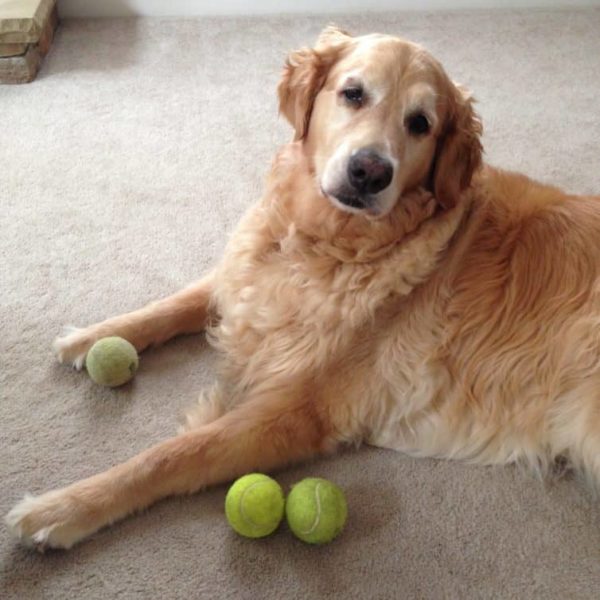 1. Einstein went to the vet last Friday for some vaccines, and one of the things I wanted to talk to the vet about was the fact that he’s started to refuse to go on walks. He puts on the brakes and you literally cannot get him to move, which is a new thing for him. Well, turns out, he has gained 6 pounds (!!) since the spring, so the vet was suspicious that there might be a thyroid issue causing rapid weight gain and fatigue. They sent blood work out and it should be back either today or Monday. Fingers crossed that all he needs is some diet dog food!

2. Duke is having some issues when encountering other dogs and people while walking at the park, and both he and Einstein go absolutely berserk when people come into the house. With a baby on the way, we want to nip some questionable behavior in the bud, so we signed up for our first training class, which is on Wednesday morning. (Clarification due to some comments – we actually have a private appointment with a behaviorist, not a basic obedience class.) Hopefully it goes well!

3. Have you seen all of the new songs/videos that Weird Al put out last week? Total disclosure: I was never a big Weird Al fan, but I thought the “Word Crimes” video was hysterical:

4. I took the plunge and finally got a pair of Tieks! As soon as I put them on, I could totally see why everyone raves about them – so totally comfortable. I’m excited to have at least one really good pair of flats to take me through the fall and winter since I won’t be wearing anything but the lowest of heels this year. (Some folks have asked, and the color that I got is Wild Copper.) 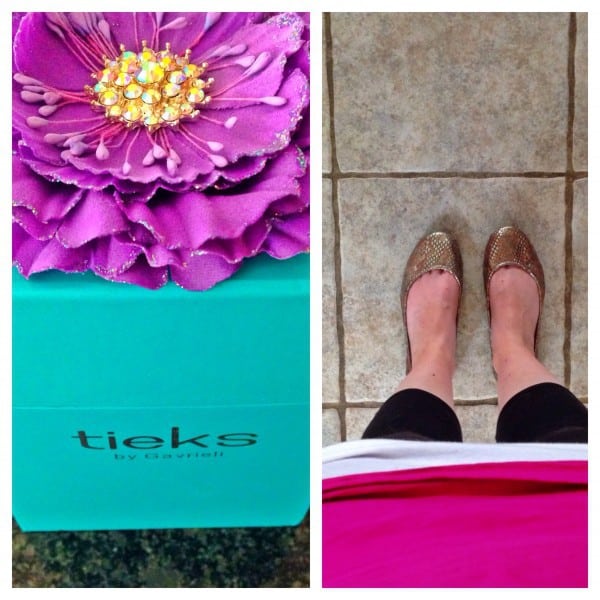 5. When I open the back door in the morning to let the dogs outside, the smell of morning summer air always seems to remind me of vacation bible school when I was a kid. Such a distinct memory!

6. The Buzzfeed list of 61 Things You Probably Didn’t Know About “Friends” is a must-read for anyone who watched the show religiously. That show took me from freshman year of high school all the way through to a couple of years post-college. I’m half-tempted to start watching it again from the very beginning.

7. Have you watched anything good on TV or any movies lately? We started watching Tyrant on FX last week and got through the first two episodes. First, we thought it was really good, then we thought it really wasn’t very good at all, and now we’re back to thinking maybe it’s going to be good. Summer TV is definitely slim pickings!

8. Speaking of movies, I had an intense urge to watch Elf this week. I guess Christmas in July? Truthfully, I wouldn’t mind if it were the holiday season year-round. I can’t ever get enough!

9. I know that so many of you have asked for pregnancy updates, so I thought a nice little monthly roundup every four weeks would be fun, instead of just sprinkling things here and there (and whoever is not interested can just skip over it entirely!). I’ll post the updates every fourth Wednesday, so if you’re interested, keep an eye out this coming Wednesday for a Week 16 update :)

10. TGIF! It’s near impossible to get a good picture of Duke these days; he’s always on the move! 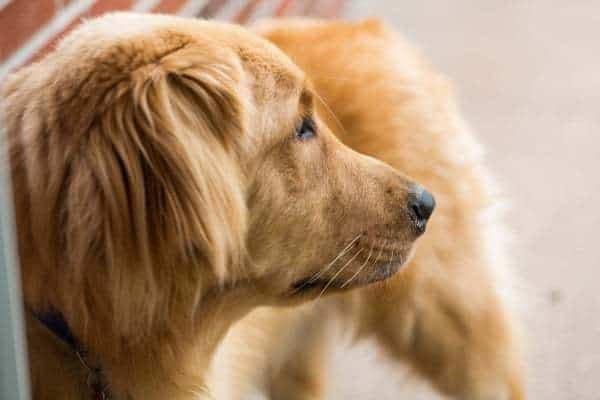