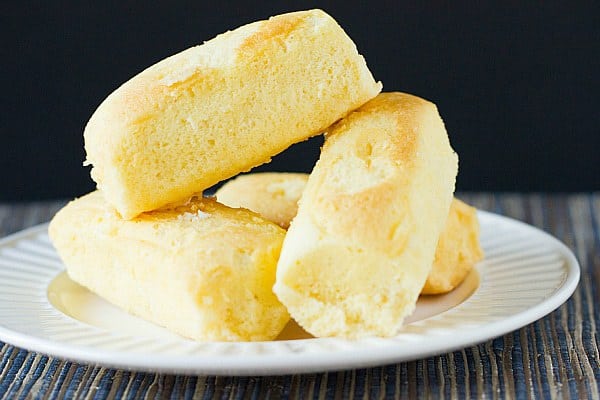 Raise your hand if you’ve eaten a Twinkie at any point in your life. I’m estimated that no less than 98% of you are raising your hands.

While the iconic snack cake was never a regular fixture in my childhood diet (truth be told, I was always more of a Little Debbie girl when allowed a treat), I’ve certainly had a few in my day. The yellow sponge cake filled with a fluffy white frosting brings back tons of nostalgic memories for a large number of people. In case you haven’t been following the news, Hostess (the company that makes Twinkies) filed for bankruptcy and will be going out of business, meaning that there will be no more Twinkies unless another company buys the brand and continues to make them. I think that’s a very real possibility, but clearly mass hysteria ensued at the news that Twinkies would be discontinued. There were empty store shelves as far as the eye could see! I didn’t buy a single package, figuring I could just as easily make them myself… whenever I wanted. This might not be such a bad thing after all! ;-) 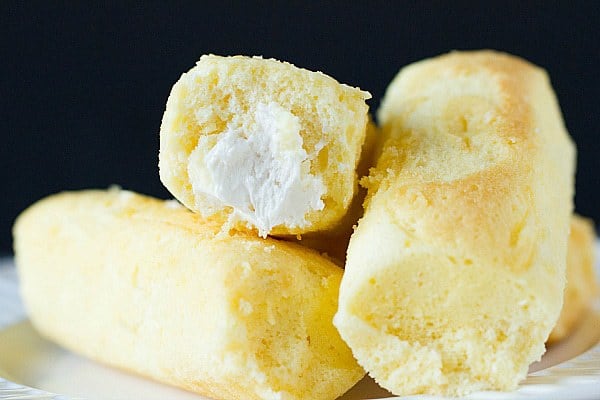 If you can get your hands on this Norpro Cream Canoe Pan, you’ll be all set! I tried to purchase one through Amazon, but it became unavailable before it shipped and appears to be sold out everywhere. Don’t fret, though, you can easily make your own Twinkie molds with a spice bottle and some aluminum foil (see recipe below for instructions)!

This recipe is incredibly easy and the end result is a soft yellow cake that’s a little bit denser than a sponge cake, and a filling that is spot-on when it comes to replicating the actual Twinkie. While nothing can replace the original, I think a homemade Twinkie might be just what the doctor ordered for all those folks mourning the end of their favorite snack cake :) If you’re in the 2% that didn’t raise your hand at the beginning, this is a chance to see what all the fuss is about! 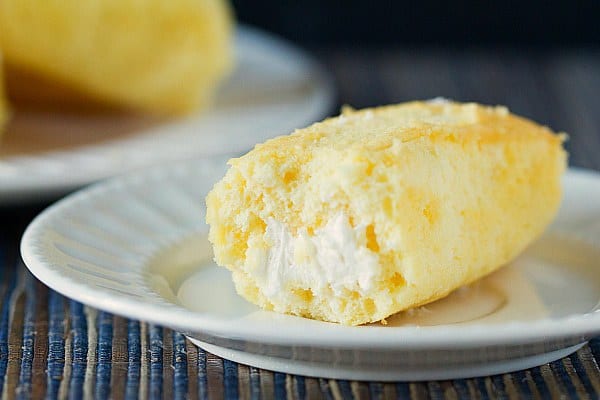 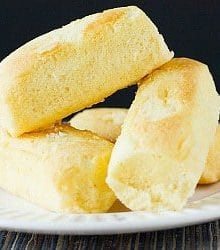 2. If you have a Cream Canoe Pan, spray it with non-stick cooking spray. If you do not, make your own molds as follows: