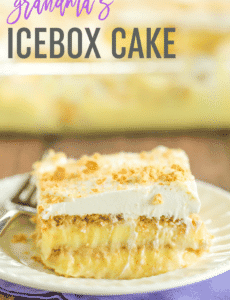 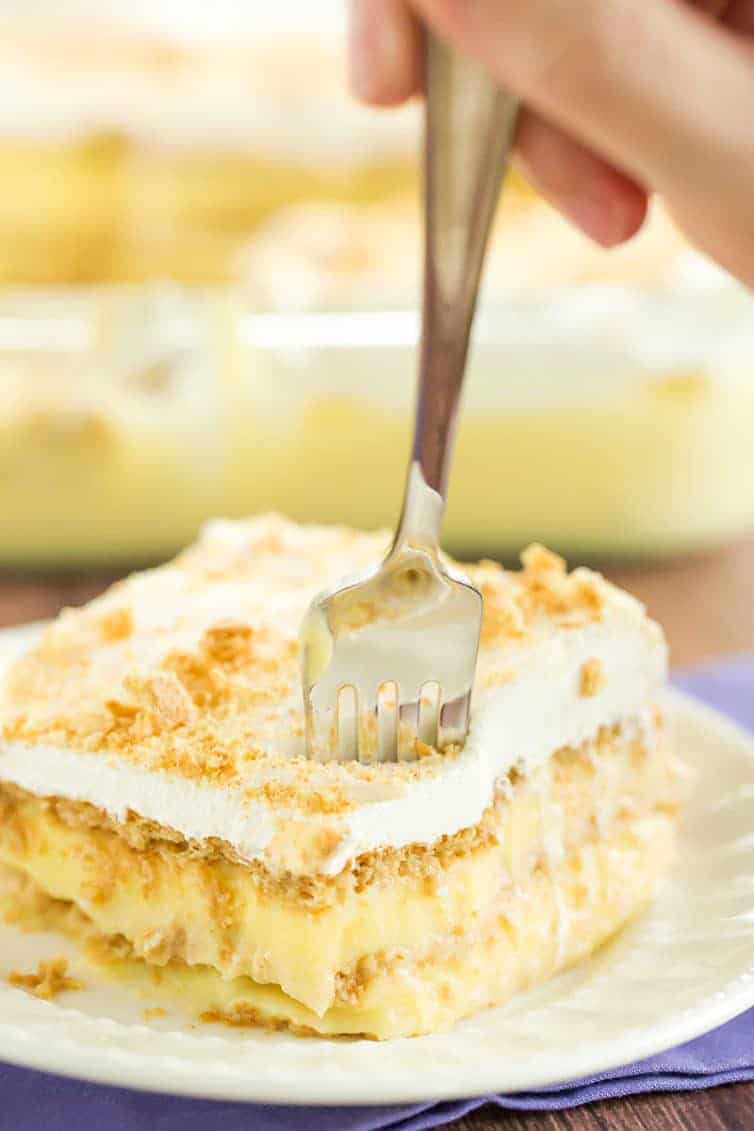 A couple of weekends ago, I was doing some cleaning up in the kitchen when all of a sudden I started craving my grandma’s icebox cake. The thought came crashing into my head like Super Grover flies into a scene on Sesame Street (this is life right now), and I couldn’t shake it, so I made it a few days later for our Sunday dinner and it totally tasted like I was sitting at my grandma’s house.

This icebox cake was one of her specialties for as long as I can remember, and from what I understand, something she had been making since my mom was a little girl. It’s a very simple dessert with simple ingredients, but it’s one of those feel-good dishes that excites you when you see it sitting on the table. It really epitomizes the notion that food doesn’t always have to be fancy or made to impress, but it should make people feel comfortable. 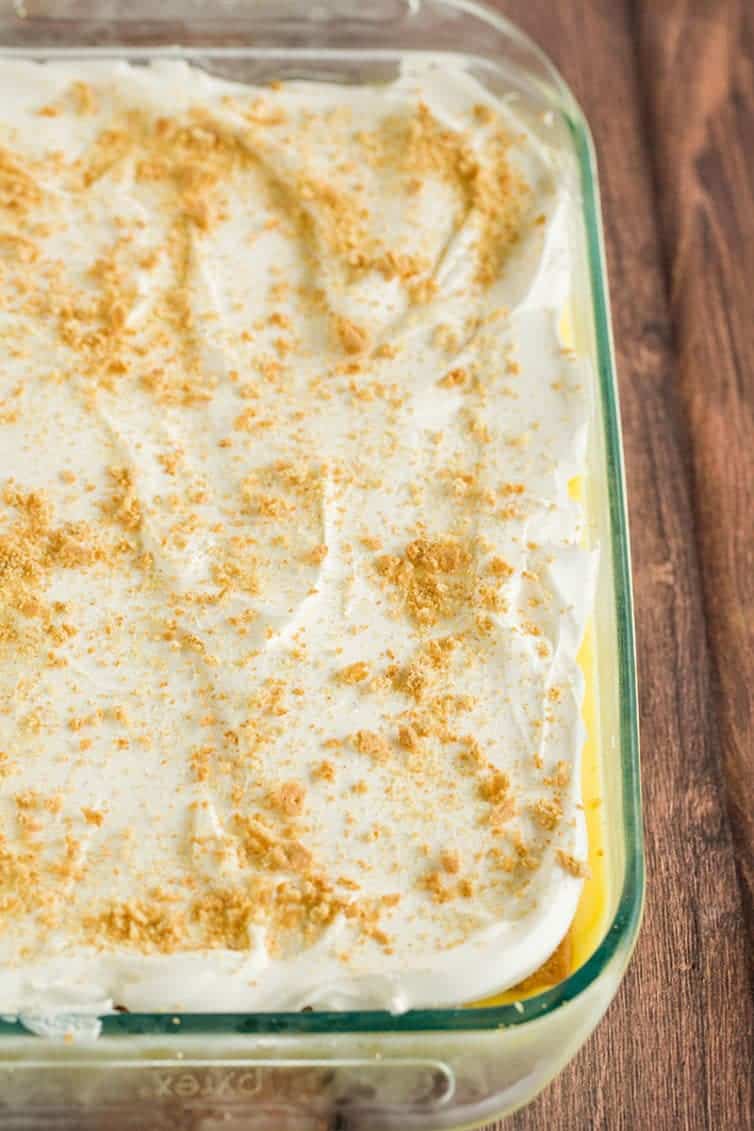 This is a straight-up old-fashioned, classic icebox cake. I’ve made a ton of icebox cakes in the past, but this one is a total throwback to a simple graham cracker + pudding icebox cake. No crazy flavors, no fancy layers, nothing but graham crackers, vanilla pudding, and Cool Whip.

One of the best things about this dessert is that you can make it with any flavors that tickle your fancy (or that you currently have in your pantry). We usually had it either with all vanilla pudding or with one layer of chocolate and one layer of vanilla. With all of the new flavors abounding for instant pudding (as well graham crackers!), you could go crazy with a lot of different options.

When I served this on Sunday and heard more than one person say, “it tastes just like Grandma’s,” my heart was full of joy. 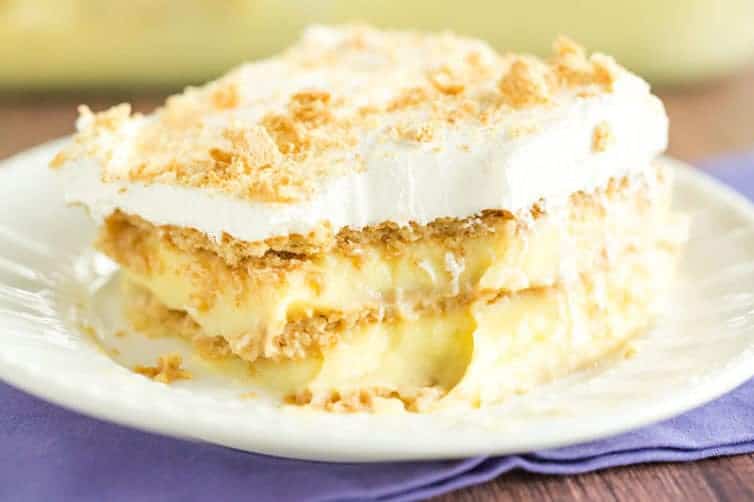 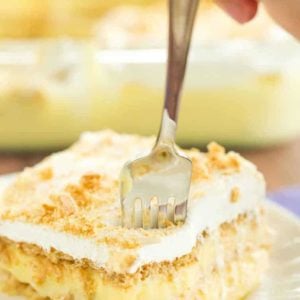 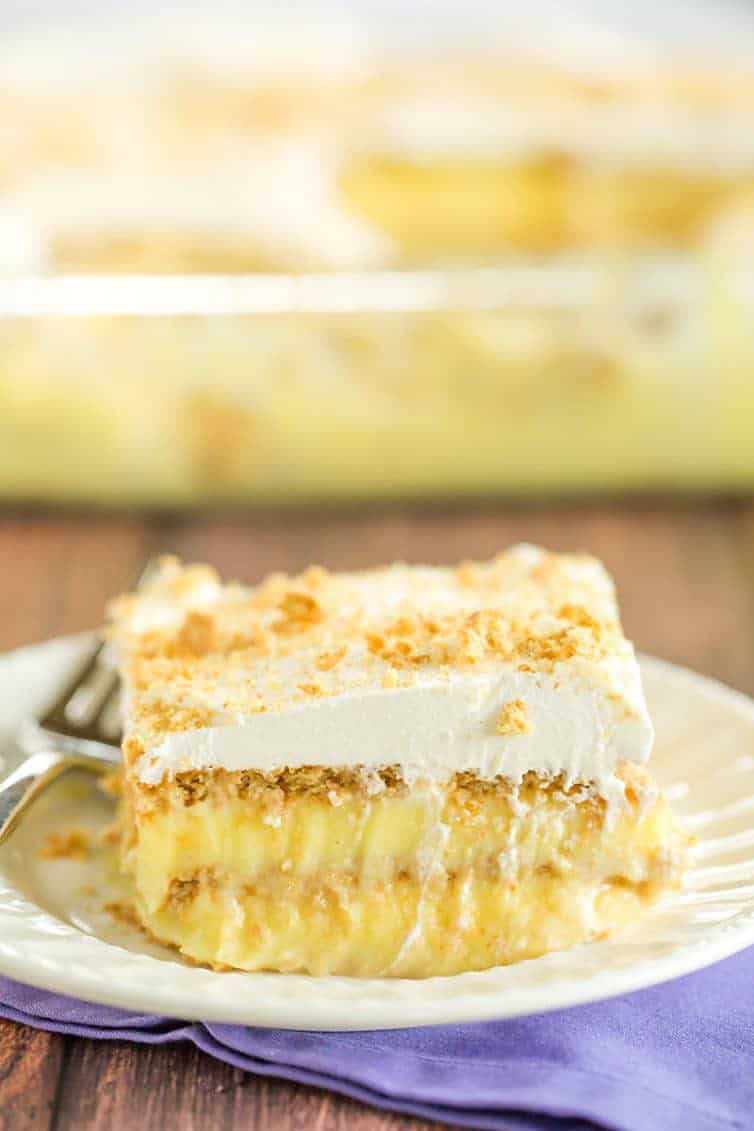 This recipe was originally published on February 10, 2010.