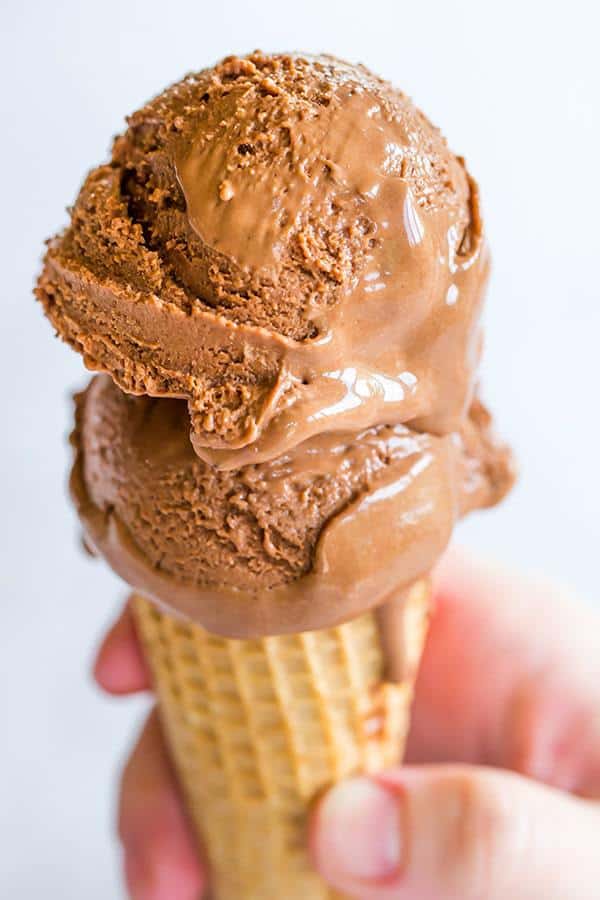 A month or so ago, I asked you all in one of my Friday things about Jeni’s ice cream, and if it lived up to the hype, since I’ve long been a Graeters girl. Almost all of you said yes and many of you said that this milkiest chocolate ice cream was the best ever. I quickly did two things – I picked up a pint of brambleberry crisp (LOVED it!) during my next trip to Whole Foods, and I busted out the Jeni’s cookbook to get to work on the famous milkiest chocolate ice cream.

Let me tell you…

It is the stuff of dreams. It’s rich without being too much… it’s full of chocolate flavor without actually using a ton of chocolate… it’s egg-free… it’s easy to make and I could not stop eating it. Like, snuck a spoonful multiple times a day. AMAZING. 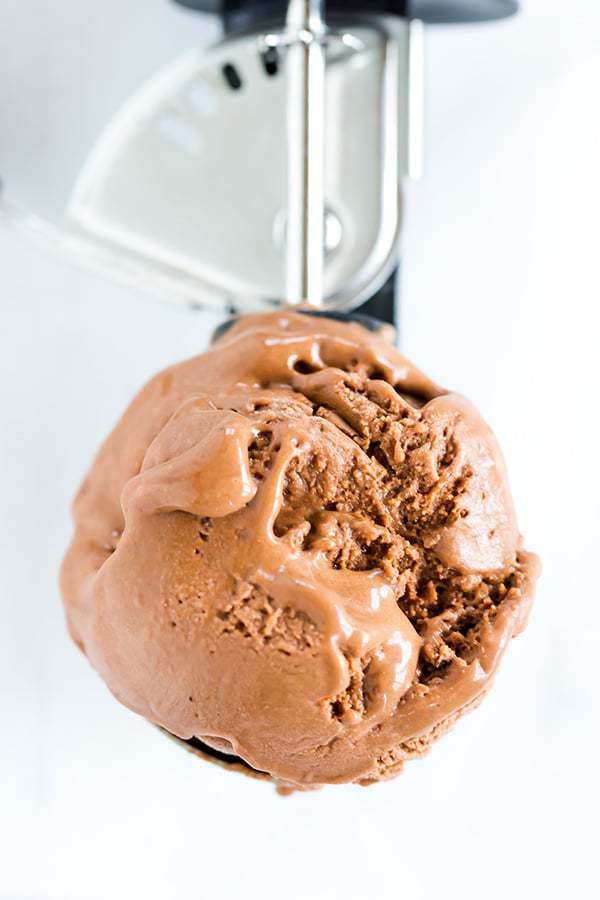 This ice cream did not go off without a hitch, unfortunately. The first time I made it, I made it directly from the book. After the mixture thickened, it seemed… REALLY thick. Once it was cooled down, it was pretty much like set pudding and it was basically impossible to churn it (even though I tried). I was so bummed and couldn’t figure out what I may have done wrong.

I started Googling and found that there is an error in the cookbook for the milkiest chocolate ice cream recipe – there should really be 1¼ cups of heavy cream, but it is only printed as ¼ cup. Gah! Big difference and would totally explain the texture. I made it again with the correct amount and it was perfect! So if you have the book, be sure to note this difference! There appear to be other errors in early editions of the book – here is a list of all of the corrections that I found so your ice cream doesn’t meet the same fate as my first batch! 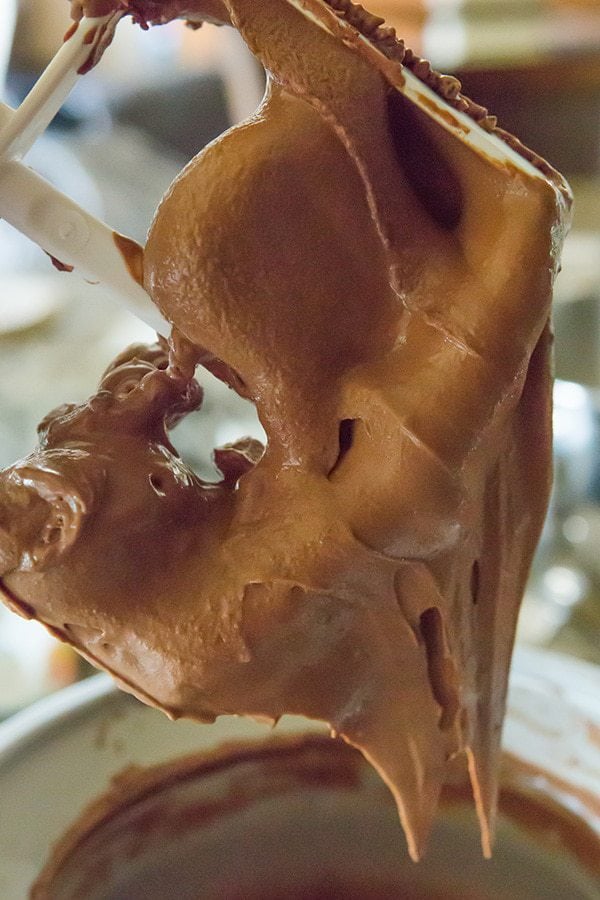 The verdict? It’s better. SO much better. And since there are no eggs in it, I didn’t have to worry about Joseph swiping his finger across the mixer and sneaking a taste. He just kept saying “mmm mmm” over and over again. He obviously has his mother’s taste :) 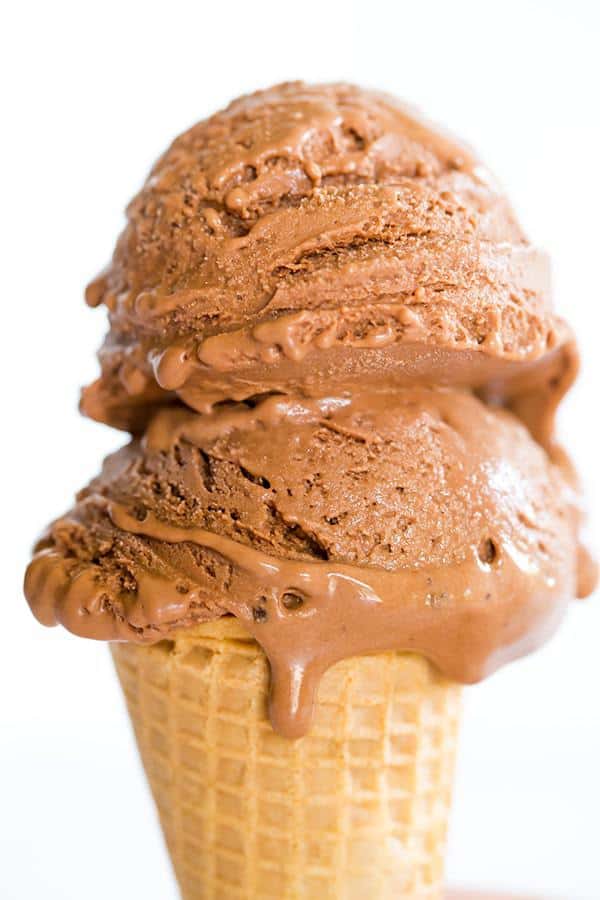 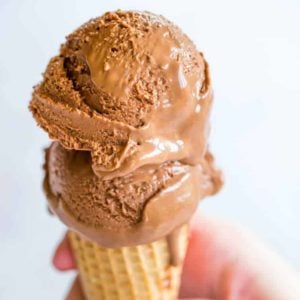