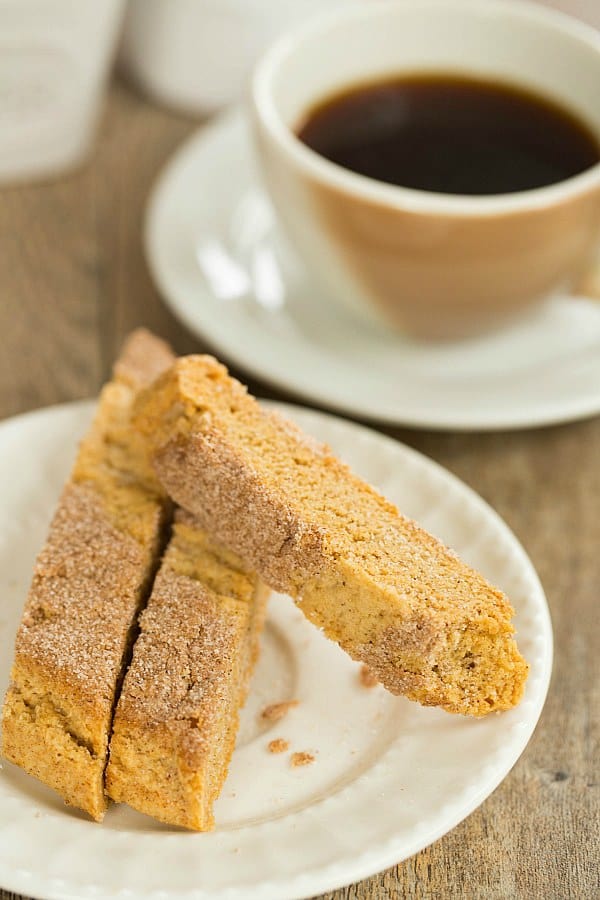 Biscotti is something near and dear to my heart. You could walk into my grandma’s any time of day, any day of the week, and you would find a cookie jar full of biscotti. If you happened to snag the last biscotti in the jar, don’t worry – there was a massive tin sitting on the steps that housed the backup rations, and my grandma would promptly refill the jar. As a kid, we didn’t have many store-bought cookies; we had grandma’s biscotti. Our dogs didn’t get regular dog treats; they got pieces of grandma’s biscotti. (That is, until grandma found out, and gave a little scowl.) For the most part, biscotti is one of those recipes that I never feel much need to tinker with; my grandma’s traditional walnut-studded, butternut-flavored version is complete comfort food for me.

Recently, however, I’ve been craving something cinnamon-sugar and I’ve also had a hankering for biscotti, so I decided to throw together a snickerdoodle version of my biscotti recipe. 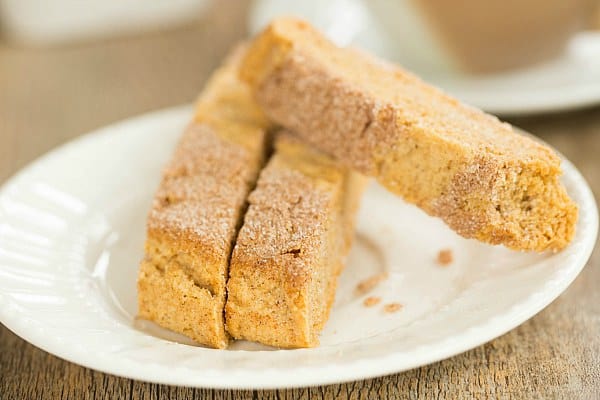 These turned out with just the amount of spice and warmth I was hoping for. They are perfect on their own, but anyone who has spent significant time in a grandma’s kitchen surrounded by biscotti will tell you that the only real way to eat a biscotti is to dunk it in your coffee. I was notorious for filling up a cup of coffee at my grandma’s, only to dunk multiple biscotti and leave a half-filled, crumbly mess of a cup behind. 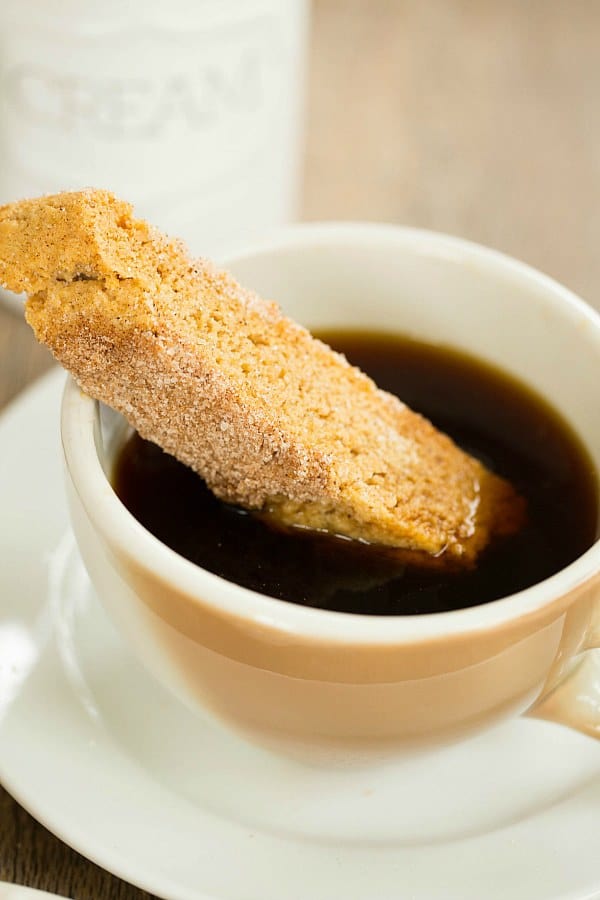 Whether you like to eat them straight-up or dunked in coffee, these cinnamon-sugar biscotti are a perfect segue into the fall holiday season. It’s the perfect cookie to put out for company; fill up some cups of coffee, gather around the table, and have a relaxing afternoon with friends or family. It’s the way biscotti are meant to be enjoyed :) 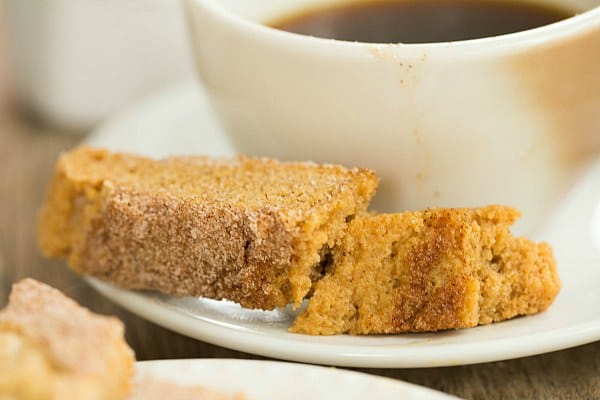 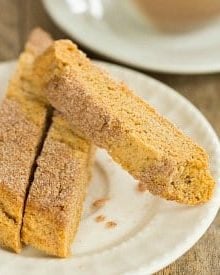 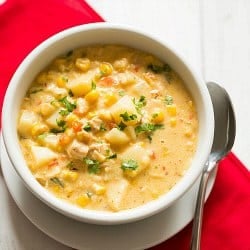