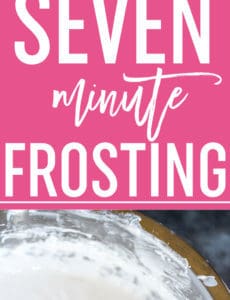 7 Minute Frosting – The classic meringue or marshmallow-like frosting that is light, fluffy, and holds perfect peaks. Great for cakes and cupcakes! 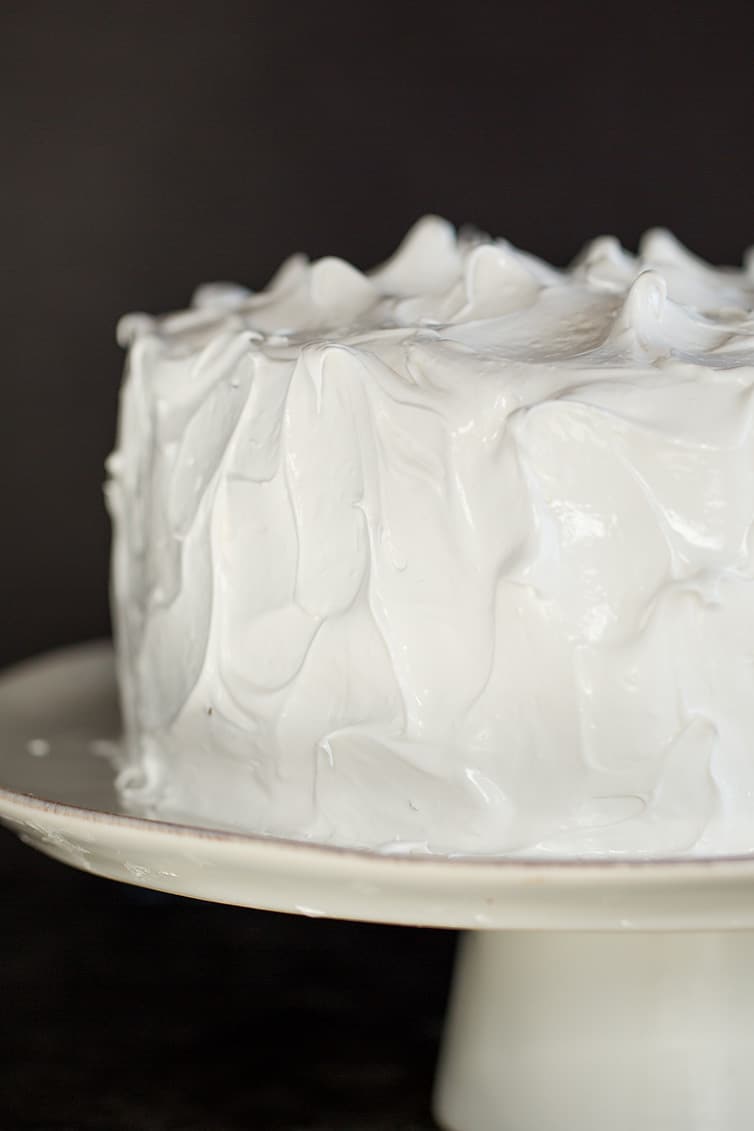 There are so many different frostings in this world that I feel like I could devote at least an entire month to talking about all of them (maybe we should do that??!). While I use variations of American buttercream the majority of the time (a combo of butter, powdered sugar, and vanilla), I love to experiment with other frostings like Swiss meringue buttercream and ganache, to name a couple.

A couple of weeks ago I made a devil’s food cake, and while I would usually slather it in chocolate frosting, instead I Googled what types of frostings are typically used on devil’s food cake. The far and away favorite was seven minute frosting, which I had heard of, but had never made or eaten before. I KNOW.

Challenge accepted. And oh my gosh, did everyone love, love, LOVE this frosting! 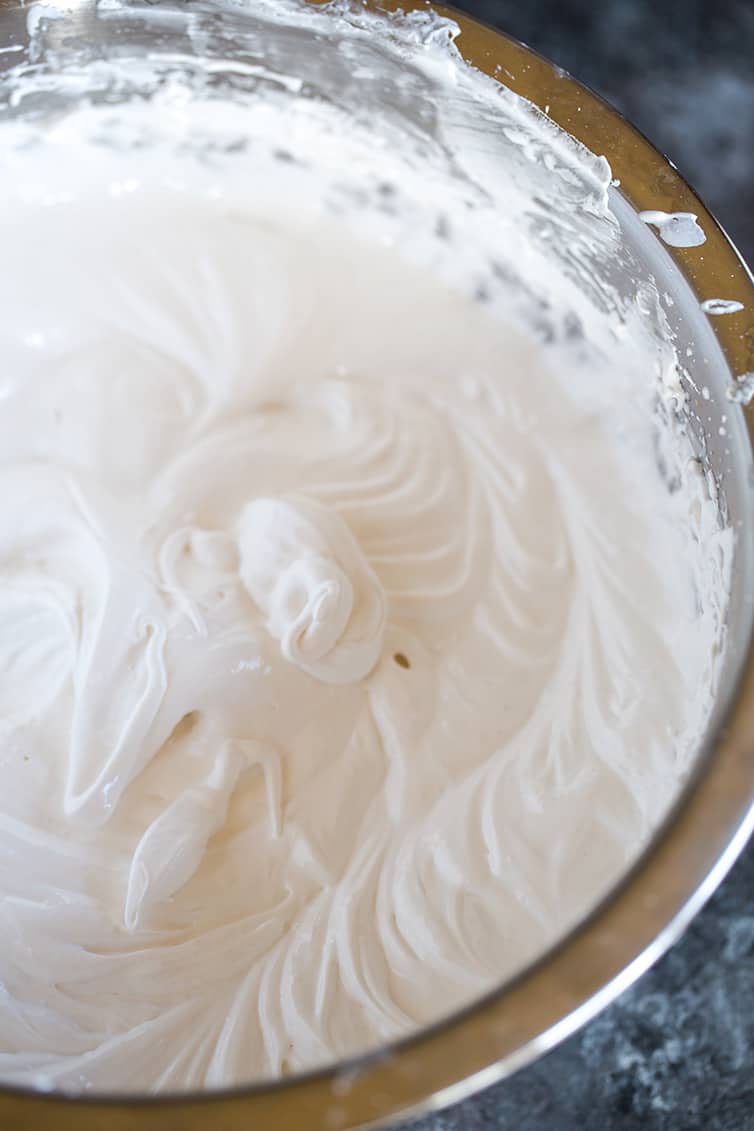 What Is 7 Minute Frosting?

In a nutshell, seven minute frosting is very similar to a meringue or homemade marshmallow frosting, which is to say… it’s like a cloud and totally melts in your mouth.

It’s made with egg whites, water, sugar, cream of tartar, vanilla, and sometimes corn syrup; you beat it with a hand mixer in a bowl placed over a saucepan of simmering water, and you beat it for… seven minutes (or until you get beautifully glossy, stiff peaks).

When I set out researching recipes for seven minute frosting, I looked at tons of recipes online and in dozens of cookbooks and found that every single recipe was nearly identical. Some had one extra egg white or a little more or less sugar or vanilla, but by and large, they were all the same. I actually love that because that probably means that all of our grandmas were using the same recipe, right?! 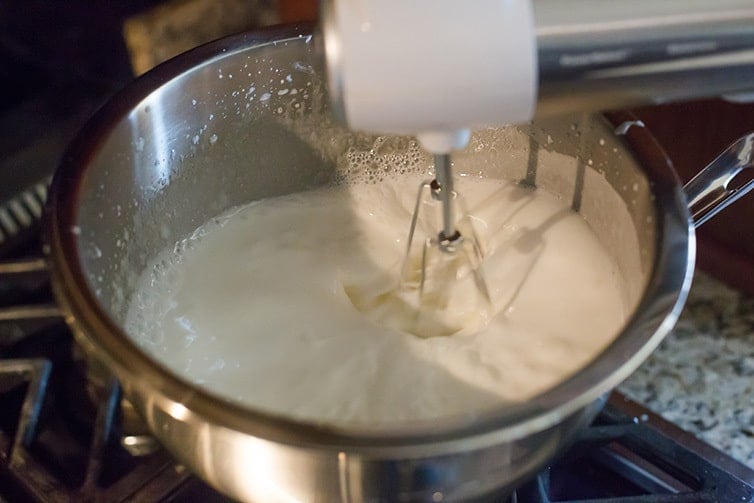 If you like meringue or marshmallows or just light-as-air frosting that melts in your mouth, you HAVE to make 7 minute frosting if you’ve never done so. I’m so thrilled to have this new-to-me frosting recipe in my repertoire!

Also! I saw there is another recipe called seafoam icing that is very similar, but uses brown sugar. I want to try it soon, so if you have a favorite recipe for it, please be sure to share it with me (you can leave it below in the comments or email me!). 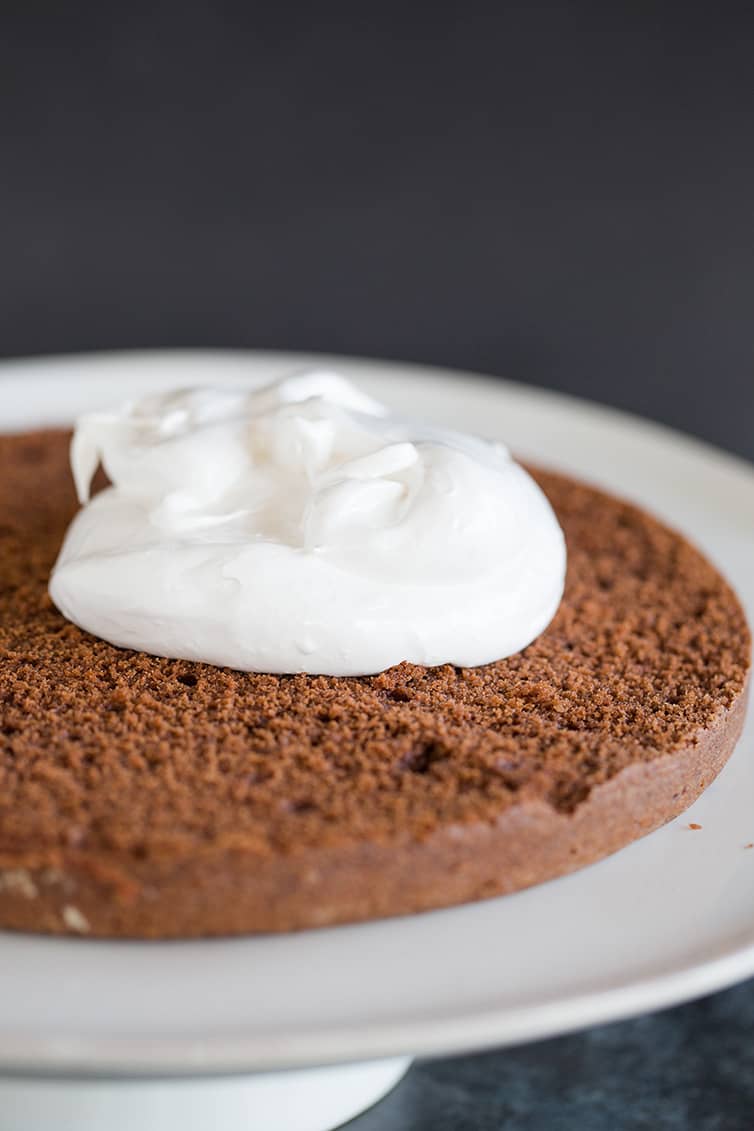 (p.s. Be sure to check back tomorrow for the devil’s food cake recipe – it’s the BEST and you don’t want to miss it!) 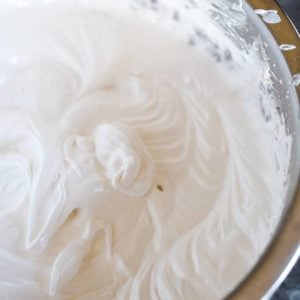