A riff on the popular Rice Krispie Treats… a marshmallow cereal treat made with Cinnamon Toast Crunch cereal. 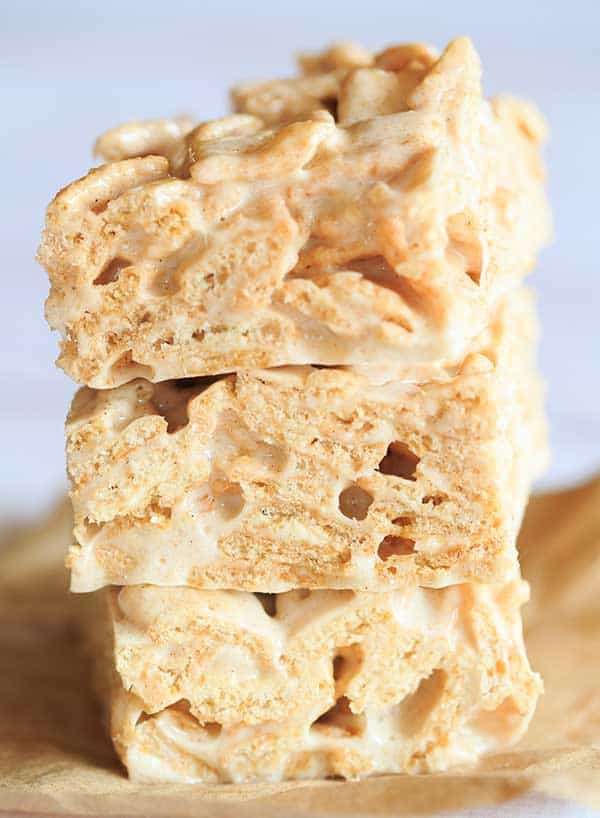 Since I can remember, I’ve been a huge fan of Rice Krispie treats. I love them homemade, I loved the cereal back in middle school, I love the massive ones you can get at Noodles… and I love coming up with new creations in my own kitchen. Some of my favorite are A, B, C and D… and I love playing around with different cereals, as well. Case in point: Golden Grahams s’mores bars.

I’ve been seeing tons of recipes pop up recently featuring Cinnamon Toast Crunch… everything from milkshakes to fudge, and it totally got me craving one of my favorite cereals. It’s my husband’s favorite as well, so I had a feeling that these Cinnamon Toast Crunch marshmallow treats would be hugely popular in our house.

I was spot on. 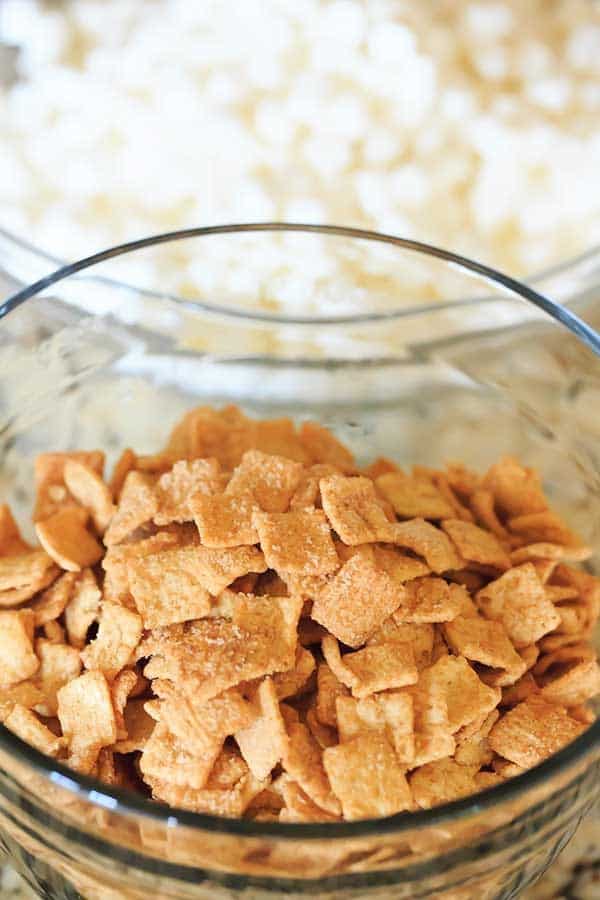 These are ooey, gooey and I was supremely impressed with the fact that the cereal stayed nice and crisp in their bed of marshmallow sauce. We are a house divided when it comes to cereal – I use a minimum amount of milk and eat it quickly, as I like it stay nice and crispy. My husband drowns his cereal in milk and lets it sit until it’s nice and soggy. As a crisp cereal person, I loved that these marshmallow treats kept that signature crispy texture.

If you love your Rice Krispie treats and are a fan of Cinnamon Toast Crunch, you absolutely have to make these marshmallow cereal treats! 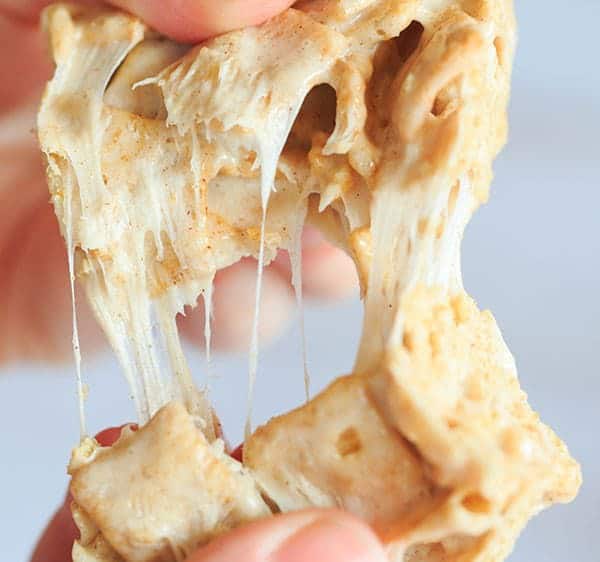 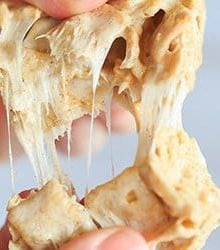