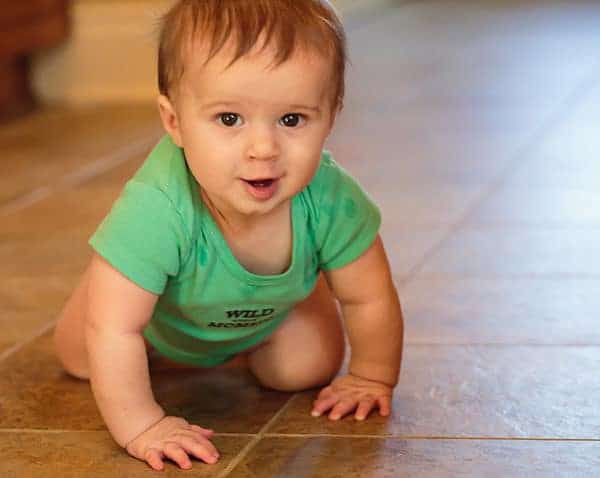 1. This little guy has been crawling all over the place; it’s been two weeks since he made his first few awkward crawling attempts and he’s definitely a pro now. If you turn your head for one second he’ll be in the next room. He loves crawling into the kitchen and attempting to open the refrigerator, as well as pulling himself up on everything he can get his hands on. It’s so fun to see him doing new things and exploring everything!

2. My husband discovered BatDad this past weekend and I kept waffling between thinking it was funny and feeling sorry for his wife ;-)

3. This Guide to Dairy Substitutes is a great resource for those that often need to make substitutions.

4. A friend on Facebook shared this link to 31 Crockpot Freezer Meals and I’m totally inspired to get some of these assembled and into the freezer for easy dinners.

5. This Extensive Guide to Pasta Shapes is as comprehensive as it gets! I’ve never heard of a lot of these!

6. My husband and I have a standard pizza order – pepperoni. However, last Friday, we got a pepperoni and sausage pizza and it might have actually been the best pizza I’ve ever had. I think our standard order is officially changed.

7. It dawned on me a couple of days ago that I haven’t made a batch of chocolate chip cookies since before I had Joseph, when I was stocking my freezer with food. How is that even possible?! This is a situation that needs to be remedied immediately.

8. In addition to a regular fantasy football league, I’ve also been in a survivor/elimination league the last few years (you pick one team each week to win, but once you pick them, you can’t use them again for the rest of the season). It’s totally addicting, but so demoralizing to get bounced in the first couple of weeks, like I did last year. I’m hoping for a long run this season!

9. We’ve been watching House of Cards and got re-sucked in after the second episode of Season 3 and all of a sudden, the season is over! What?! Not enough episodes!

10. TGIF! Duke and Einstein are freshly groomed this week and extra snuggly at bedtime :) 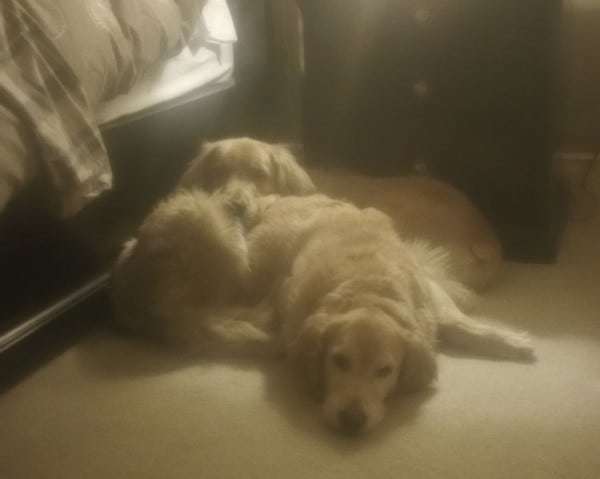