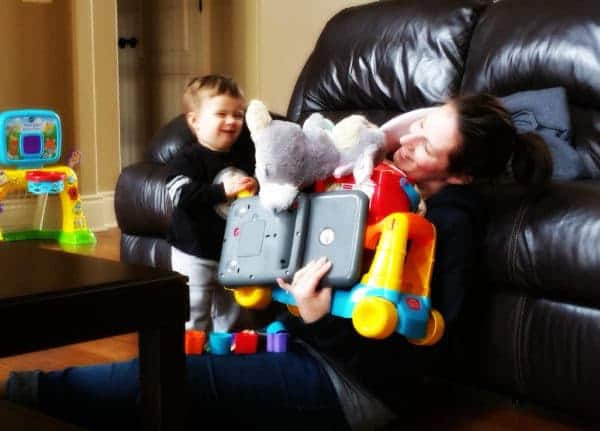 1. Joseph loves handing his toys to people and one day he got a little carried away… he wanted me to hold every single toy he picked up off the floor! He’s just the sweetest, love this little guy!

But he had his first crazy night of (non) sleep last Friday in what seems like forever. He’s been sleeping 11-12 hours straight through since he was around 4-5 months old. Since then I only had to go into his room in the middle of the night two or three times, and each of those times he had a really bad cold. I have no idea what happened on Friday (it was the 13th?!) – he woke up at 12:30am and I could not get him back to sleep until 4am. Oof. I was sort of a zombie on Saturday… I guess training for the new baby?!

2. We had the big ultrasound this week!! We spilled the beans to our families last night, and I’ll be sharing the surprise here next week! Any guesses? My husband thought girl, I thought boy… One of us was right ;-)

3. Do you remember the cereal Basic 4? I used to love that stuff! I looked for it at the grocery store earlier this week, but couldn’t find it. When I Googled it, I found it was made by General Mills, but they don’t even have it on their website. I guess it’s discontinued? :(

4. In happier food news, I was positively ELATED to find out that Graeters is opening a location in the Pittsburgh suburbs! It’s my absolute favorite ice cream and now I can get fresh scoops and milkshakes anytime! Dangerous but sooooo exciting!

5. Bath & Body Works is bringing back some of their signature scents from the 90’s… I was in high school and I think my nose just permanently smelled Cucumber Melon and Country Apple for years.

6. Awesome list, so many I need to tackle myself! In case you’re ever visiting >> 50 Things to Eat in Pittsburgh Before You Die.

7. Loving these tips for a clean, organized pantry! Mine is in desperate need of an overhaul, I’ve let it get wayyyyy out of control.

8. Has anyone made the Marcella Hazan tomato sauce recipe? I’m intrigued by the butter, but I’m side-eyeing the lack of garlic or seasonings. Thoughts??

9. What are you watching on TV? Playoff hockey has been taking up pretty much every other night, but on the off nights, we’re still watching The Americans and Game of Thrones, as well as binging on 24. We’re at the point where I feel like all of the later seasons of 24 have quite predictable plot lines, but still enjoying it! 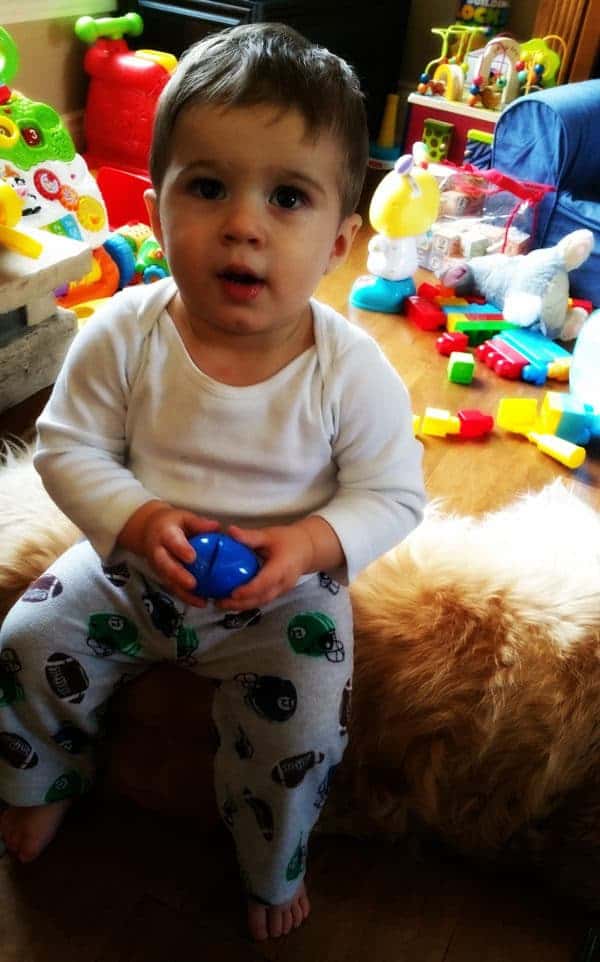