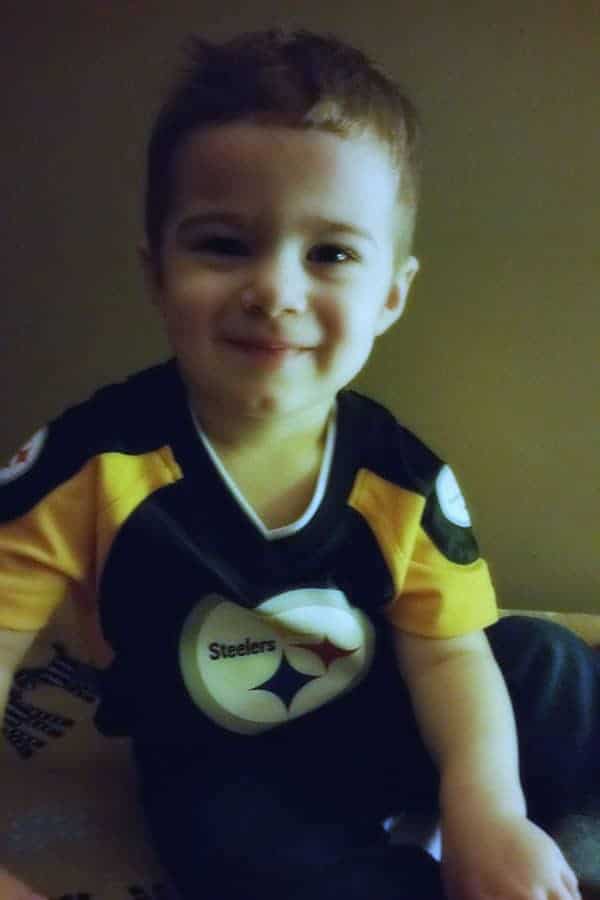 1. Joseph had a great birthday yesterday! He watched Sesame Street, I took him to story time at Barnes & Noble, and I made him mac and cheese for dinner. It doesn’t get much better than that! (Also, how does he look like a teenager?!)

2. Dominic continues to be an incredibly happy baby that just loves to be around his people. His smiles are so infectious, and he’s becoming more active when laying on the floor – he spins himself in circles and rolls to his side. So close to rolling over! He’s also slowly losing his baby hair – in patches and in no particular pattern, which is HILARIOUS, ha! And he’s rocking a serious double chin – finally filling out a little bit! 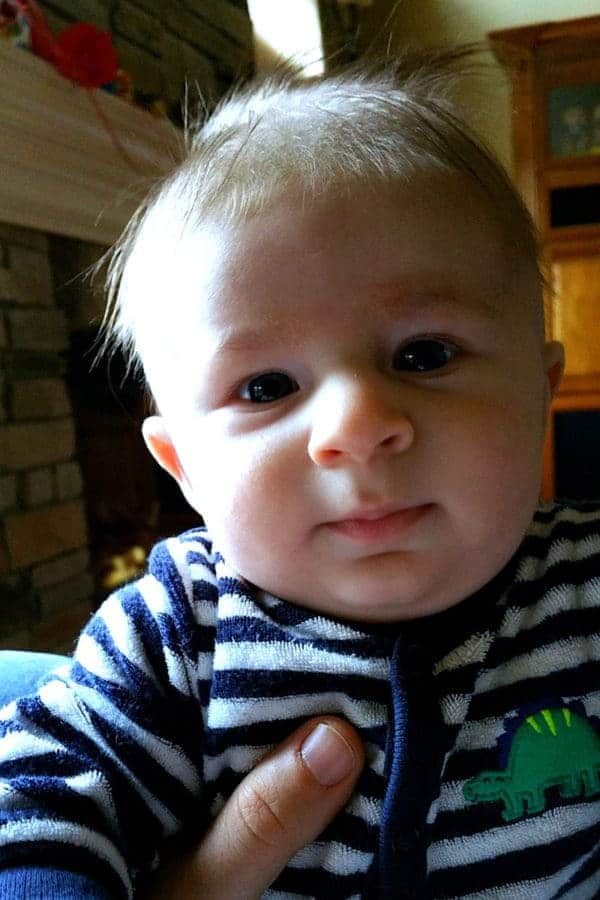 3. I still can’t get on board with coffee, and I so wish I could, because my caffeine fix comes from Diet Coke and I have this crazy aversion to drinking it before 11:00 or so… some mornings I could really use a boost much earlier than that!

5. Joseph got a sled and snow gear for Christmas, so of course we haven’t had more than a dusting of snow since then. I’d love one really good snowstorm this season!

6. Love this >> how to prioritize when everything is important

7. I went to The Container Store for the very first time this week, and it might officially be my happy place. I had ordered a few things from there over the years, but never stepped foot in the store. They opened one in Pittsburgh a couple of months ago and I finally made my way there. O.M.G. I could have spent DAYS in there. I picked up some things to try out in my pantry in anticipation of my big reorganization/overhaul, but after that, I want to organize ALL THE THINGS.

9. So Homeland came back last week, but holy heck were we disappointed with the first episode. Here’s hoping it picks up! On the contrary, Sherlock continues to be AMAZING. I wish they made more episodes!

10. TGIF! Ever since Dominic was born, Duke lays at my feet every single time I feed him. Such a sweet, sweet boy! (Don’t mind the early morning hair and no makeup!) 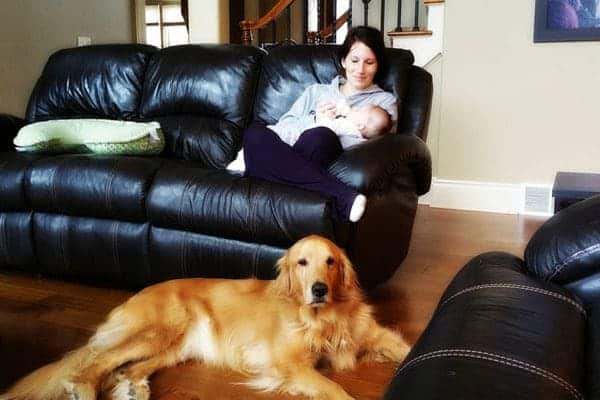