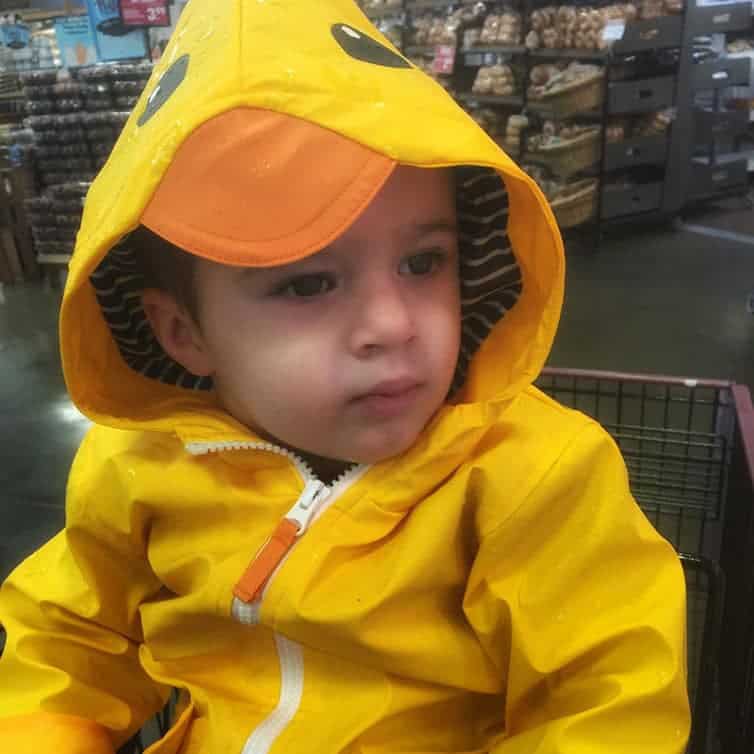 1. Joseph and I went to the grocery store this week during a torrential downpour, which gave us the perfect opportunity to take his new raincoat for a spin. I couldn’t get the jingle “Trust the Gorton’s fisherman” out of my head, HA! I should have bought some fish sticks!

(We were at the deli and he was concentrating very hard on the stack of American cheese, waiting patiently for the lady working behind the counter to offer him a slice – it’s the highlight of his shopping trip!)

2. Dominic turns FIVE months old tomorrow. How is that even possible?! He’s so much fun – always smiling and happy. He’s really taken to Duke recently; his entire face lights up and he squeals when he sees Duke’s face. He also loves interacting with Joseph as much as possible; his sweet smiles when he sees his big brother close by are so adorable.

You’ll have to excuse my lack of makeup and crazy hair, but this is one of my favorite photos EVER… 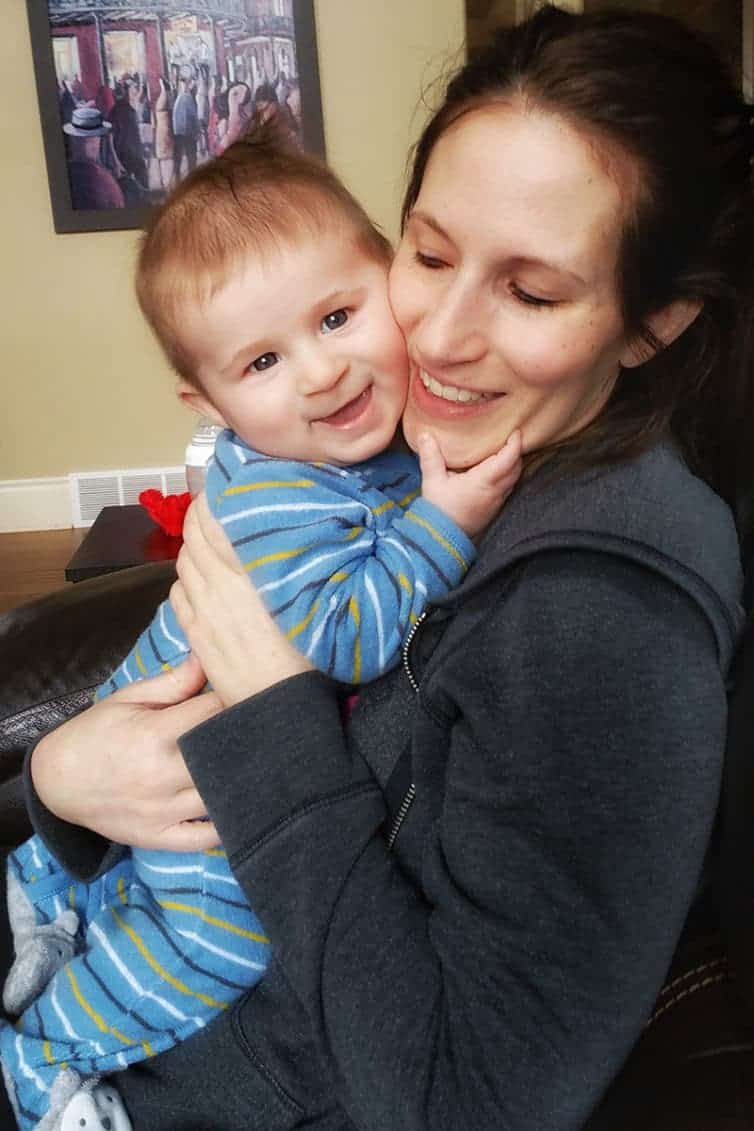 3. I am FINALLY feeling better and think I’ve kicked that nasty illness I had. I’ve since heard from no less than three people I know that they’ve had the same thing – it’s apparently a virus going around with this crazy barrage of symptoms that’s basically like three consecutive illnesses in a row – strep throat (all the symptoms, but not the actual infection), bronchitis/laryngitis, and finally a bad cold. I referred to it as the nine circles of hell virus; it would not go away!

4. I’ve mentioned them before, but if you haven’t tried Graeters ice cream, you MUST pick up a pint! I’ve been in love with them for years now, and while I know Jeni’s has somewhat of a cult following, I think Graeters is just the best. You simply cannot beat the chunks of chocolate in any of their “chip” varieties. They just released a new flavor – strawberry cheesecake – and it’s basically like summer on a spoon. I can’t get enough!

5. Have you seen this commercial for the service letgo? I laughed so hard – this is basically my mom cleaning out her attic and trying to pass along stuff to my sister and I that we don’t want.

6. Speaking of, my purging project took a hiatus while I was sick, but I’m going to be getting back on the horse and cleaning out more cabinets. And my pantry reveal post is coming, I promise! One more exchange at The Container Store and it’s going to be done!

7. Am I the only one who didn’t watch the Oscars? Award shows just really aren’t my thing – I don’t get into the red carpet fashion, I usually haven’t seen the movies, and there are basically a million other things I’d rather be doing.

8. A big shout out to this Delallo pizza dough. I discovered it thanks to Jess’ Instagram and picked one up this week when my husband asked if I could make my pepperoni pizza monkey bread. I was short on time, so this was PERFECT. You still need to let it rise for about 45 minutes, but it can be mixed together in less than 5 minutes. LOVE IT!

9. I’ve been browsing Pinterest for some ideas for activities I can do with Joseph at home. I try to get him out of the house for some errands most mornings, but with the weather still iffy, there’s no playing outside and I think he sometimes gets bored. I’ve found some fun ideas for kids his age, but wanted to hit you guys up as well – so many of you have kids or grandchildren!

10. TGIF! I hope you have a cozy weekend (and hopefully not too many early mornings like below)! 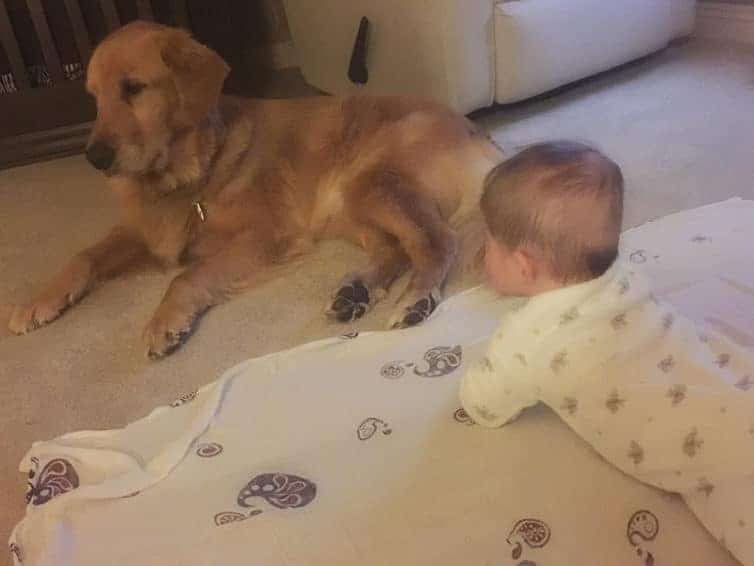