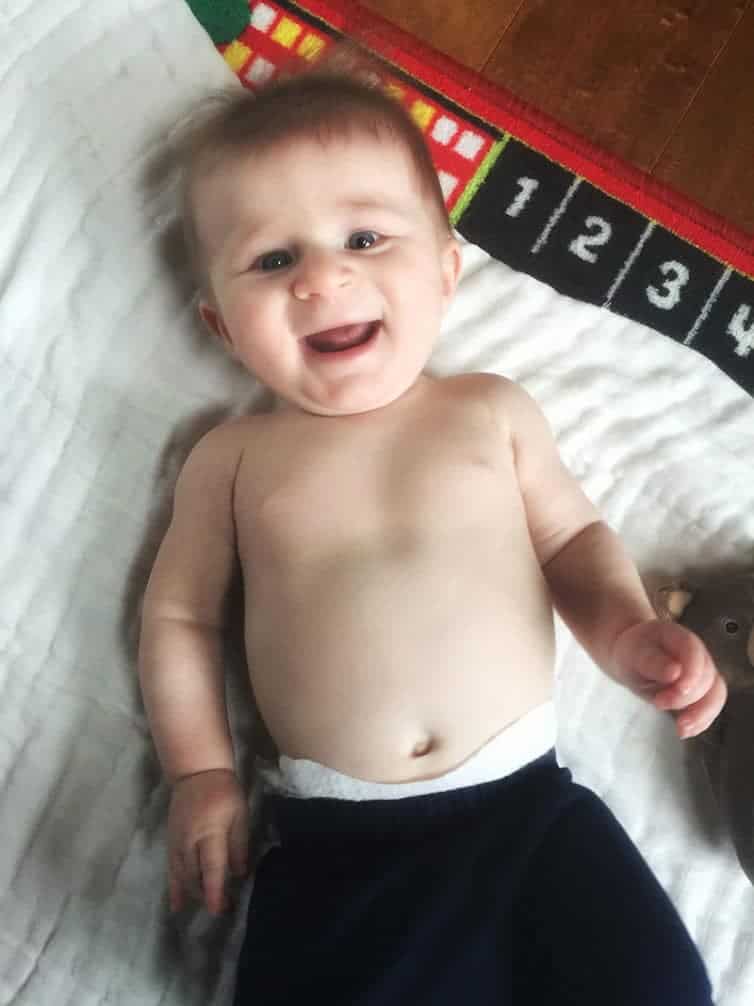 1. The boys have both had a great week. Dominic is his usual happy, super-smiley self. Even when he’s a little cranky from fighting naps (ugh!), he still flashes big smiles in between some sourpuss faces and it’s absolutely hysterical. He’s also totally in love with Duke. His face lights up like a Christmas tree when Duke walks into his view, and he’ll just stare and smile, giggle, and shriek as long as Duke will stay there!

Joseph and I went to music class – only our second since we missed a couple with me being sick – and he had such a fun time! He’s always a little shy and serious in new situations, but he totally came out of his shell and was laughing, clapping and having a ball this week. AND he got a snazzy new haircut! 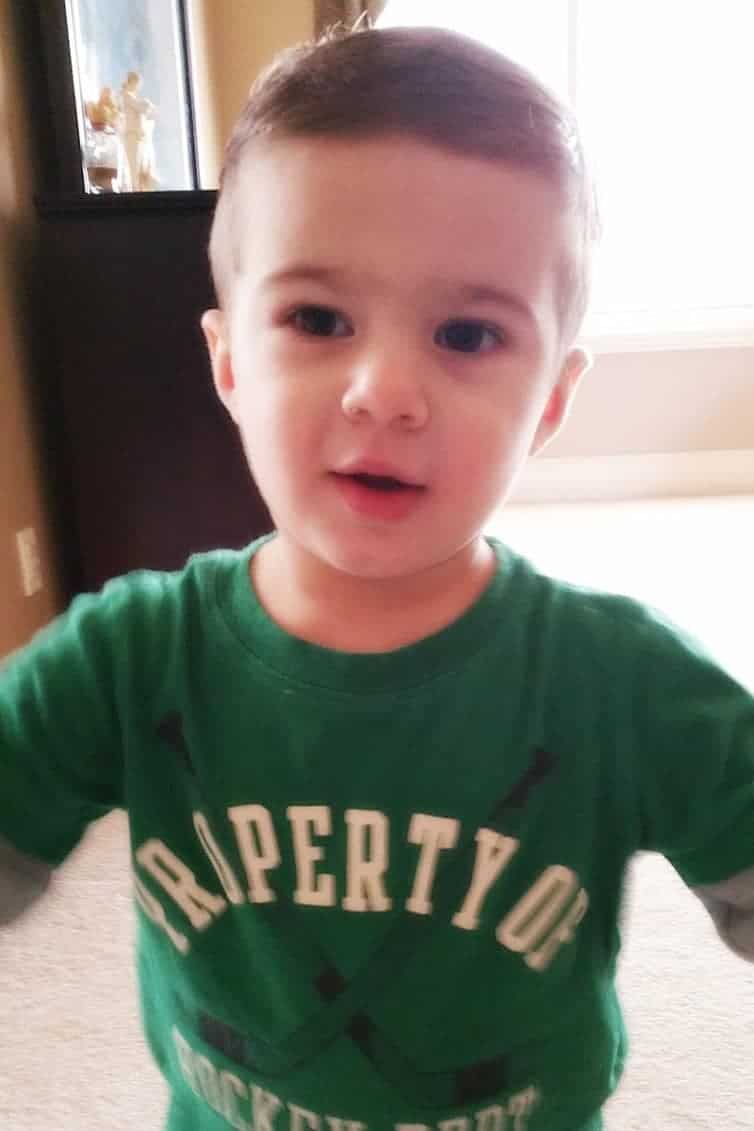 2. It’s been awhile since I bought a cookbook on a whim, but last week Joseph and I went for a spin through Target and I saw the Chrissy Teigen cookbook with a 30% off sticker on it. I had seen it mentioned quite a bit on other blogs and social media, but I’m usually not one for celebrity cookbooks. However, the sale sticker reeled me in and I bought it on impulse.

The verdict? I seriously want to make EVERY SINGLE RECIPE in that book. It’s amazing. I’ve already made the Thai chicken lettuce wraps and both my husband and I loved them. Some of language/commentary in the book is a little off-putting, but my goodness is it packed with great recipes!

3. I have zero idea how accurate these are, but apparently the USDA puts out food cost reports that basically tell you about how much you should be spending on groceries depending on who exactly lives in your house and your purchasing style (thrifty, low-cost, moderate-cost, and liberal). I’ve always had a hard time trying to figure out really how much is reasonable or TOO MUCH to spend on groceries, and this is at least a good starting point and barometer.

4. My kids are too young for this (obviously), but this dad’s “x-plan” is pure genius if you have a middle-schooler or teenager.

5. Talk to me about brookies (half chocolate chip cookie, half brownie) – have you had them? Thoughts? I feel like I should like them, but every time I see them I think I would just rather eat a cookie OR a brownie.

6. Are granite countertops dated already? Say it ain’t so!

7. You could have some seriously epic cheese boards using this extra large serving platter!

8. Do you have any plans for celebrating St. Patrick’s Day next Friday? More specifically, tell me what you’re planning to cook or bake!

9. Can I tell you how ridiculously excited I am that The Americans came back this week?! Are there any other watchers?

10. TGIF! I hope you have a great weekend with good friends and family :) 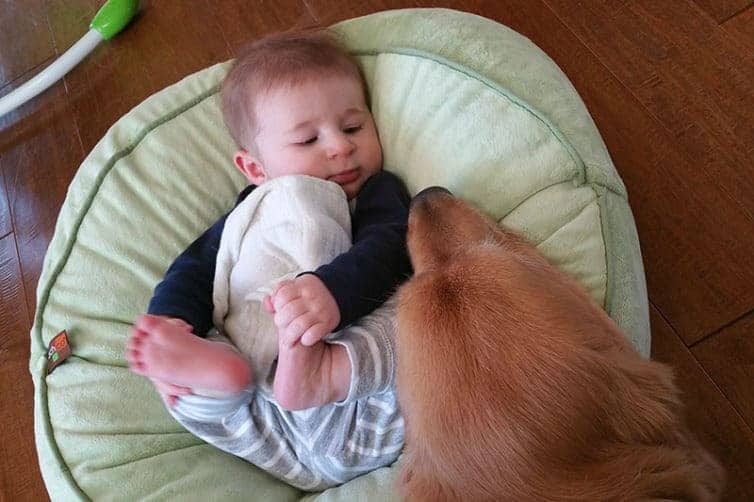