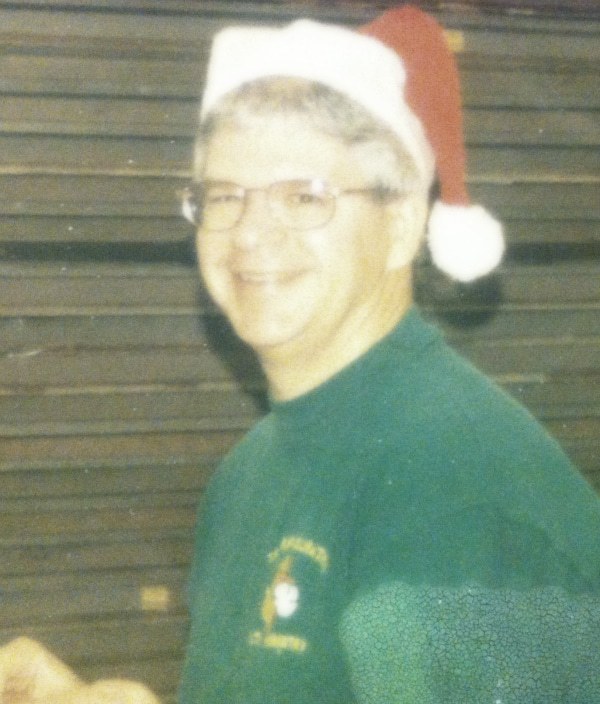 1. Today would have been my dad’s 60th birthday. The photo above was taken when he was only 43, about two-and-a-half years before he passed away. There isn’t a day that goes by that I don’t think about him, but he’s especially on my mind today. I love you Dad, and miss you. (Hope you liked your birthday cake! :))

2. Yesterday, my Chief Culinary Consultant and I went down to enjoy the Frozen Four festivities at Consol Energy Center in Pittsburgh. If your’e not familiar, the Frozen Four is the hockey equivalent to basketball’s Final Four – it’s the NCAA’s championship tournament and Pittsburgh is the host city this year. We got to watch the semifinals yesterday and will be going back tomorrow night for the championship game. I was pretty indifferent about who I was rooting for until I found out a kid from Pittsburgh plays for Yale… since they won yesterday and are heading to the final, I’ll be rooting for them! 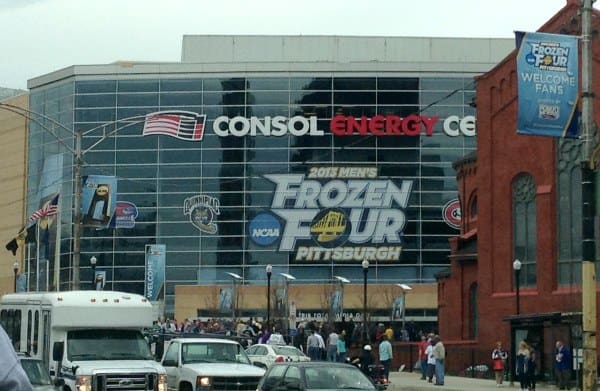 3. Last weekend, I decided to significantly cut down on my Diet Coke consumption. I’ve been reading way too many articles recently on the harmful effects of aspartame to ignore them any longer. After the first couple of days, I wasn’t really craving it any longer and I found that I was sleeping a lot better without the caffeine. I’m not saying that I’ll never have it again, but eliminating it from my everyday diet is a huge step.

4. This past week was our first round of spring thunderstorms. While they also delivered some crazy hail, I totally relished the rumbling thunder. I’ve missed spring and summer storms!

5. Have you heard of PieBox? The company crafts pie boxes made of raw pine that are perfect for transporting homemade pies. I love their rustic look! I’m definitely planning on purchasing at least one of these. 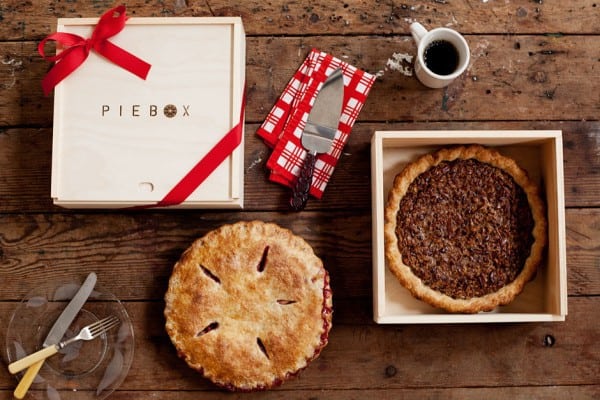 6. There are currently three sets of bald eagles that have nested in areas around Pittsburgh. One is only about 10 minutes from where I live; my Chief Culinary Consultant and I tried to scope out the nest in the hopes of seeing some soaring eagles, but unfortunately the eagles were MIA that day. I did snap a photo of their enormous nest with my zoom lens; hopefully on an upcoming sunny day we’ll catch a glimpse! 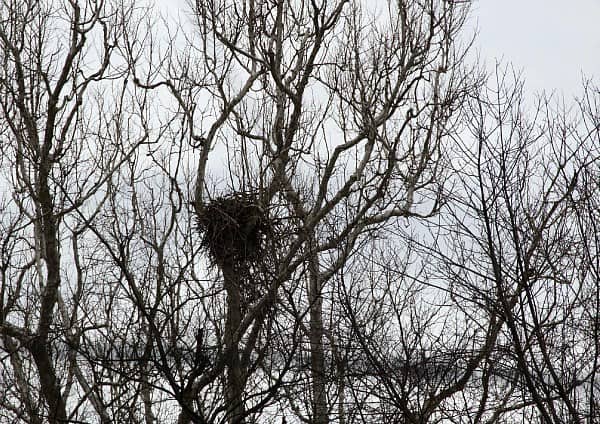 7. Do any of you ladies use a Clarisonic? I’ve seen them mentioned in so many places and I’m wondering if I should add one to my “beauty” arsenal. Thoughts?

8. My Chief Culinary Consultant and I have given some thought to getting Einstein a baby sibling (a furry sibling) once we’re settled into our house. Two is better than one, right?! We were hoping to maybe get a puppy from the same breeder where I got Einstein, but I found out that they are no longer breeding. If any of you in the Pittsburgh area (or surrounding areas) and have a recommendation, feel free to pass it along!

9. Speaking of Einstein, he’s a big fan of the sunshine we’ve been enjoying this week. He loves his sun spots!

10. TGIF! I hope you get to enjoy some sun this weekend! 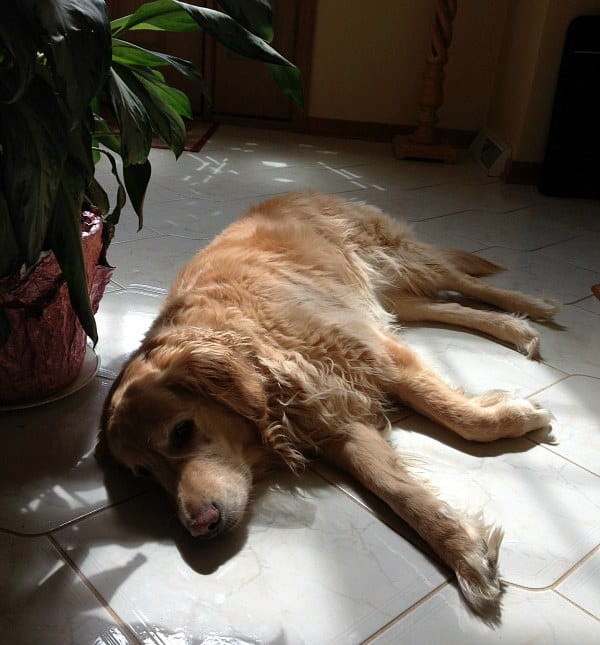