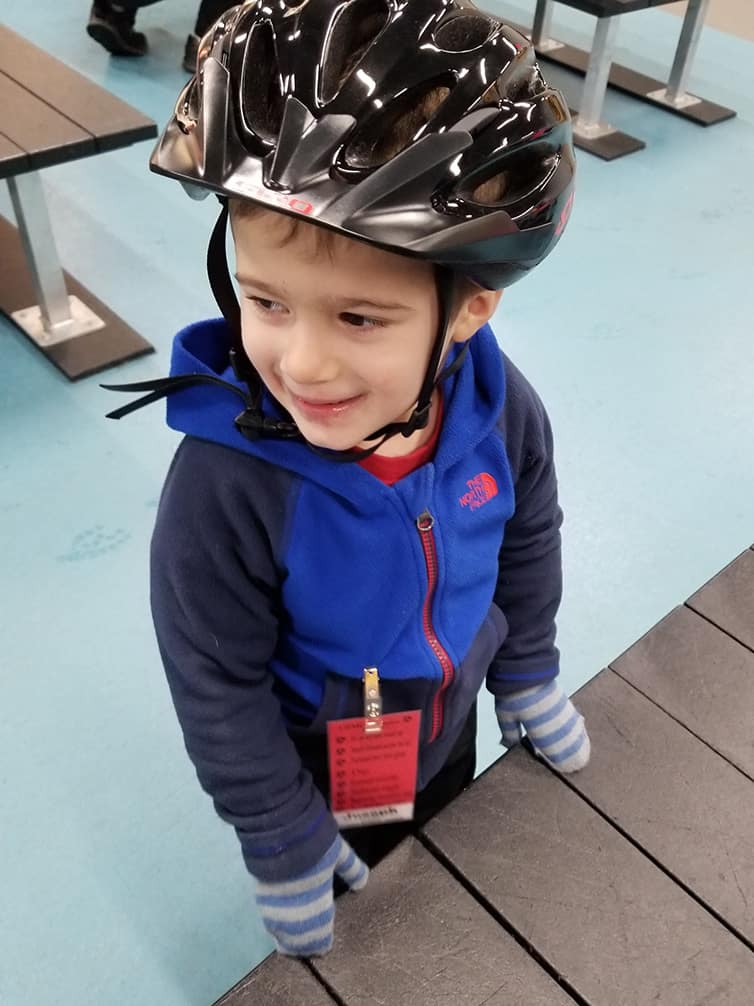 1. I was dreading losing an hour of sleep on Saturday night with the time change, but so far we have been totally reaping the benefits. I’m not sure if it’s because of the clock change or it being darker in the mornings (or a combination), but both boys have been sleeping for nearly an hour later in the morning than they usually do (and that’s with still going to bed at their normal bedtimes). I will TAKE IT!

2. Joseph is still loving ice skating… I was astonished at what a big difference a week made! In the first class, it took until literally the last minute of class for him to be able to go from down on the ice to a standing position on his own. This week he was able to do it almost immediately, did it over and over, and could do little marching steps on the ice. He has such a huge smile during his lesson and I love it!

He also had a fabulous swim lesson last Friday… it was the first one since he started going on his own (this was the third, I think) that he didn’t look at all sad or weepy at any point during the lesson. In fact, he laughed and smiled with the coupl eof other kids in his class almost the entire time, so I was thrilled! 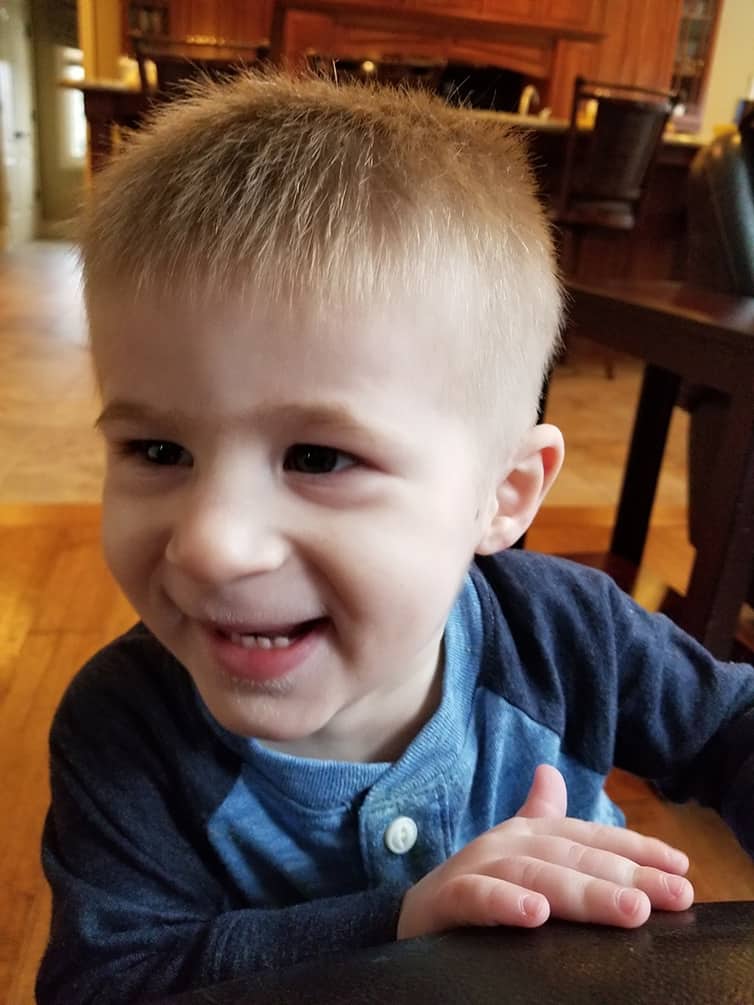 3. Over the last few weeks, Dominic has really started to develop his own personality. He has definitely already had his own personality, of course, but being able to run, say a lot of words, and just generally becoming more of a grown person has made it shine even more. This little guy is FUNNY, loves to be silly and make us laugh. I am pretty sure he’s going to be our crazy risk taker!

4. We’re at T-minus three weeks until baby #3 (GAH!) and we finally have everything we need in her room! The crib is up, the dresser arrived, we bought the bedding and the other little odds and ends we needed. Even though I have a scheduled c-section, I feel like I need to get my bag ready, JUST IN CASE. I know at least three other people who didn’t make it to their scheduled dates, eeeek!

5. This totally made me weepy, it’s so incredibly true. I already love this age that Joseph is at and want to bottle it forever… 3 Is the Age When Everything Changes Forever

6. Oh my gosh, this video totally reminds me of Einstein! (and now, Judith, our new resident food thief, ha!)

7. My salted caramel chocolate chip cookie bars have gone bananas this week… one of my favorites! If you’ve never tried them, add them to your baking list!

8. Did you fill out a March Madness bracket this year? I watch exactly zero college basketball, so I go in with absolutely no knowledge, but I love watching (especially these first two days!) and following along to see how I did. Amazingly enough, I actually won last year, which is insane.

9. We’re still just watching Homeland and Blacklist as far as new shows go, but also watching A TON of Office reruns… it’s one of the only shows that really, really makes me belly laugh.

10. TGIF! Today marks 1 month since Judith joined our family, and we are SO glad that she’s here. She’s been a godsend for Duke, who is totally revitalized and playful again, and the boys love her! 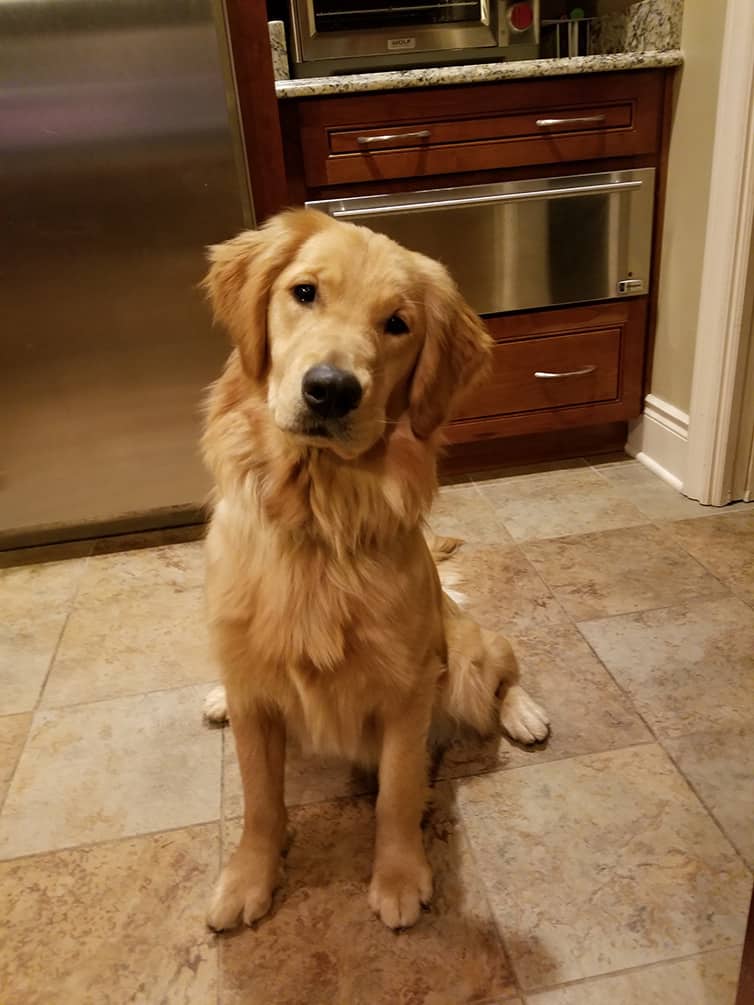