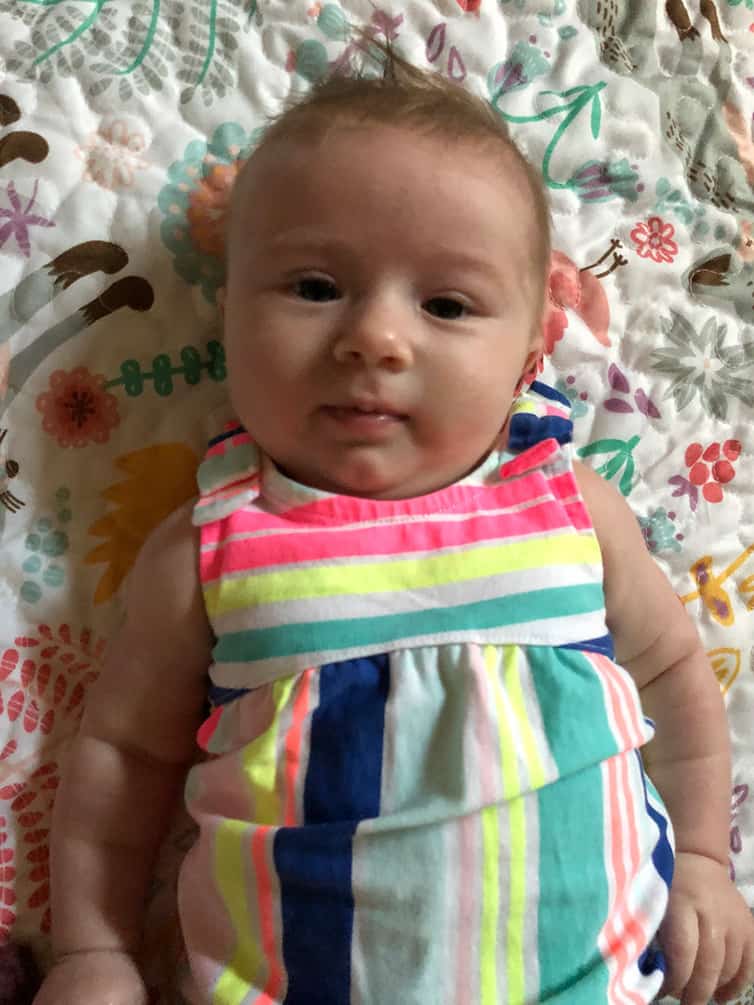 1. Isabelle is three months old today! It’s so incredibly cliche to say, but it has gone by in the blink of an eye, and it feels as though she has always been a part of our family. She is getting her chest wayyyyy off the ground during tummy time, rolling to her side while she sleeps, babbling A TON, and drooling so much. It’s so fun to watch her grow and start interacting with everyone; she loves to smile at her brothers, has been reaching out for the dogs and little hanging toys, and is just a joy to have with us.

2. Did you have a good Fourth of July celebration this week? Share with me what you did and what you ate! We were low key here with burgers and hot dogs on the grill; all of the kids were asleep by 7:30, so we watched our neighbor’s large (incredibly legit) fireworks display from our kitchen window with the pups :) 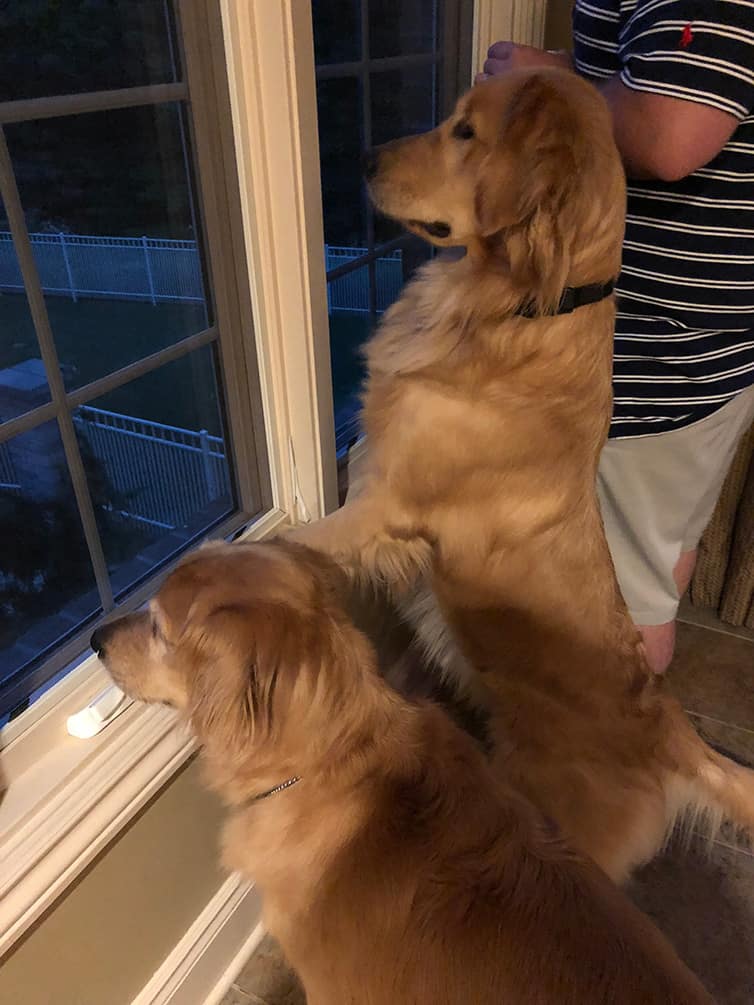 3. Last Sunday, on what was one of the hottest days of the year, our power went out, gah! Just the day before my husband had said, “I hope we don’t lose power over the next few days; with the heat wave and everyone cranking their air conditioning, I’m afraid it might happen.” Aaaaaaaaand 24 hours later, boom. We lowered all the blinds in the house (we have a lot of windows) and luckily it was only out for about three hours, so although it got kind of stuffy and humid, it never got unbearably hot. Whew!

4. AND THEN… two days later, on Tuesday, I took Isabelle up for a nap and it felt SO HOT in her room, like the heat was on. I had just been up there maybe an hour earlier and it was not that warm, so I came down and told my husband. He went up and realized the A/C was most certainly not working, so he called the service company. This was at 4pm on July 3rd, so we just assumed we were going to have to suck it up and deal with broken A/C in 90+-degree weather for two days because of the holiday. They had someone at our house within an hour! The motor in the fan was the issue, but the guy got it to start back up until he could get the replacement part installed on Thursday. HOWEVER… he said, just make sure you set it low enough so it keeps running because if it stops it probably won’t start up again. Therefore, it was freeeeeeeeezing Tuesday and Wednesday night, as in, I slept in sweatpants, a sweatshirt and socks… in July… during a heat wave.

5. I was so sad to hear that the dog in the Bush’s baked beans commercials died… I always adored that beautiful red Golden :(

6. Speaking of Goldens, did you see the story about the one bitten by the rattlesnake? Such a sweet boy, I’m so glad he was okay!

7. Which reminds me, a couple of weeks ago, my mom was having her carpets professionally cleaned when the guy came down to tell her there was a snake IN HER BEDROOM. She is absolutely, positively deathly afraid of snakes, so this was basically her worst nightmare. He was nice enough to remove the snake, and after a few days and getting the house checked out to make sure it was a freak accident (likely it came in with the guy’s equipment), she was breathing easier. But, EW.

8. Do you use Trello? I just signed up for an account because I needed something to help me organize more “big picture” projects than my little notebook. Scribbles get lost between pages and I never have everything in one spot. If you use it, I’d love to hear how you use it to organize! I’m planning to watch some tutorials to get started.

10. TGIF! Have a wonderful weekend! 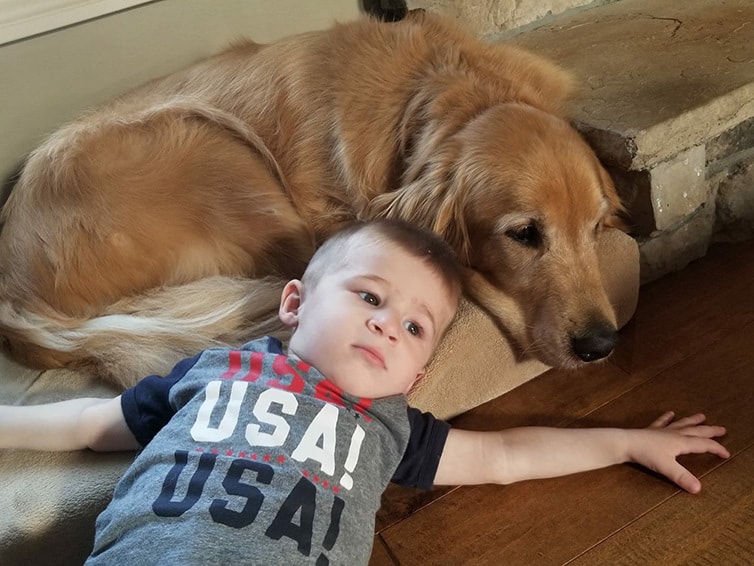