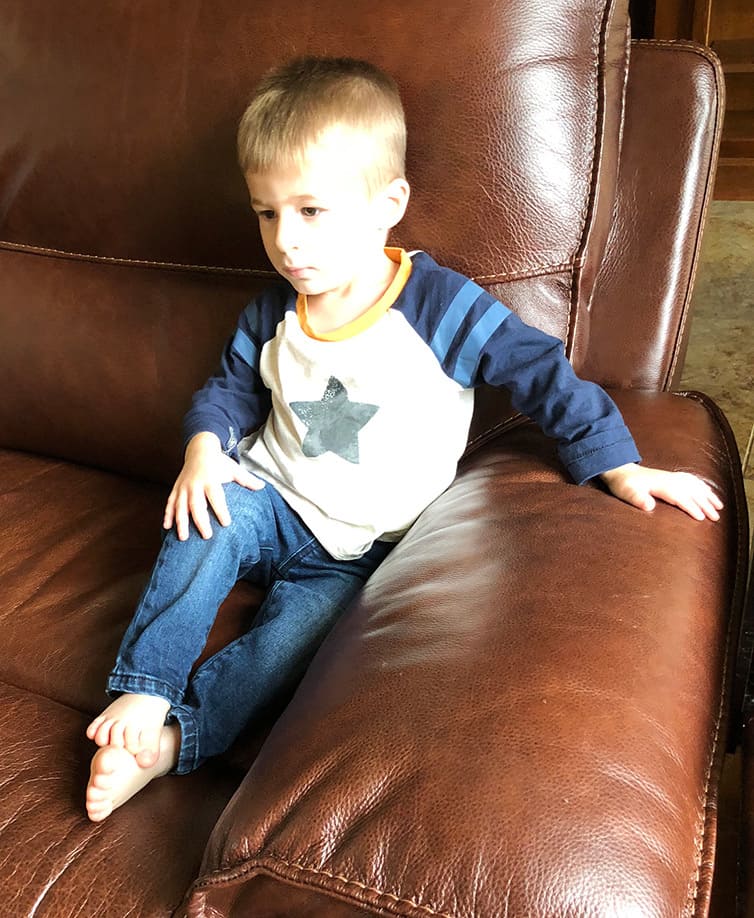 1. I can’t believe that this boy is going to be TWO next week! Crazy! And funny story, the Steelers play a Sunday night game this weekend, which happened two years ago, as well. My husband and I were watching the game and I was feeling twinges but they weren’t consistent and felt like the Braxton Hicks I had been experiencing for some time. Well, we stayed up way later than usual to finish watching the game, then less than an hour later I woke up because my water broke. HA! Thirty hours later (!) we finally got to meet Dominic :) 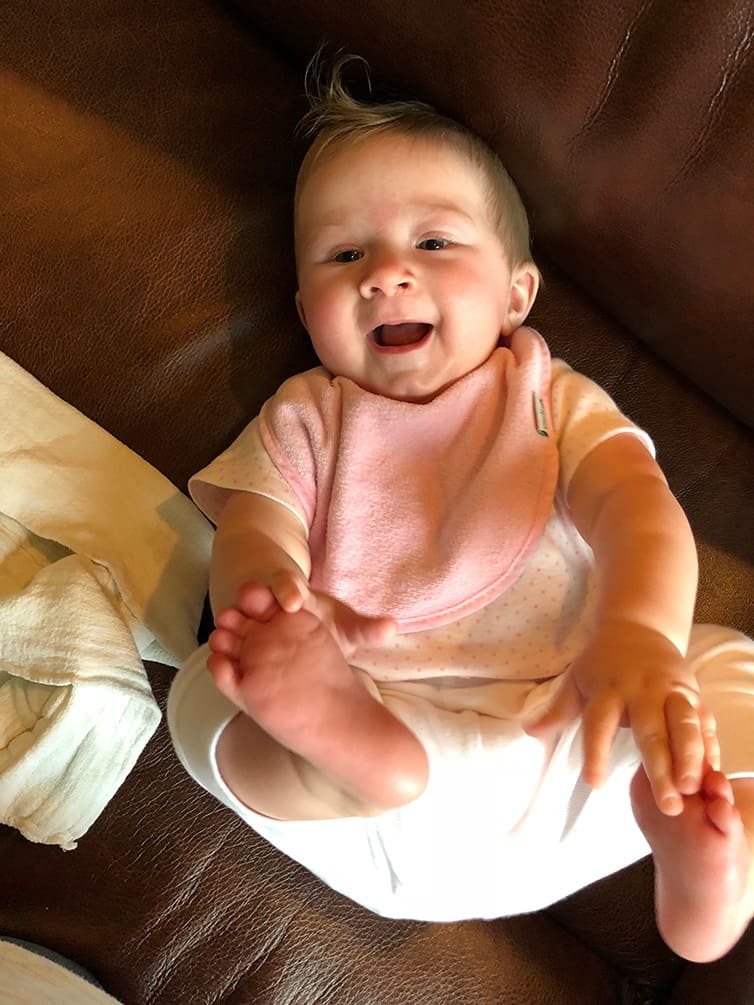 2. And this girl is going to be SIX MONTHS next weekend! She’s so darn happy, thinks that her brothers are the best things ever, and can’t stop playing with her toes. Such a sweet, sweet baby :)

Earlier this week, Joseph found a mask that he forgot about and was obsessed with it for an entire afternoon lol. 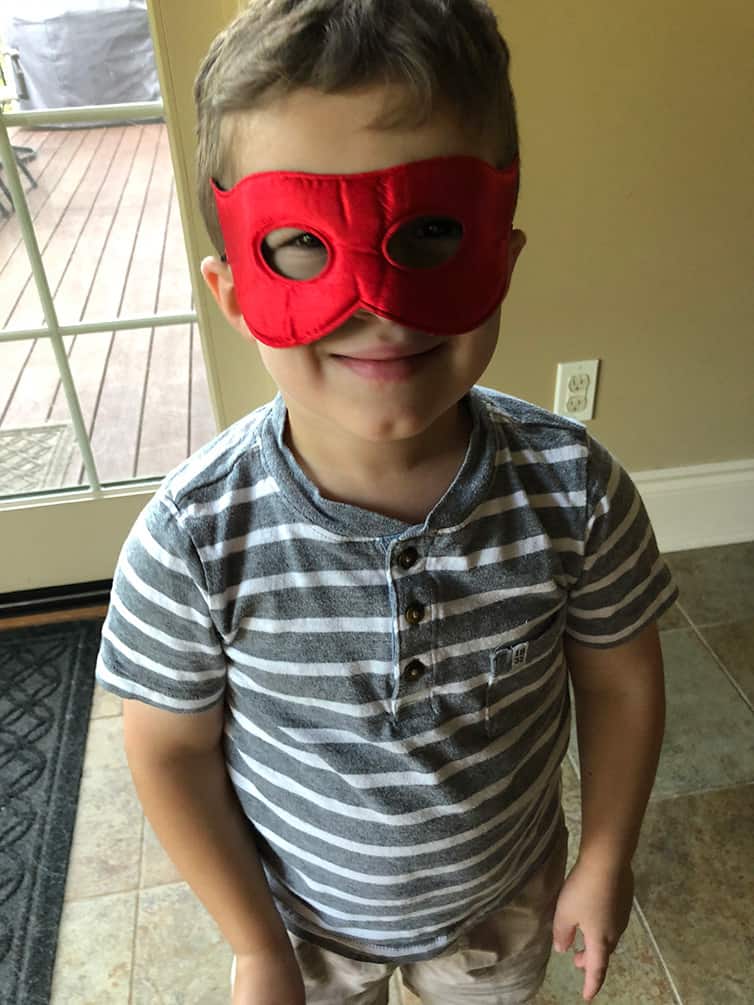 3. Absolutely dying over these rock candy ornaments! There was a little variety/candy store in the town where I grew up and rock candy was my very favorite treat! What a blast from the past.

4. I have most of my holiday content planned out right now, but would love if you have any special Christmas baking requests? Or maybe something that just SCREAMS Christmas to you, that you always make, but isn’t on BEB yet? Request or share in the comments below!

5. Are you doing communities on Pinterest? I just heard about them this week and haven’t checked them out yet. How are you using them?

7. I have been neglecting the BEB Facebook group, and one of my goals for the end of the year is to get it going on a regular basis. If you haven’t joined yet and are on Facebook, you can do so here. I’d love to hear the type of things you’d like to get out of the group – content you want, discussions, etc. Share in the comments below!

8. One of my favorite sporting events is happening this weekend – The Ryder Cup. It’s sort of like a mini golf olympics, love the passion and camaraderie! Do you watch?

9. We binged Jack Ryan this week and my gosh, it was fantastic! I’ve seen a lot of people compare it to the first season or two of Homeland, and it’s definitely up there. One of the best shows we’ve seen in a long, long time. Bummed there were only eight episodes! We also gave The Good Cop a try but we really weren’t feeling it… a little too hokey and corny. 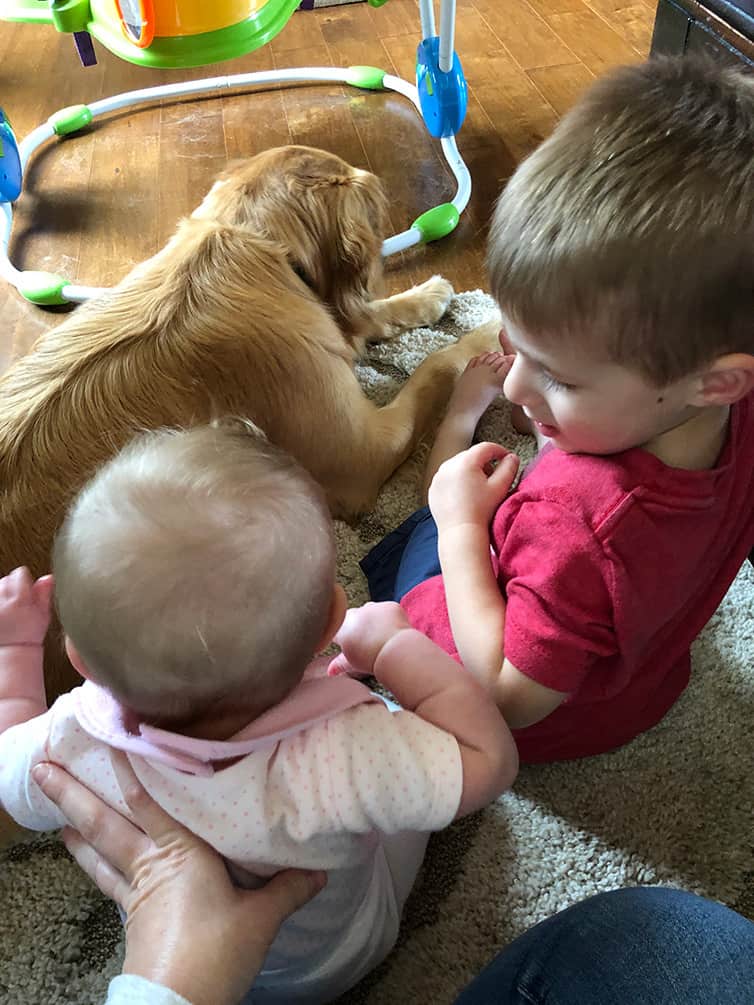