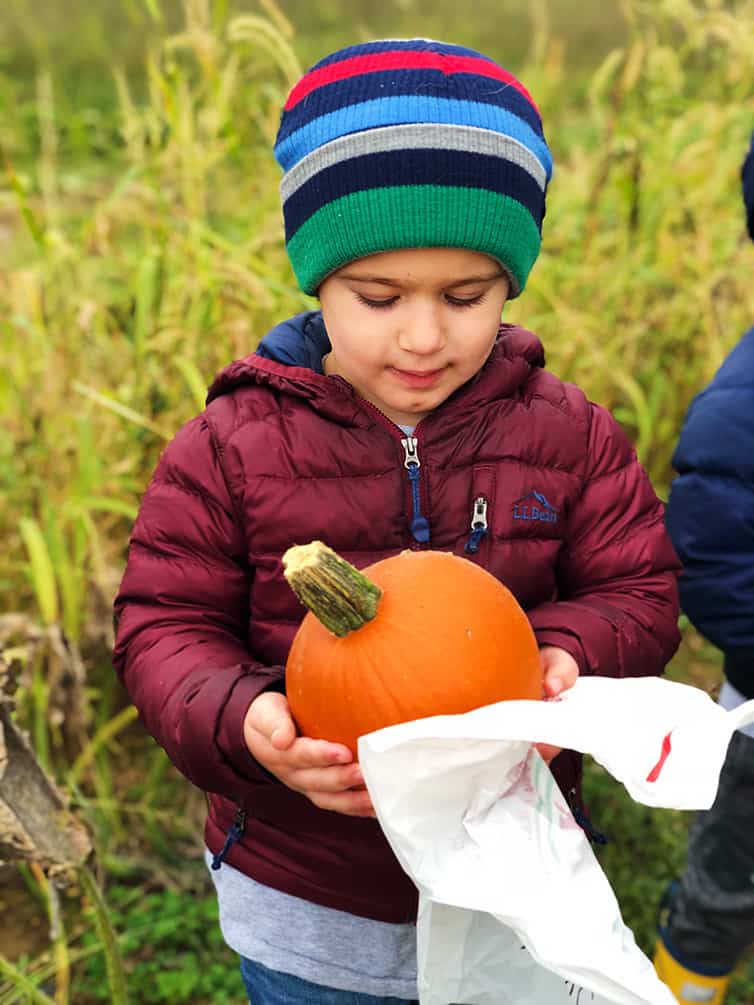 1. Joseph had his first field trip last Friday – the class went to a local orchard to pick a pumpkin, listen to a story, have a snack, etc. He had SO. MUCH. FUN. It was the first opportunity I really had to see him interacting with his classmates for an extended amount of time, and it’s no wonder he enjoys school so much. He had a smile plastered ear-to-ear the whole time, the kids were running and playing together… I had such a blast just watching him and his friends :)

2. Isabelle cut her first tooth! And it looks like the second one isn’t very far behind. She’s been a little crankier and clingier than usual, but still such a sweet girl. She fell asleep on my chest a few nights ago after waking up crying not long after going to bed, and I could have stayed there all night. So cozy, so relaxing, just listening to the rhythmic rise and fall of her breaths… I couldn’t remember the last time she fell asleep on me and I totally soaked it up. 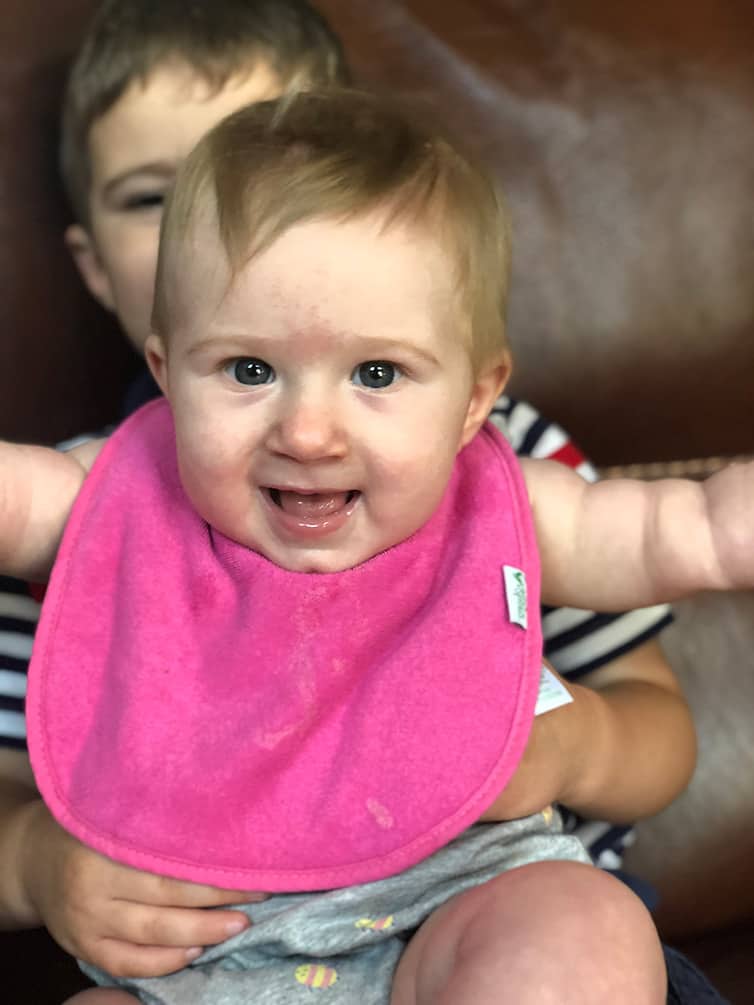 3. Dominic has decided that he doesn’t want to nap anymore, apparently. Grrrrr… I remember Joseph going through a bit of a nap regression during the month that he turned two, got over that hump, and napped consistently again for another six months or so. Dominic has only taken one nap in the last handful of days and it’s been hit or miss for at least a few weeks, gah. We still take him up at nap time and he’ll usually stay up there happily, so we’ll let him “rest” for an hour if he doesn’t sleep. But, he gets crazy cranky by the time we get close to dinner, so he totally still needs the sleep! 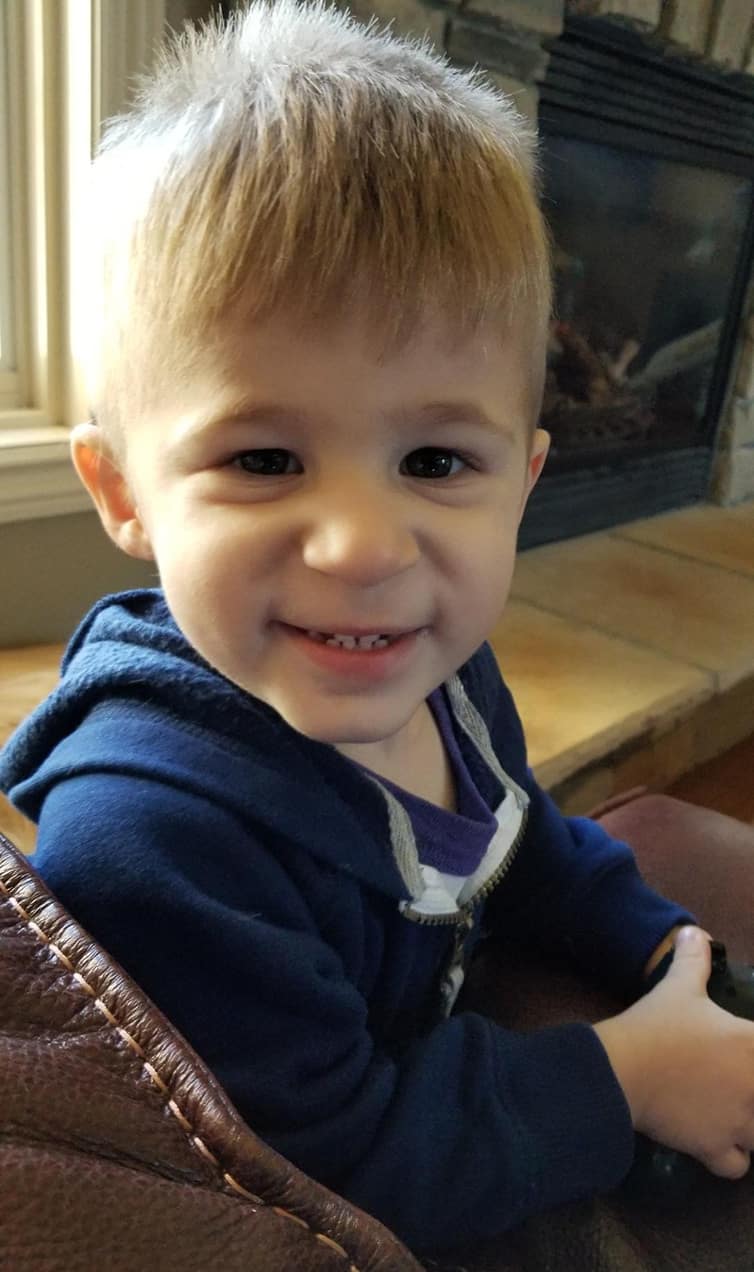 4. I had this realization the other day while watching Isabelle grab her toes and giggle crazily in her crib… I wish I could bottle up the innocence and pure joy that babies and little kids exhibit all day, every day. Seeing the wonder in Joseph’s eyes when he spies a blue jay on our deck, or Dominic’s excitement over seeing a box by the front door to push around… it’s all about the little things and finding so much happiness and joy in what’s in front of them. It’s really so wonderful to witness as a parent.

5. I am still absolutely in love with the Wolf Gourmet griddle that I originally mentioned a few months ago. The boys like to request pancakes every week or two, and that griddle is seriously phenomenal. It makes perfect pancakes every single time.

6. Did you see the world’s largest deliverable pizza? It is cut into TWO HUNDRED SLICES! Yowza! (It’s not cheap, either.)

7. Thank you to everyone who gave suggestions for podcast players; I started using Overcast and I really like it! Now, if you have any actual podcast recommendations, send them my way!

8. One of my favorite recipes ever >> Mocha Cupcakes with Espresso Buttercream Frosting

9. Talk to me about TOMS! Do you wear them? Do you like them? I’m looking for some casual flats to wear with skinny jeans. I love, love, love my Tieks (I have them in metallic copper, which goes with EVERYTHING and I get compliments from strangers every single time I wear them), but they are pricey, so buying multiple pairs of different styles isn’t really practical.

10. TGIF! This sweet girl was my laundry buddy last week :) 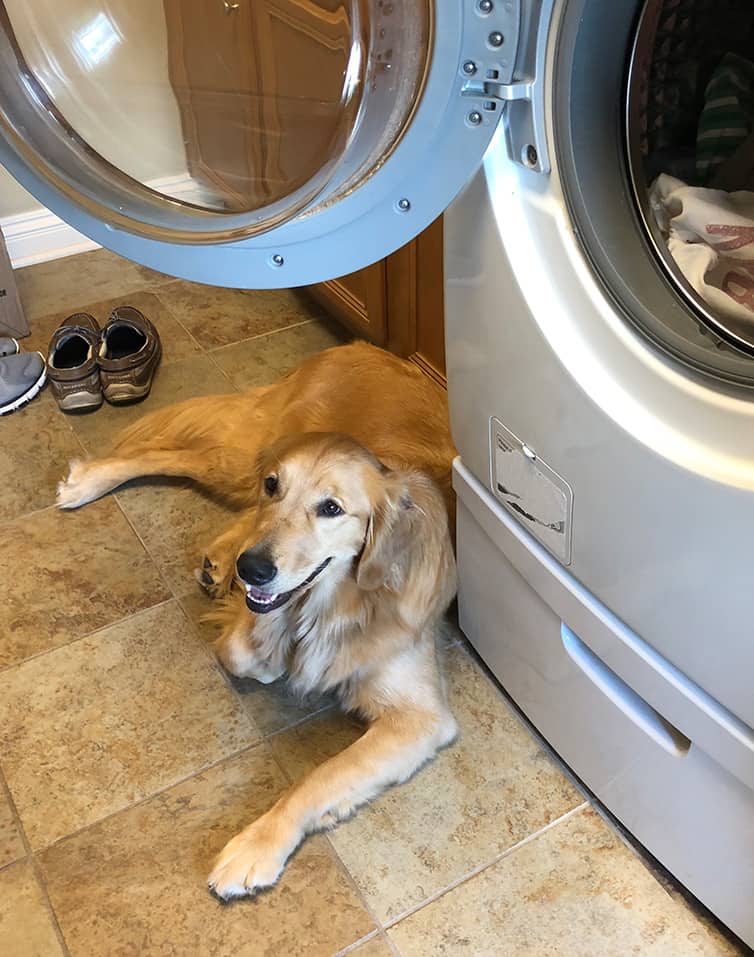