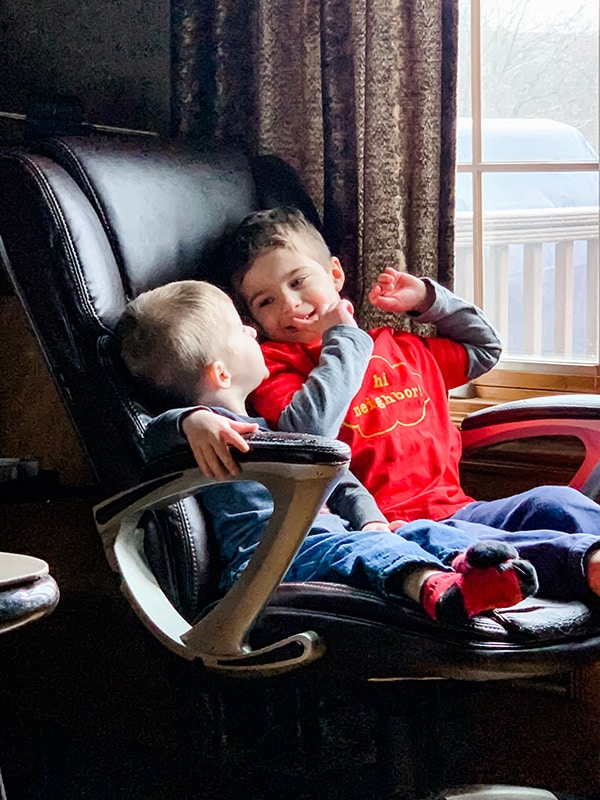 1. Joseph hit a big milestone last week – he graduated from the first level of independent swimming lessons! He worked so, so hard and we were so incredibly proud of him. He had a bit of a hard time transitioning from the mommy-and-me classes to the independent classes. He wasn’t as confident in the water and all of the things he would do in class with me, he wouldn’t do with the instructors. We finally landed on a great instructor who was really patient and encouraging, but pushed him as well, which seemed to be exactly what he needed. Onward and upward to the next level!

2. Isabelle is officially standing! She started doing it here and there last week, but now if she can grab onto something, up she goes! She hasn’t really begun “surfing” on tables or couches yet, but I’m sure it’s only a matter of time. I can’t believe she’s so big already! 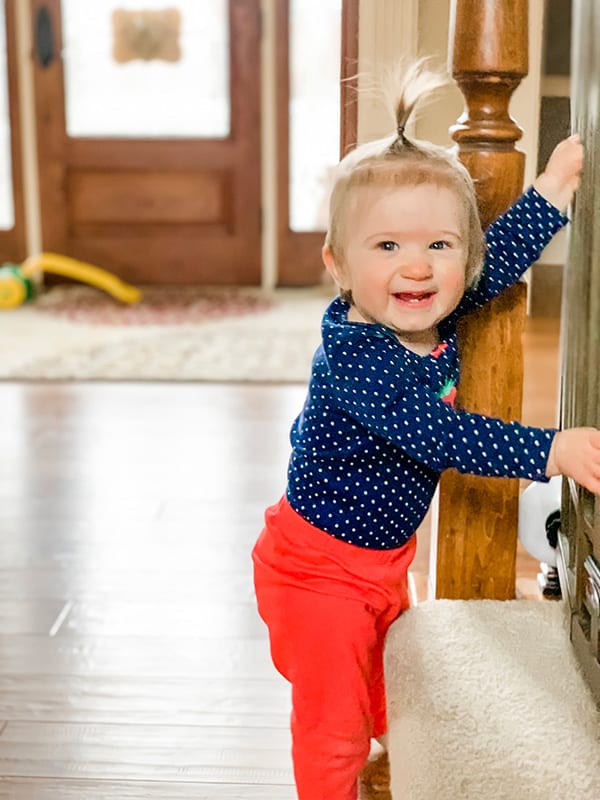 3. Last weekend, Joseph went to the Pittsburgh Auto Show with my husband and father-in-law (he was in heaven!), and I wanted to do something special with Dominic while he was gone. Since ice cream shops are on the big-fat-no list with Joseph’s nut allergies and Dominic LOVES ice cream, I bundled up him and Isabelle (it was in the 20’s, haaaaaa) and went to the local Graeter’s for a cup of chocolate ice cream. He had SO. MUCH. FUN. I love being able to spend some special time with him, and I think he loves having all of my attention (even though Isabelle was with us!). 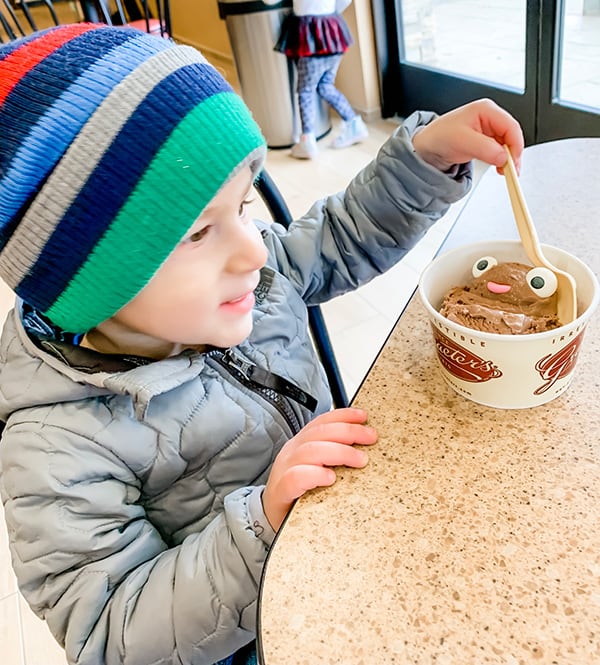 4. My mom got all of the kids a book for Valentine’s Day and then one she gave to Isabelle was “If I Could Keep You Little…” It’s not one that we have and, seriously, almost every time I’ve read it to her it’s made me teary-eyed!

5. Loved this >> Want to Lead a Happy Life? Science Says to Focus on These 10 Things

6. And on a similar note >> Use the KonMari Method to Tidy Your Mind

7. Have you ever taken a train ride? I haven’t, and I’m so intrigued by this $213 train ride that shows you all of America’s most beautiful sights. Seems like a great way to see so much of the country!

8. We started a new show this week – Informer on Amazon Prime. We’re only a few episodes in, so far it’s not bad. It’s not as gripping as other shows we’ve binged, but it’ll do for now!

9. Spring is just around the corner, and I’d love to know if you have any recipe requests for the warmer months ahead! Leave them below in the comments! :)

10. TGIF! I mopped last week and moved the dog bed onto the fireplace hearth; that didn’t stop Judith from getting to her spot, lol! 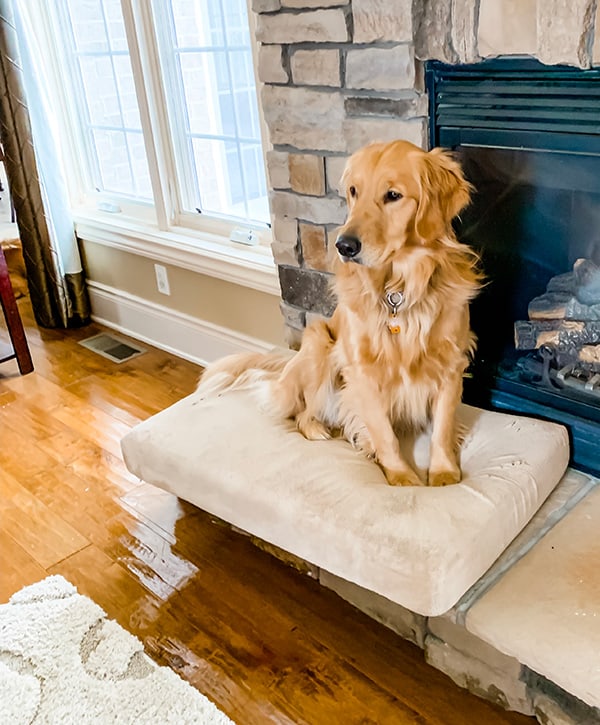 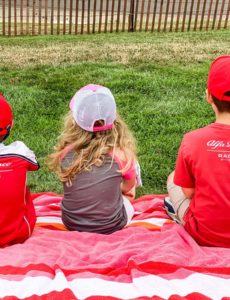 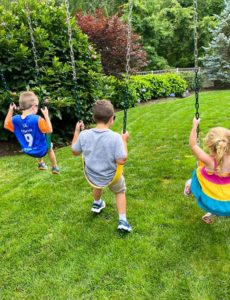 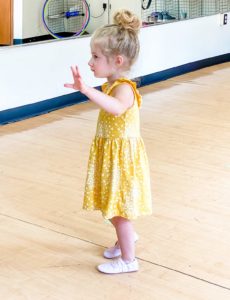