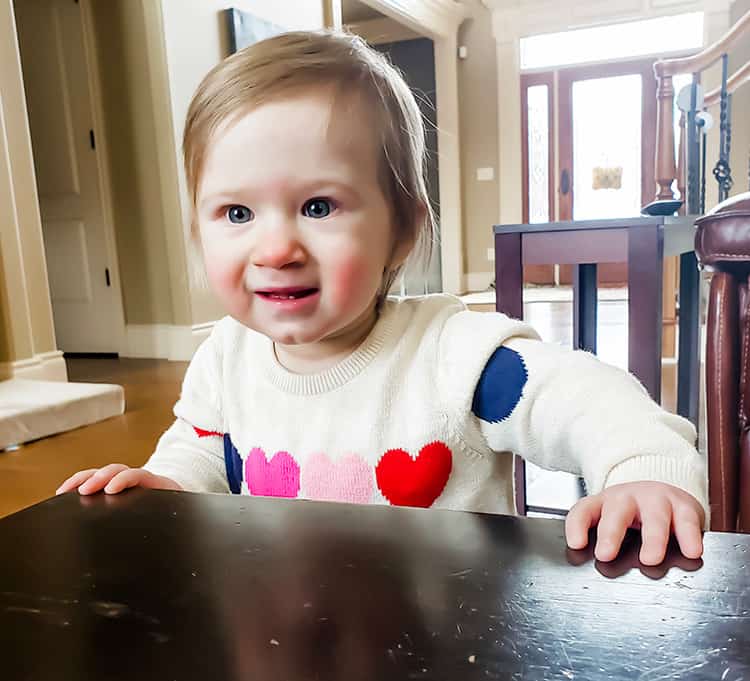 1. Isabelle turned 11 months old this week, whaaaaaaat?! It’s insane to me that we are just a few weeks away from her turning ONE YEAR OLD. This year may have been the absolute fastest of my life. My husband and I were talking the other day about how we can remember Joseph being a baby for such a long period of time, but it feels like Dominic and Isabelle were only itsy bitsy for approximately 2.3475 seconds. Time just keeps moving quicker and quicker!

2. Earlier this week I made egg roll in a bowl for dinner, and my husband and I put sriracha on ours. Joseph asked what it was and we said that it was like spicy ketchup and asked if he’d like to try it. He said yes, so I put a tiny amount on a spoonful of his food. He looked at it and promptly started sobbing lol. Then Dominic asked for some on his finger… he ate it, got a stunned look on his face, drank a ton of water and then said, “Joseph, you do it!” Bwahahahaha… oh brothers :) (Joseph did not, in fact, do it, in case you were wondering lol.) 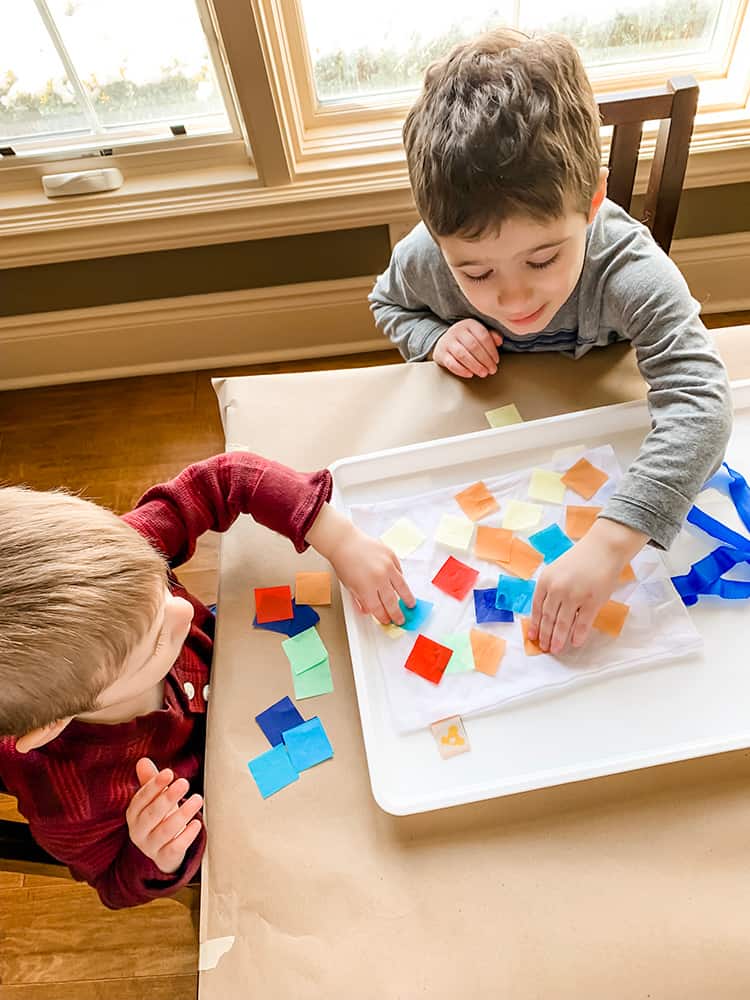 3. Speaking of dinnertime, I recently came across the Instagram account @feedinglittles and it is fantastic! They have courses for infant and toddler feeding, which I have not purchased, but the amount of free information they have on Instagram and on their website/blog is so great. I wish I had found them when Joseph was a baby! Lots of tips on providing a variety of foods at meals and snacks, navigating picky eating, etc. Currently obsessed with it.

4. I was so stunned about the passing of Luke Perry. I was not allowed to watch Beverly Hills 90210 for the longest time, so I think I was 16 or 17 when I finally started watching it (so it was already like 6-7 years in). However, in my mid-20’s I re-watched the entire series from the beginning, using old-school Netflix (DVDs in the mail! the stone age!) and looooooved it. Now I want to watch it all over again.

5. Has anyone had their eyebrows microbladed? I am semi-interested since I have very thin eyebrows that do not totally match, and it drives me crazy! I’d love to hear your thoughts!

6. Well, this totally made me weepy… with Joseph already in school three days a week, I try to really just be in the moment with the kids during the day. Yesterday was wonderful… we had nowhere to be and the boys played together, giggling, making up games nearly all day. We colored, painted with dots, and during dinner Joseph looked at me and said, “Mommy, I had such a fun day with you!” We literally did nothing exceptional, and yet it was one of the best days ever.

7. Good read >> Being an ‘Elephant Mom’ in the Time of the Tiger Mother

8. I’ve mentioned before that I am a huge Billy Joel fan and have seen him in concert a few times; I recently found a concert video of his last show at Shea Stadium, and it is so wonderfully done! If you’re a fan and haven’t seen it yet, I highly recommend!

9. The new season of Bosch is dropping on Amazon Prime next month! We really loved it when we watched it last year, and I have such fond memories of binging it with a wee little Isabelle hanging with us all night :)

10. TGIF! These two were cuddle bugs a couple of nights ago! 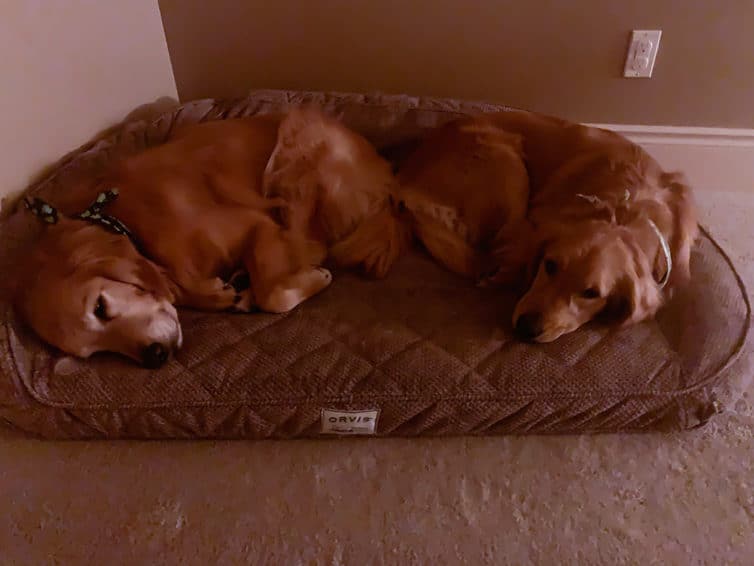