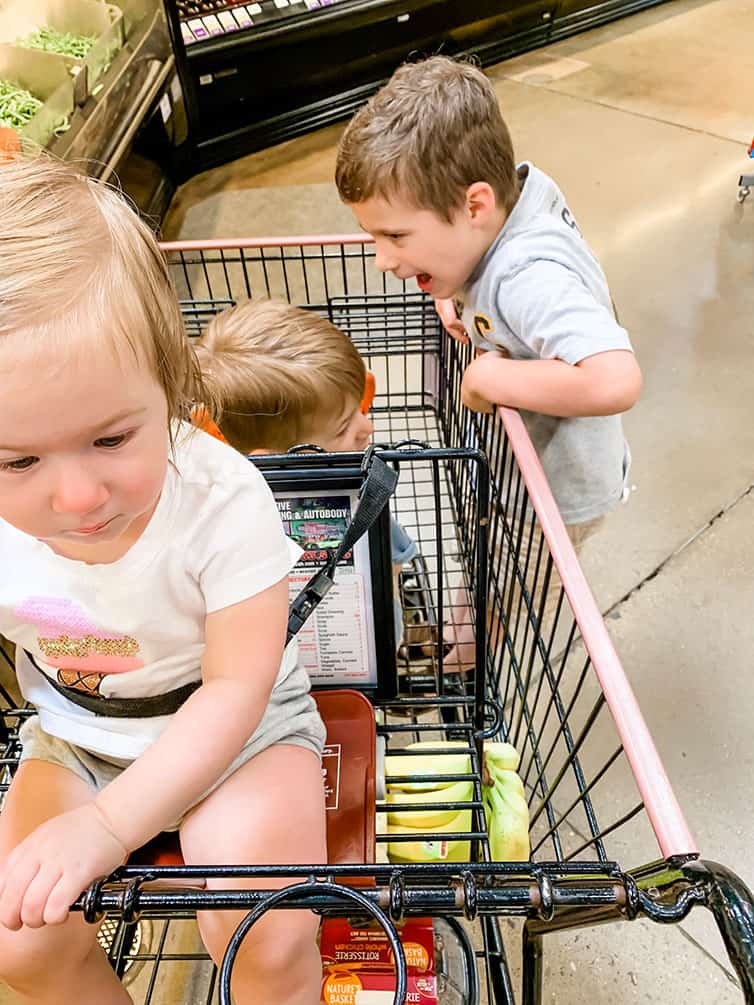 1. I took all three of the kids to the grocery store last Friday for the first time since… gosh, last summer??! That last time Isabelle screamed her head off THE ENTIRE TIME… no joke. I was so mortified. Now that she has long wake times between naps and it’s finally not freezing out, I’m excited to get her out and about with her brothers. They all had so much fun together! She only briefly melted down twice when I stopped to get something and was out of her sight for a second, ha!

2. The start of our weekend took a detour last Saturday when Joseph started crying of a stomach ache around breakfast time and refused to eat. It got to the point where he said he couldn’t bend over or walk, and wanted us to carry him. Off to the ER we went, and after many, many hours of x-rays, labs, one failed IV placement, then a successful one, and much waiting… everything came back fine, and he eventually said he felt better and was really hungry. Based on the x-ray, the doctor suspected that it was constipation, and sure enough, he went to the bathroom as soon as he got home and ate and has been perfectly fine since. So scary though!!! 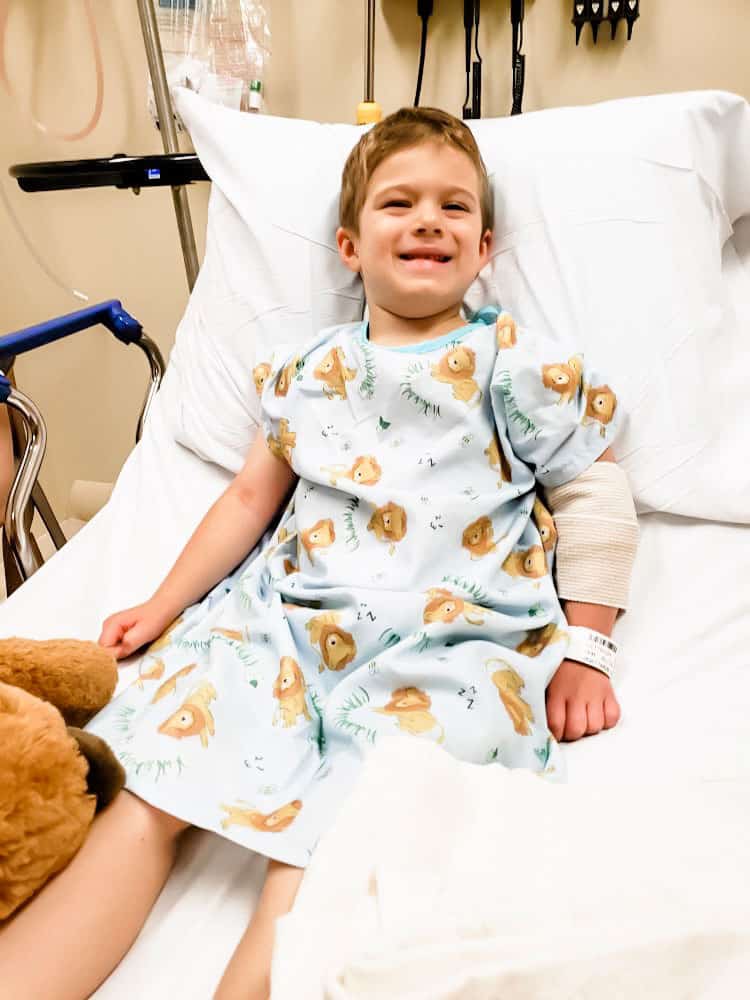 3. Dominic has been hopping in at the end of Joseph’s skating lessons each week (and getting a couple of lessons all to himself when Joseph was sick) and he LOVES it. He still hasn’t mastered the marching/strides to get going, but their instructor is so awesome with him and just makes sure he has fun. He came off of the ice yesterday and said, “Mommy! I was CRUISING out there!” 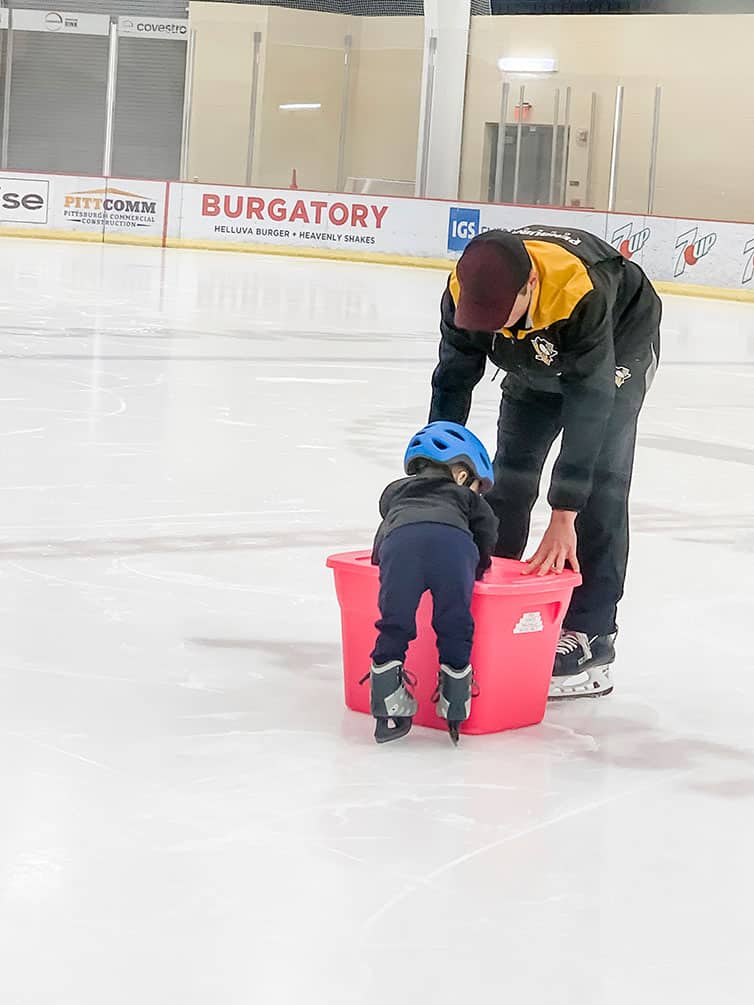 4. Big news! WE CUT THE CORD THIS WEEK. We’ve been mulling this decision for at least a year now and finally did it. We were paying so much for regular TV with hundreds of channels, and we literally watch almost everything on Amazon Prime or Netflix, local/national news, and sports. There was no reason for all of those channels (and the high bill that came with them!)… right now we’re using PlayStation Vue. It’s only been a couple of days, so I’ll keep you posted on how we like it!

5. We have gotten so much rain this week that we may need to start construction on an ark. I think today is going to be relatively nice, then more rain and storms over the weekend. Insanity! At least we haven’t lost power during any of the storms (I’m sure I just jinxed that!).

6. Christmas is still months away, but my homemade Danish butter cookies have been trending like mad this week. No need to wait for snow to put them on your baking list!

7. My new favorite salad dressing >> Primal Kitchen Green Goddess. My grocery store carries it, but it’s less expensive through Thrive Market (which I am looooooooving, by the way)!

8. Quick survey question! What are your biggest issues or problems in the kitchen? Whether it’s cooking, baking, organization, or something else. I’d love to hear how I could help you in the future!

9. Currently craving a pot of chili and Frito scoops to go along with it, which is basically insane since we’re on the cusp of summer, right?!

10. TGIF! Duke is wishing you a very happy weekend! 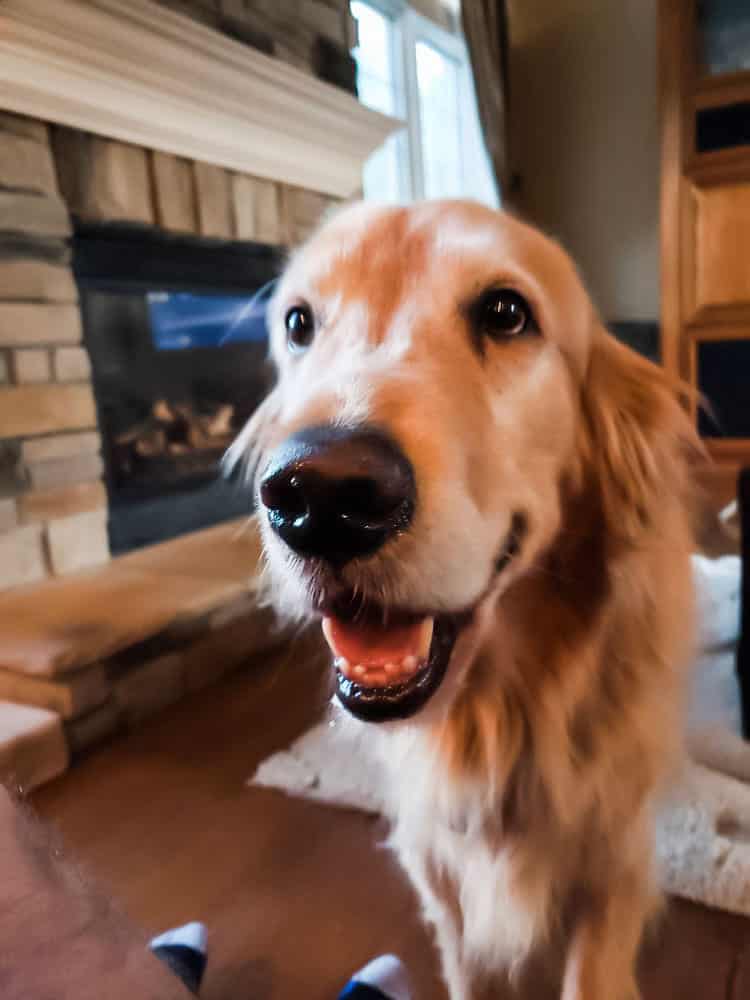