This shamrock shake recipe is a homemade spin on the famous St. Patrick’s Day-inspired minty green milkshake from McDonald’s. 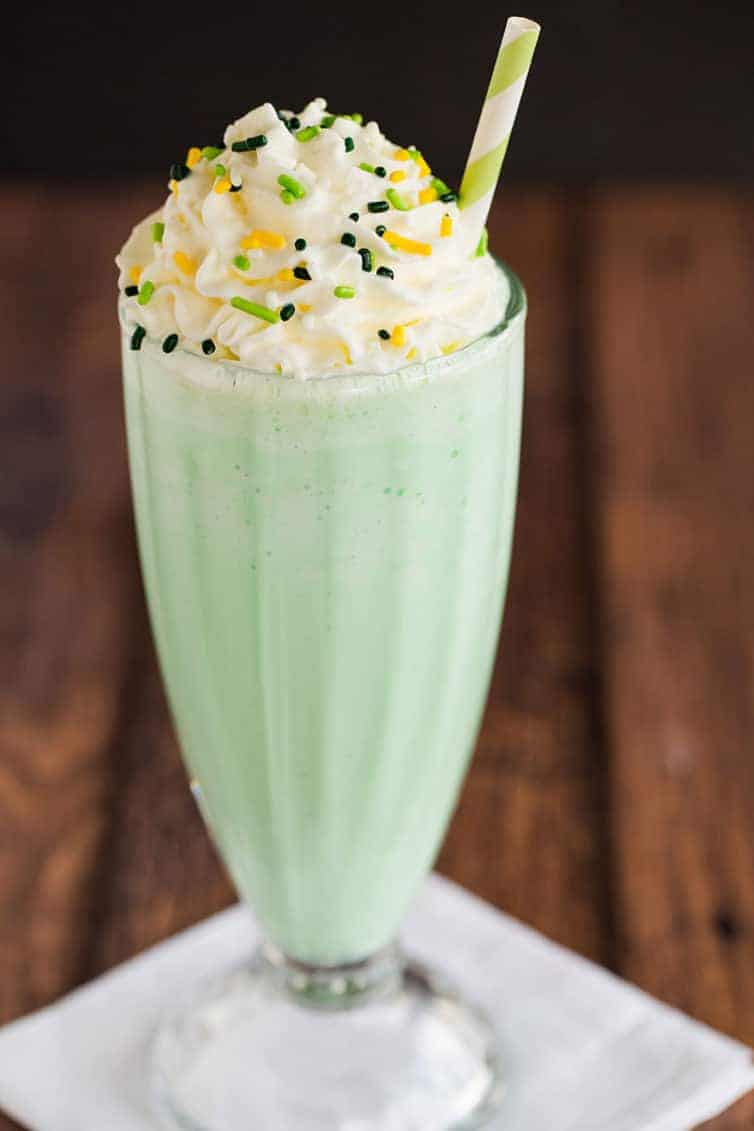 The month of March has become synonymous with Shamrock Shakes at McDonald’s – minty, green and wonderfully thick, they definitely lure more than a few people into the drive-thru for a quick shamrock shake fix. As with most favorite store-bought treats, I love being able to recreate them at home with my own ingredients, and this McDonald’s shamrock shake copycat recipe is no exception.

Only four ingredients and five minutes, and you’ll be on your way to minty milkshake heaven.

Watch How to Make a Shamrock Shake! 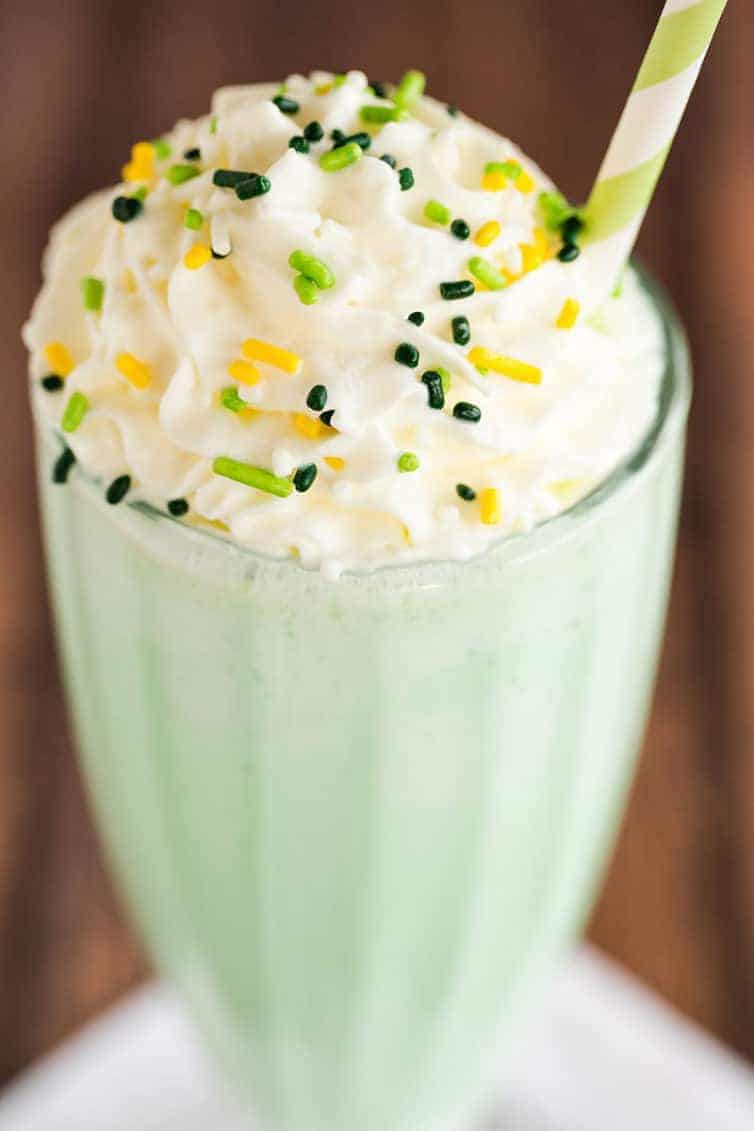 How Do You Make a Shamrock Shake?

It’s easy! If you look up the shamrock shake ingredients, you’ll find that it includes ice cream, shamrock shake syrup, and whipped topping, but nestled in each of those is a string of ingredients that are kind of, eh. SO! We’re making it at home! My shamrock shake recipe uses ice cream and milk in a 2:1 ratio to keep it nice and thick, then I add in mint extract for a nice flavor punch and green food coloring to give it that characteristic hue.

Now, let’s talk peppermint extract versus mint extract; I often get questions about the difference around Christmas and St. Patrick’s Day when I share recipes that call specifically for one over the other. Here’s the scoop – by and large, the plain “mint” refers to spearmint, which has a milder flavor than peppermint. Peppermint contains significantly more menthol than spearmint, which gives it a much stronger flavor. All this to say, you can absolutely make a shamrock shake with peppermint extract, just know that you’re going to get a much stronger mint punch (think candy canes versus Thin Mints). Another option if you want to make the shake without mint extract (it can sometimes be hard to find in smaller grocery stores) would be to make the shake with mint ice cream instead of vanilla.

Can I Spike It?

I feel like “hard” shakes have become very trendy over the last five years or so, and quite a few upscale burger joints around here have a spiked milkshake menu. If you want to make your shamrock shake with alcohol, spike away! You might want to think about making it without the mint extract and instead reaching for creme de menthe to give it that minty punch. I think there are also some mint vodkas out there, and of course whipped cream vodka, which you could add for additional whipped cream flavor.

No matter what variation you decide to use, this homemade shamrock shake recipe is a perfect way to whip up something festive and green for St. Patrick’s Day in only five minutes! Enjoy!

The amount of green food coloring specified in the recipe produces a light "mint" green color, as you can see in the photos. If you'd like a darker shade of green, you'll need to use more food coloring. Nutritional values are based on one shake 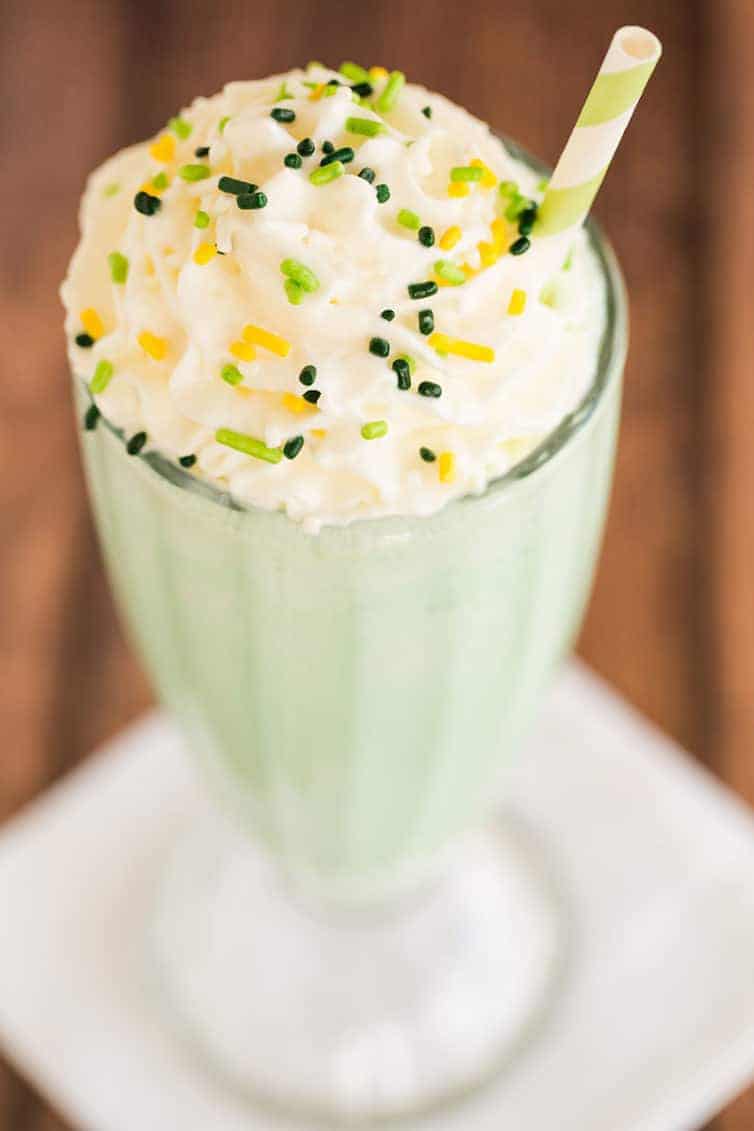 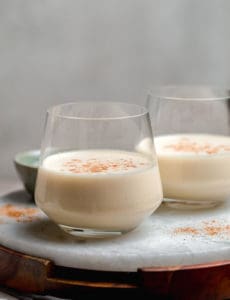 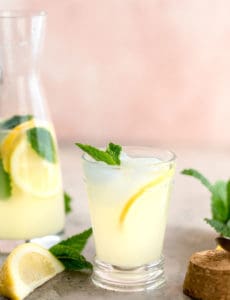 The Simple Lemonade Recipe You Need to Make This Summer 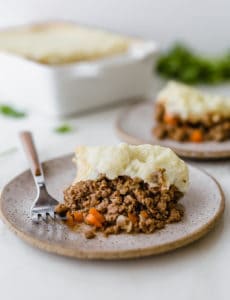