How To Make Rye Sour Starter (for Jewish Rye Bread) 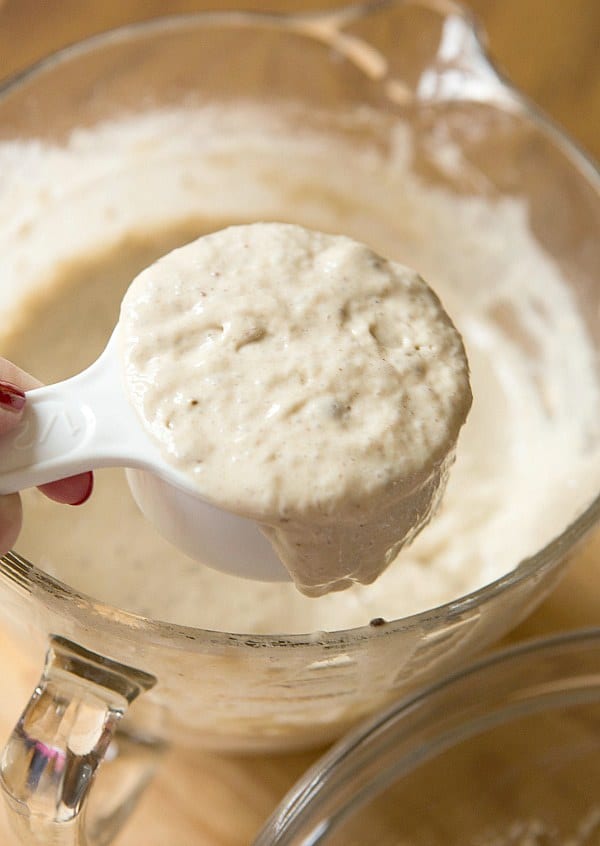 As they say, the third time’s the charm. Or, is it the fourth? Fifth?

I have been at odds with rye bread for years now. Years. After enjoying a fresh loaf of rye bread from a Jewish deli in Florida more than three years ago, I got the itch to make my own. Having made tons of yeast bread in the past, I thought there would be nothing to it. I was in for a rude awakening… an awakening that took the form of multiple failed attempts at a rye starter. Frustration mounted, and I put the project on the back burner for quite some time. A few months ago, I decided to try again. This time, I did what I should have done in the first place – I went straight to the source. Since I wanted to make Jewish rye bread, I figured the place to find the best recipe would be in a Jewish cookbook. Since I happened to have one that had been sitting on my shelf for quite some time unused, I busted it open. Sure enough, there was a recipe for Jewish rye bread. I followed the instructions to a “T” and didn’t run into any problems. I feel like the rye bread fairy godmother waved a magic wand. Finally, success!

Since the process to mix together the starter for this rye bread is somewhat involved and takes multiple days, I thought it would be easier to break the recipe down into the starter process, and then the actual mixing of the dough and baking the bread. Below you will find step-by-step instructions (with photos) on how to create a rye sour starter, which provides the bread with its soft texture and immense flavor.

Tomorrow I will share the bread recipe with you, so stay tuned! 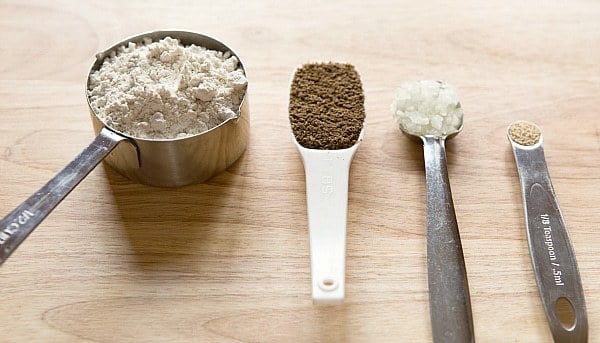 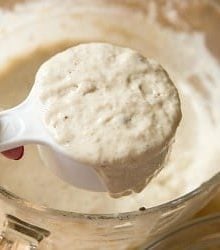