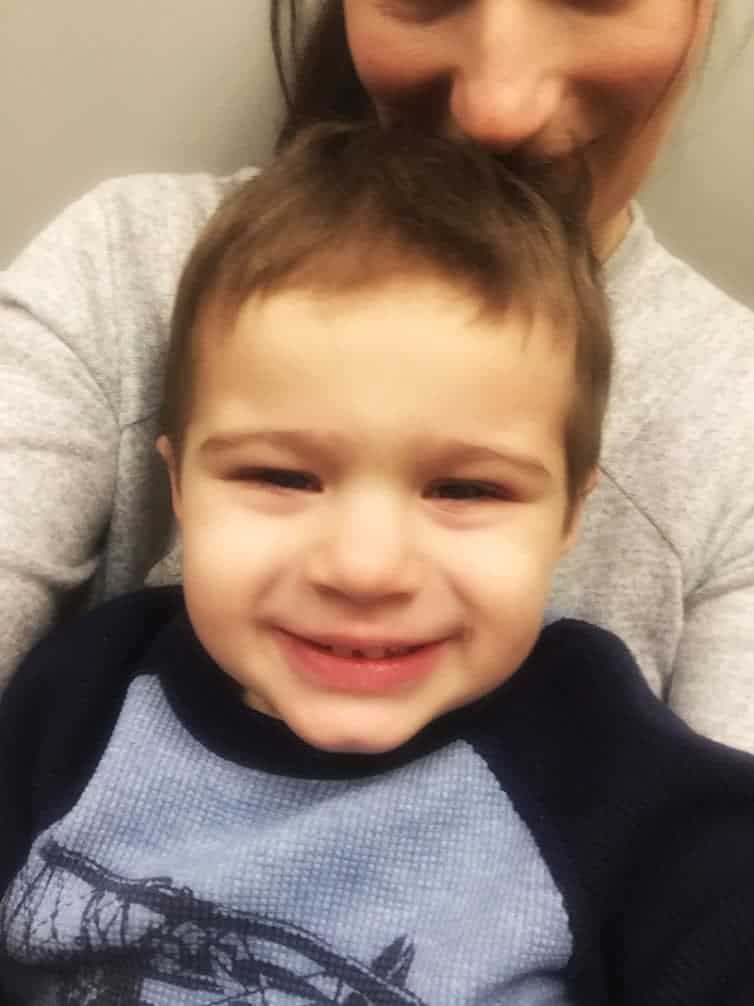 1. It’s a big week for Joseph! On Monday, I had him at the allergist to do a test to see if he could tolerate baked eggs, after avoiding for nearly a year. He passed! It was such a long morning for him (we were there for 3.5 hours!) – he had to eat portions of muffins in increasing quantities, waiting after each batch to see if there was a reaction. No reactions at all, so he is cleared to eat foods with eggs baked into them. In a few months, we are going to test for cooked eggs.

I’m excited for him since we are having his birthday party tomorrow and he’ll be able to eat a real, legit cake! Last year, I had to make one with mashed bananas and applesauce. I can’t believe he’s going to be two already!

2. I feel like every single time Dominic wakes up in the morning or from a nap, he looks a little different and has gotten bigger. Must be that 3-month growth spurt! 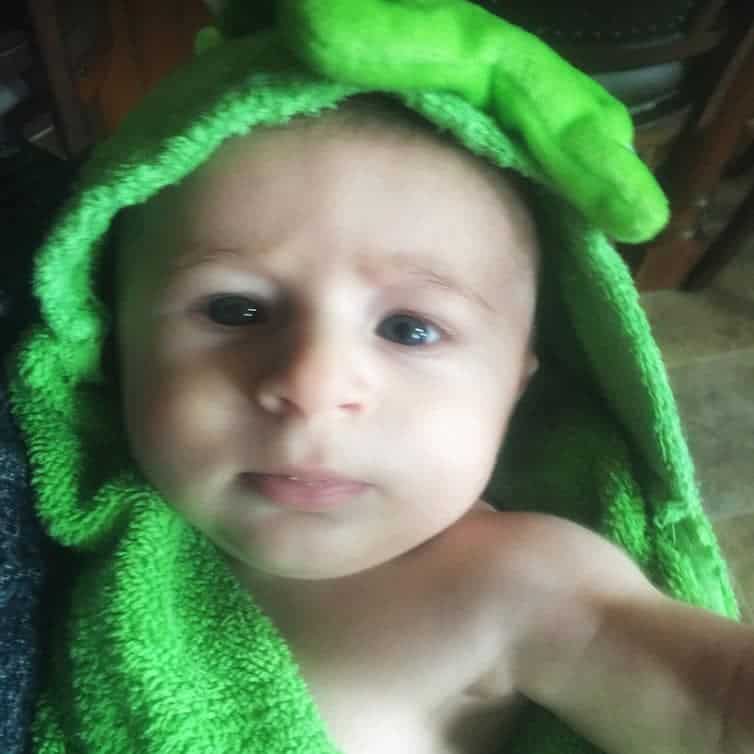 3. Tomorrow would have been Einstein’s 10th birthday; I still miss that dog so freaking much.

4. I’ve talked previously about how much I love ButcherBox (you can read more about them in my posts here and here), and they’ve been kind enough to offer BEB readers a special for January. Sign up HERE and receive $10 off your order + two free 10-ounce ribeye steaks. Mmmm!

5. For all of you who made purging one of your resolutions >> 60 Things to Toss Out in the Next 60 Days

6. Once I learn how to knit, this is going to be my first hat project – so pretty!

7. Did you hear that Sephora is discontinuing their Formula X nail care line? I’m so bummed! Their combination of nail cleaner, base and top coat has resulted in the most long-lasting nail polish for me. Ugh!

8. What are some of your favorite movies from the last year or so? My husband and I realized we haven’t watched a movie in AGES and I’m sure there are a ton of new ones on demand and on the movie channels that we would like.

9. On the TV front, we are so crazy psyched that the new season of Sherlock has started – it has to be one of the absolute best shows on TV right now. And the last episode? Incredible! Also… Homeland starts on Sunday night! Finally some new shows to watch!

10. TGIF! Duke is very skeptical about all of this party talk, ha! 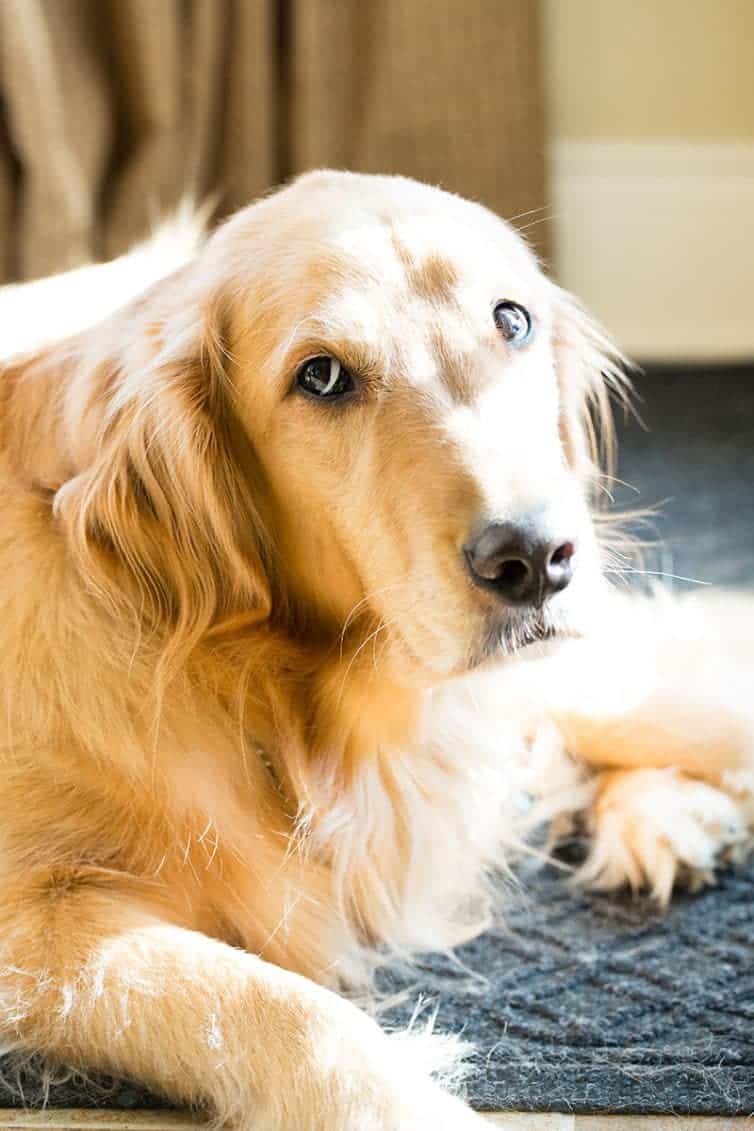