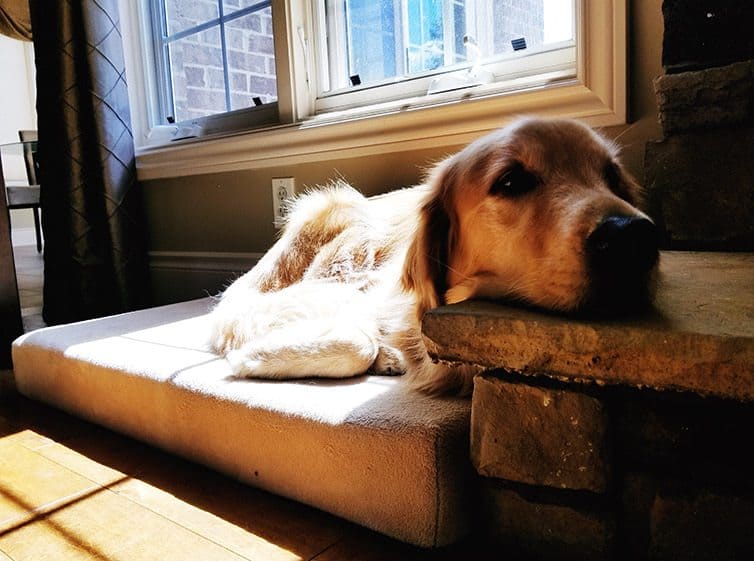 Happy birthday to this sweet, sweet dog who is loyal beyond words. Last year, within the course of a month, he lost his very best friend (and only friend he had ever known), and then welcomed a new baby brother to the family. He honestly adapted so much better than I ever imagined possible, and continues to be a best buddy to both of the boys. We’re going to shower him with snuggles and extra treats today!

2. If you read last week’s weekend dish, then you saw that I had pretty much cried uncle on the week after Joseph came down with a cold on Friday. Well, by Saturday morning (after a looooooong night), we learned that he didn’t just have a cold, he had croup. He’s still fighting off a little bit of a runny nose and intermittent cough, but he’s doing MUCH better. He did, however, pass on the nasty illness to my husband, who has been sick all week. Dominic and I were each slightly under the weather for a day and seem to have powered through, so fingers crossed that this has been the worst of it!

I looked at my phone and I haven’t taken a single photo since Monday… there’s been a lot of snot sucking, nose wiping, and couch time going on here, womp womp. Such a sad, sick little guy (but he got to watch more TV than usual, so win for him!)… 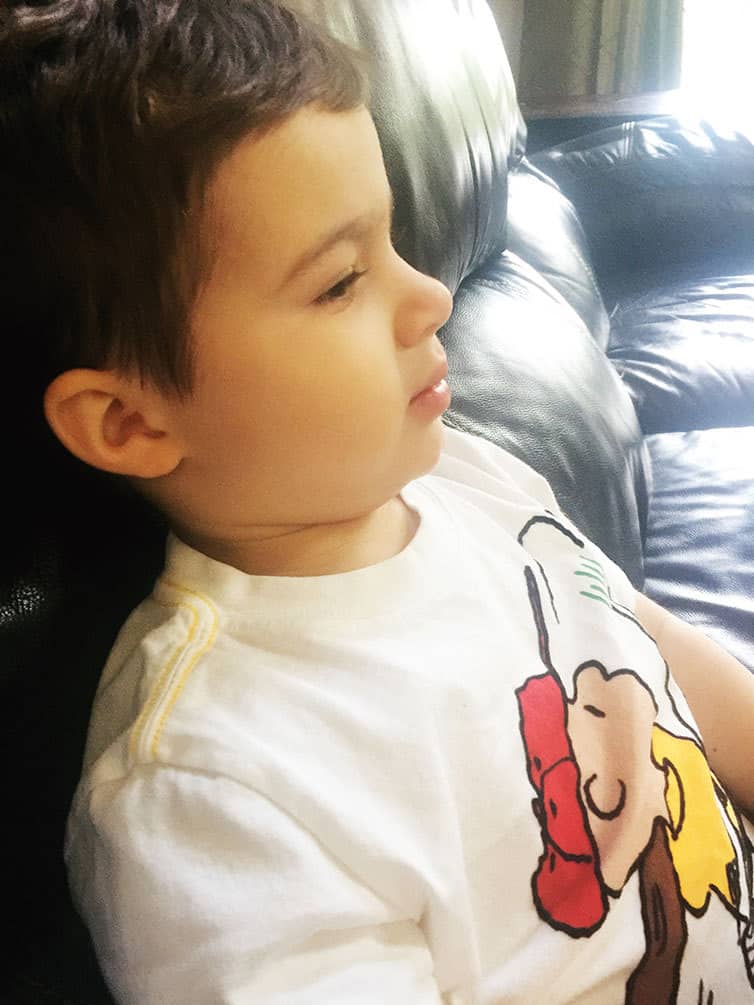 3. As a result of getting hardly any sleep Friday night and taking care of a pretty sick kiddo on Saturday, for the first time in my adult life, I was asleep before dark on Saturday night. I remember being a kid in the summer and going to sleep when it was still light out, but it felt so super strange to do it now. HOWEVER! My gosh did I feel good when I got up on Sunday morning, even though my sleep was broken up by a 2am snuggle session in Joseph’s room.

4. If you read any of Jennifer Weiner’s books and picked up the paperback version of her new book, Hungry Heart, the cover may have looked familiar to you. Homemade Hostess Cupcakes, anyone?! How fun is that?! This had been in the works for a few months, so it was super exciting to actually see it in print!

5. This is the third summer we’ve been in our house, and every single year, robins build two nests under our deck, one on each side. There is currently a mother sitting on eggs in one and newly hatched chicks in the other. The other day we were playing with the boys in the basement and through the window were able to watch the mama bring food in to the chicks. I absolutely adore this every single year; it makes me absurdly happy.

6. So happy that Pennsylvania has passed a bill that establishes much stiffer punishments for animal cruelty. 👏🏻

7. I’m ready for Wimbledon to start on Monday! I’m in my summer sports slump!

8. This story gives me so many goosebumps… an umpire who was set to work the Pittsburgh Pirates game last night was walking over one of (the many) bridges downtown after getting lunch, and saw a woman about to jump. He basically saved her life, and the story is incredible.

9. We’re through episode seven in House of Cards, and it has gotten SO GOOD. It started so slowly, but they’ve definitely made up for it!

10. TGIF! I hope you have a partner in crime to share the weekend with! 😉 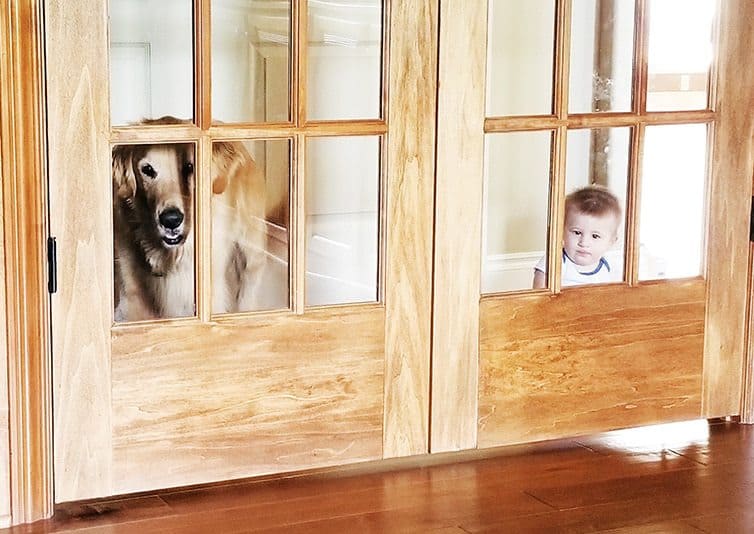