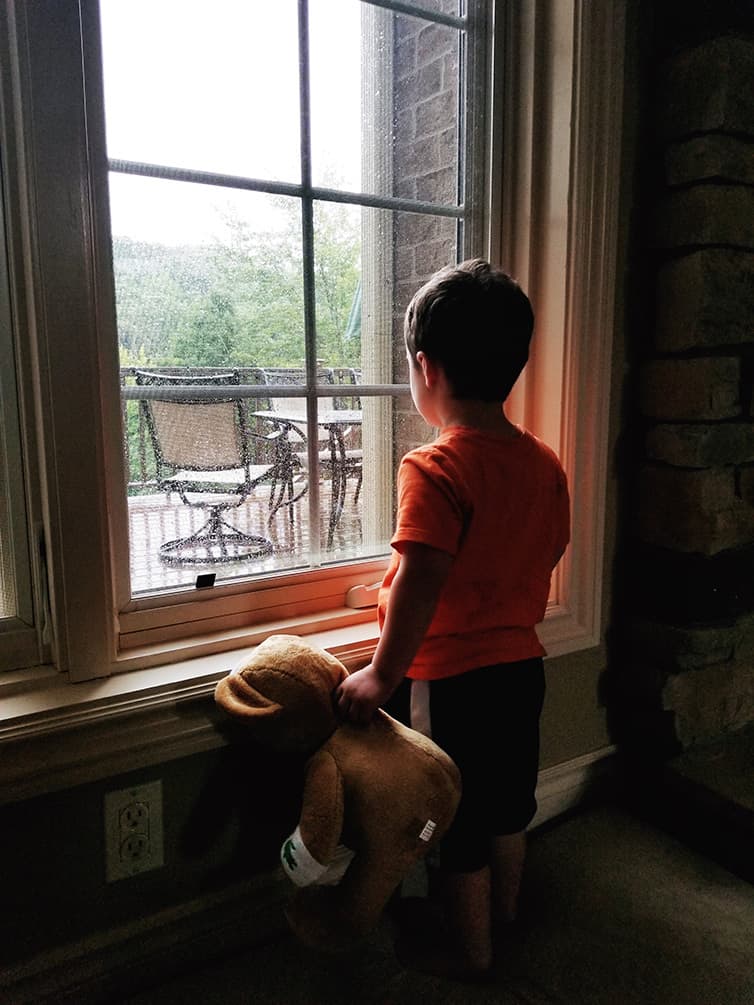 1. It was storming on Friday afternoon when Joseph woke up from his nap, and I just could not adore this picture of him staring out the window any more. I love it so much.

Dominic continues to be totally gregarious, always smiling and squealing and happy. At the grocery store this week, he went into total lounge mode, and then waved to everyone that smiled and said hello to him 😂 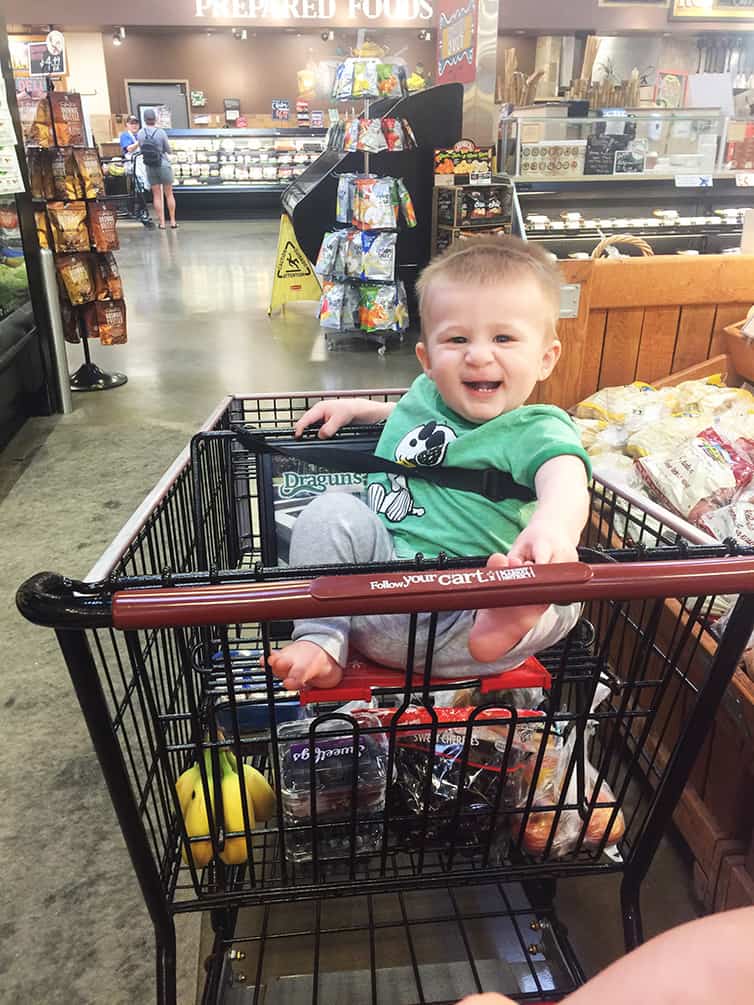 2. We’ve had some serious wild life views this week… I think I mentioned before that we have a couple resident hawks that fly around the wooded area behind our house; while we were eating breakfast one morning, one of them landed on a pillar in our backyard. We’ve never seen one so close to the house, and then before we knew it, a robin started swooping in pecking at the hawk! We think it was one of the mamas from the two robin’s nests we have under our deck. It was crazy to see, and the hawk barely flinched, just saw there for the longest time. 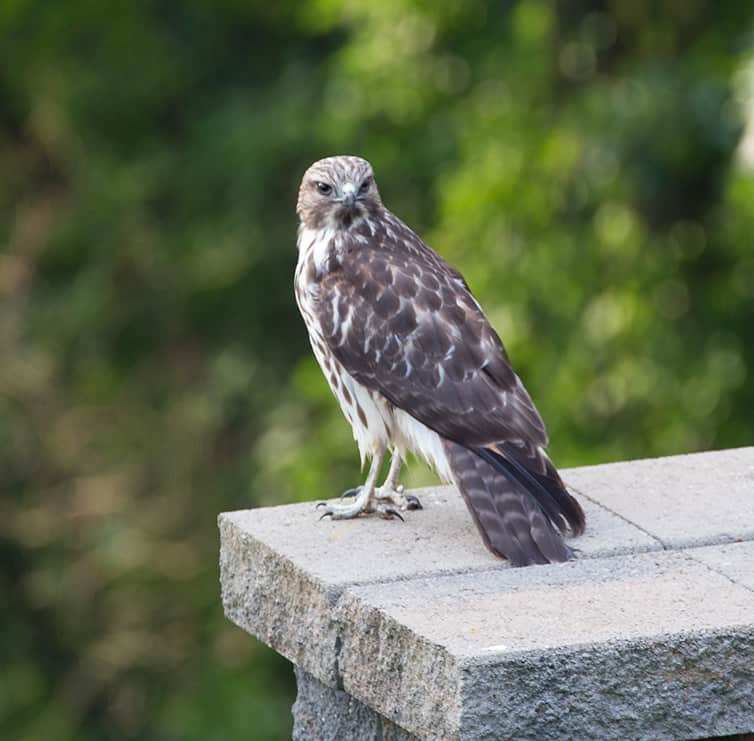 On another day, a cardinal flew up and saw on the railing of our deck. Luckily I’ve started to keep my super long zoom lens handy so I can grab it quickly and snap some shots! 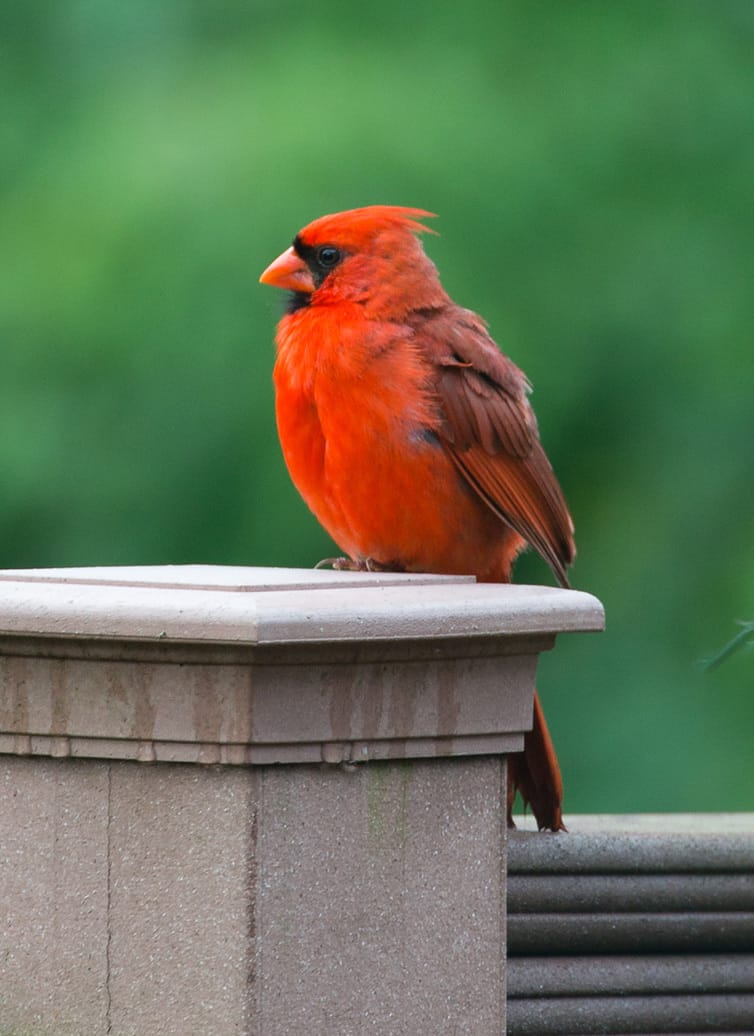 3. I am officially WAY out of the loop on everything celebrity and Hollywood… two different blog posts and an email newsletter I receive all made mention of Chris Pratt’s breakup this week. I only knew him as the quirky guy from Parks & Recreation, which we watched years ago, and I know he’s been in a couple of movies since (although maybe more than a couple because after I Googled him I came to surmise that he is now upper-echelon Hollywood), but I had no idea that he was married, who he was married to (she looked familiar, but I had to Google her, too), etc. Apparently I live in a bubble.

4. If you’re short on time and want to make something special for your pup’s birthday, now you can buy this >> Puppy Cake Wheat-Free Peanut Butter Cake Mix

5. I saw this clip of Matthew McConaughey’s Oscar acceptance speech (I think it’s from 2014?) and was mesmerized. Good stuff.

6. Yesterday was national s’mores day (there are so many crazy food holidays I can’t ever keep track!)! If you need some weekend baking inspiration, here are some of my favorite s’mores creations: s’mores layer cake, s’mores cheesecake, and s’mores brownies. Happy baking!

7. If you suffer from nut allergies, this page I found is a great resource >> A Guide to Tree Nuts Made in Dedicated Facilities. A lot of people may be allergic to one tree nut (i.e. almonds or cashews or pistachios), but not to the others. This list breaks out every nut and companies that process them in dedicated facilities so there is no chance of cross-contamination.

8. I can’t believe we’re knee-deep in August already, pre-season football has started, and we have a fantasy football draft in less than two weeks. I was in the league basement last year (which I blame on having a newborn and almost an entire roster that ended up on the IR), so things can only go up from there!

9. If you watch Game of Thrones, how insanely intense have the last two weeks been?? I usually watch it while I’m also working on my laptop and am not crazy into it, mostly because there have always been SO MANY crazy storylines that I have trouble keeping track. But the last two weeks seem to be bringing everything full circle and, whoa… so good!

10. TGIF! I hope you have a super cozy weekend! 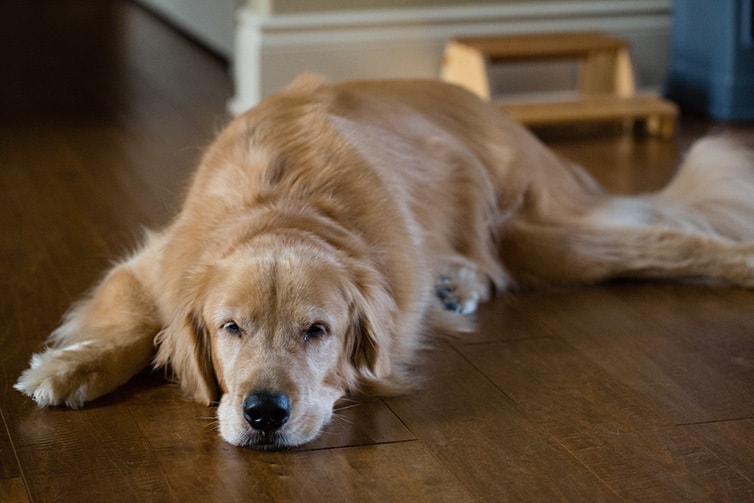