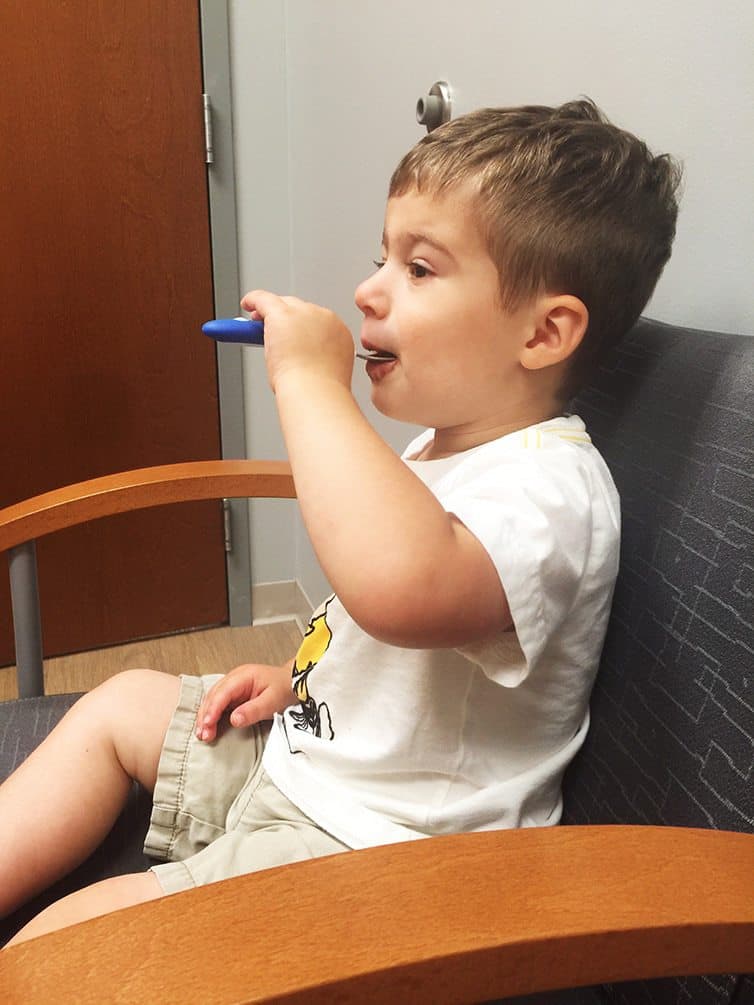 1. Joseph had another oral challenge at the allergist this week for hazelnuts (he got to eat Nutella for the challenge) and… HE PASSED (and he loved Nutella)! That makes seven challenges we’ve done so far this year, and he’s passed them all – baked eggs, cooked eggs, soy, almonds, walnuts, pecans, and hazelnuts. Next up will be pistachios, and then cashews (cashews had the highest number of the tree nuts on his blood work, so we’re saving that one for last). The plan will then be to do another blood draw for peanuts since it’s been almost two years, and see if the number has dropped at all. FINGERS CROSSED.

2. Speaking of allergies, if any of you have to carry an epi pen for a child, do you have suggestions on where to stash it if not in a diaper bag? We rarely use a diaper bag if either my husband or I are taking Joseph out to run some errands and aren’t going to be gone long, and while I keep an epi pen in my purse, there really isn’t anywhere handy for my husband to put one if he doesn’t have the diaper bag, since it shouldn’t be stored in the car with temperature fluctuations.

3. Still on Joseph here… it seems we’ve officially hit the end of the napping road, wahhhhh. You’ll remember a few weeks ago I mentioned that he fought almost every nap for a week? Well then he started taking them again, HOWEVER… on the days he would nap, even if we put him down early and he was back up by 2/2:30, he wasn’t falling asleep at night until 9-10pm! And he was still getting up near 6:00 in the morning, and his mood was, well, less than stellar. So we’ve pretty much just given up on them, and he doesn’t lose his mind in the late afternoon/dinner time, he’s going to sleep early and sleeping a bit later, so for now it seems to be working okay… until the next change ;-)

4. Did you get to catch the solar eclipse on Monday? We were in the path of 80% totality, but it was super cloudy here on Monday, so it ended up being, well… not much of anything to see. My husband, Joseph, and I went out onto the deck around the time we were to be at 80% (Dominic napped through the excitement) and the light was very dusk-like, and you could hear the crickets come out, which was crazy, and it cooled way down. Apparently there’s going to be another one in 2024 and they’re saying we’re going to be in the path of complete totality; I’ll be sure to order our glasses early ;-)

5. I’m not sure where these dorm rooms exist, but my old dorm room had exactly enough room for a set of bunk beds, two desks, two wardrobes, and you could barely stand side-by-side in the open space. I mean, is this seriously real life somewhere?!

6. I can’t believe it’s been two years since I made this salted chocolate caramel tart, but it’s one of my favorite creations!

7. Ina Garten dished about the fact that she never, ever uses cilantro and can’t stand the taste. I’m sort of stunned, but I’ve also heard that the whole cilantro-tasting-like-soap thing is totally genetic has to do with individual taste buds.

8. T-minus 41 days until opening night of the hockey season! That also means it’s only 41 days until Dominic’s 1st birthday and OMG HOW DID THAT GET HERE SO QUICKLY?! He was just a tiny little baby wrapped up in a burrito swaddle like, yesterday. And now he’s looking more and more like a toddler every day… 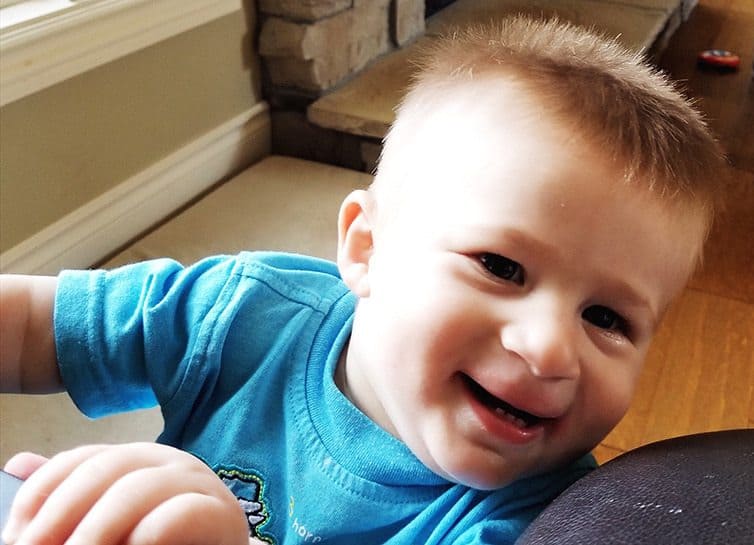 9. We started a new show this week (thanks to many of your suggestions!) – Happy Valley on Netflix. We’ve only watched one episode so far, but are loving it (because of course we love our British crime dramas!). We finished up the final season of Broadchurch last week and while it’s sort of dark, I thought the acting was fantastic and wish they had made more seasons!

10. TGIF! I hope you have a super snuggly weekend (that’s Duke cozied up my robe that fell on the floor, ha!)… 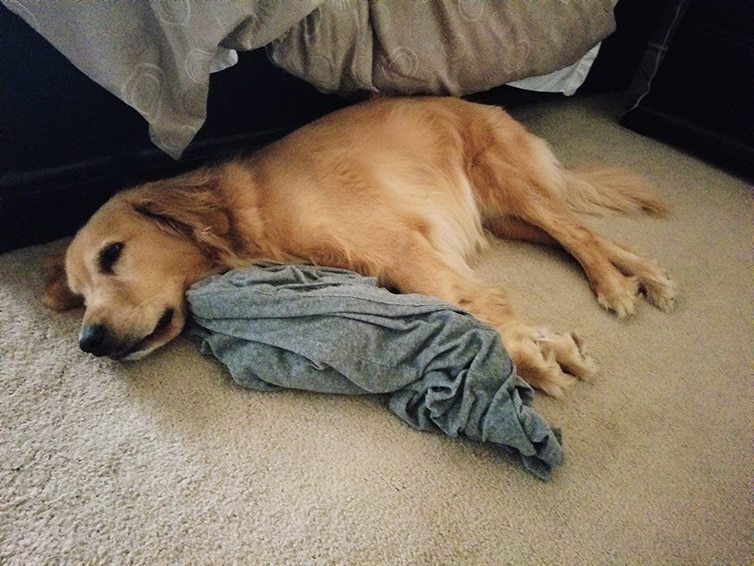