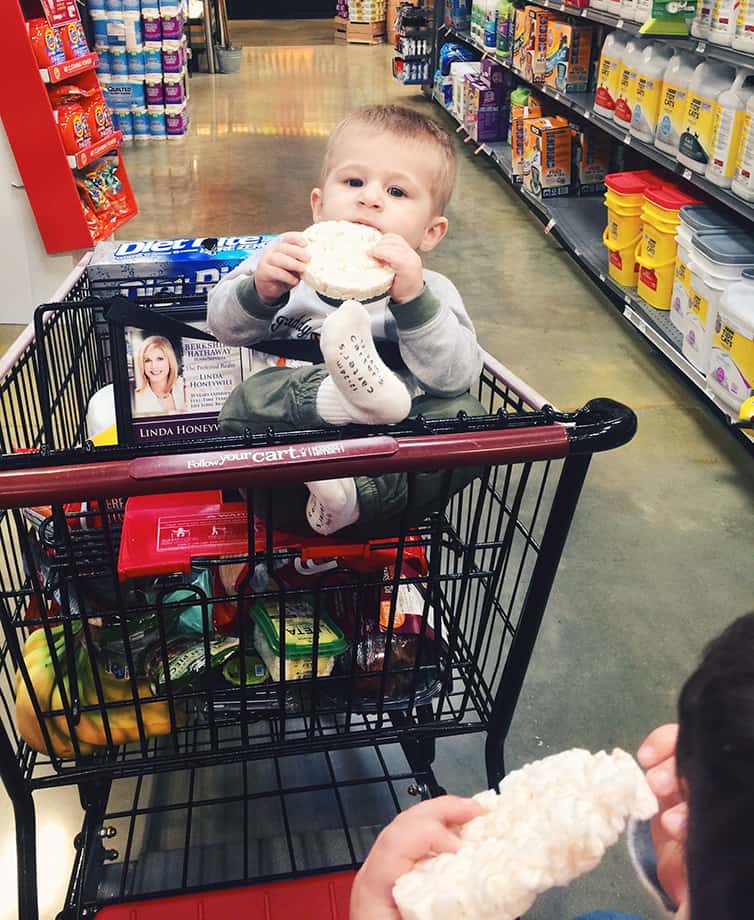 1. Dominic is walking EVERYWHERE now, it’s so fun! He barely does any crawling at all, though still walking with arms bent up at the elbows and with a definite wobble and stagger, which is just the cutest. He tries to run after Joseph and Duke and screeches like a banshee when he’s having fun and things get crazy. Our life is loud and wild and wonderful :) He also knows how to kick back and relax during a Friday afternoon grocery shopping trip, ha!

Joseph has been coming up with some of the funniest comments lately; earlier this week he was going outside with my husband to do some fall landscape maintenance and while I was helping him get his jacket on, he said, “Going outside with Daddy, going to use the trimmer. Mommy, you stay inside… get dirty.” Apparently he didn’t want me to go outside and get dirty?! He talks non-stop and it’s so fun to watch his mind work! We made bread together last Saturday morning, and he still loves scooping the flour, and he does a great job; our messes have decreased each time he helps me. I can’t believe how tall he looks at the counter now; he was so tiny when he started standing next to me, he could barely see over it! 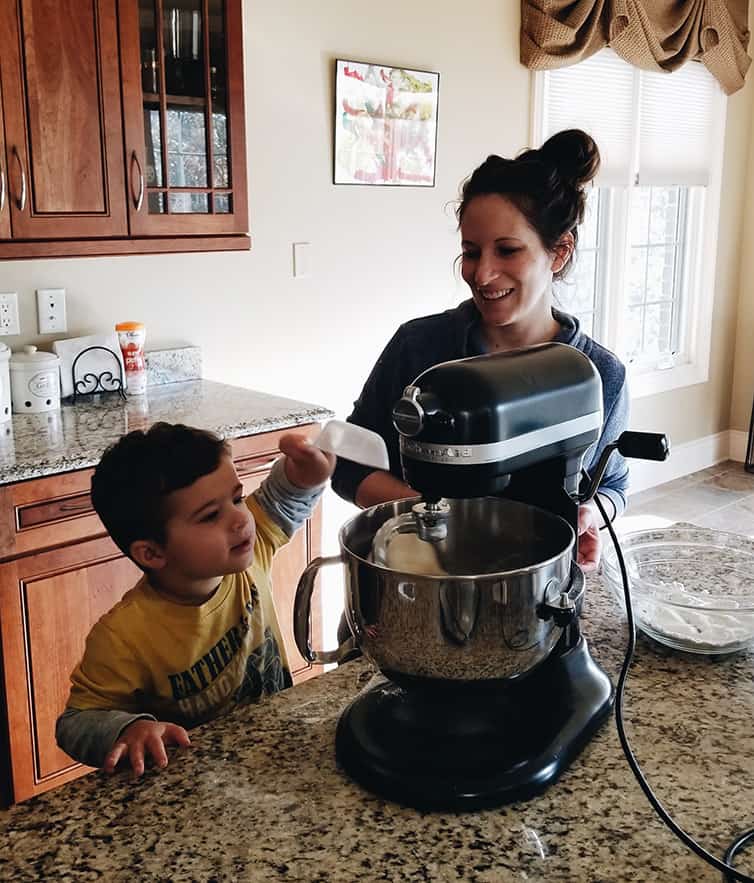 2. I am one thousand percent convinced that whoever decided changing the clocks twice a year was a good idea most definitely did not have small children. Dominic woke up at 5am on Sunday, but has *mostly* gotten back to his regular schedule (he’s also cutting molars, so there’s that), however, Joseph is still waking up an hour early and he is DONE by dinnertime. Hopefully in another week or so everyone will be back to their normal schedules.

3. Let’s talk Amazon Pantry… do you make regular orders? What do you get? I’ve never used it, but something that I ordered last week (I think OxiClean) showed up as a pantry purchase, so now I’m wondering if it’s a better deal than the grocery store or Costco/Sam’s Club.

4. Have you tried the Mystery Oreos? I bought a package and my husband and I each tried them… I could only eat half a cookie, and he ate I think two and we ended up throwing the rest of the package away. They were AWFUL. Was it just us??! They almost tasted like a creamsicle (which would normally be good, but no); my husband said someone on TV guessed Tang, which would make sense as well. But, bleh.

5. While we’re talking about food… my grocery store has a massive display of Angie’s Boom Chicka Pop seasonal holiday flavors as soon as you walk in, and I want to buy ALL OF THEM OMG. Frosted Sugar Cookie… Hot Cocoa Marshmallow… Dark Chocolate Drizzled Sea Salt… White Chocolate & Peppermint. I could eat all of those popcorns all day, every day until January 1st.

6. We are currently evaluating new car options because neither my car nor my husband’s can accommodate three car seats, womp womp. We’re mostly looking at large SUV’s since I’m not really a fan of station wagons and my husband isn’t really a fan of mini vans. SO… do you have a car/SUV/something that fits three car seats that you love? (Keeping in mind that Joseph isn’t in a booster seat yet so they’re NOT narrow… we’re talking wide convertible car seats.) We’re starting to make a list of cars to look at, so throw your recommendations my way!

7. Do you follow Oprah’s favorite things every year? I honestly forget about it most of the time, but saw it mentioned this year, so checked them all out… definitely a good starting point for a few Christmas gifts! Loving the Butter London nail set and Julep lip mousse collection, in particular!

8. Did you make your Thanksgiving menu yet? I got my turkey ordered this week, so I feel all sorts ahead of the game compared to last year. What are your must-have’s?! I’m planning to work on the menu early next week!

9. We haven’t watched anything new on TV lately, but we did catch the Jerry Seinfeld special on Netflix… little snippets of stand-up with a look back at his career. Pretty good! I can’t wait to start living and breathing Christmas movies, though ;-) 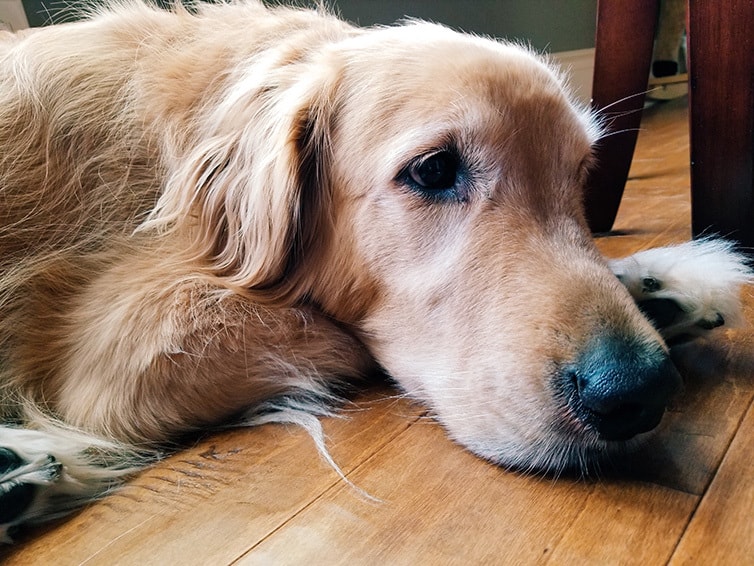