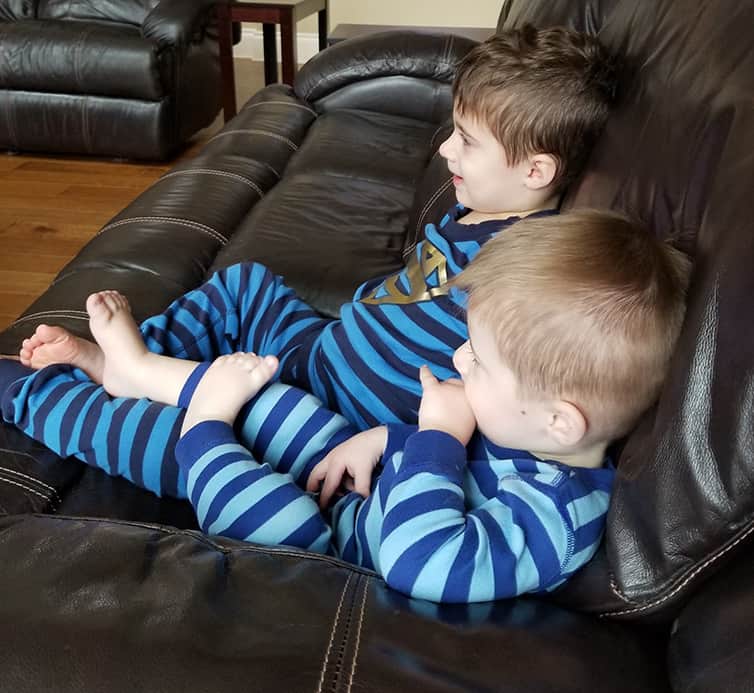 1. We have all been sick this week AGAIN. Ugh. Since Joseph started preschool, it’s been approximately once a month… he always gets sick first, then the rest of us get it about 3 days later. Same thing happened this time, but this is the sickest Dominic has ever been, he’s so miserable and I feel awful for him. Joseph missed school picture day on Tuesday, womp womp. And to top it off, yesterday was my husband’s birthday, and we were all just a sick cranky bunch at home. Bummer :(

2. I’m starting to plan ahead for when the baby is born, so if you have any Easter/spring/early summer recipe requests, send them my way! :)

3. Once I find the time to start crocheting again, I really, really want to make a temperature blanket. It would be easy enough to keep up with, and the colors would probably be gorgeous!

4. This made me laugh >> When someone calls you instead of texting you back

5. Did you watch the Super Bowl? First of all, it was an awesome game just from a sports fan perspective, so thrilled the Eagles won, and hands-down, the absolute best commercial was Eli Manning recreating Dirty Dancing:

6. Also, thoughts on the half-time show? I was totally meh about it. But I’m not really a Justin Timberlake fan; his music is fine, but I don’t get the crazy hype.

7. Confession: I do not like CheezIts. I’ve never liked CheezIts, and every so often I eat them thinking that I might like them. Nope. Apparently that’s not happening. However, I LOVE homemade CheezIts!

8. The Olympics finally started! Which events do you love watching? I’m always hooked on downhill skiing, figure skating, speed skating, luge, bobsled… okay, I love so many of them!

9. I’m admittedly not a Will Smith fan, but really liked this >> Fault vs. Responsibility

10. TGIF! I hope you have a fantastic weekend! 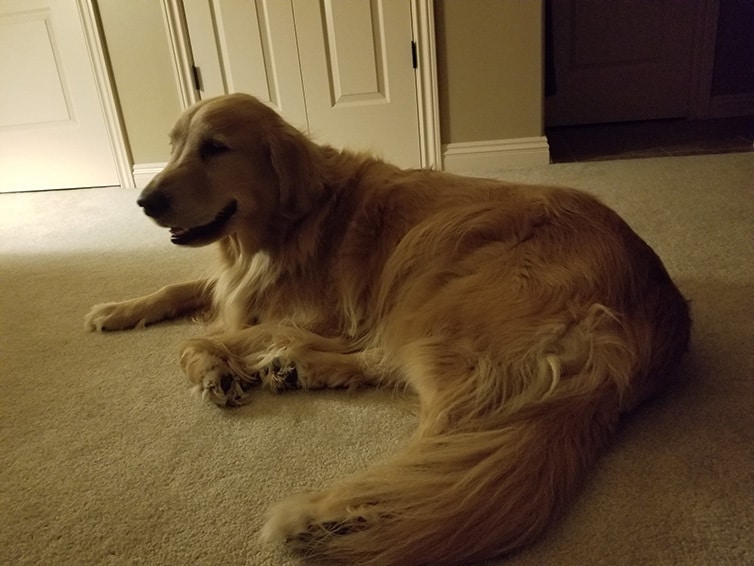