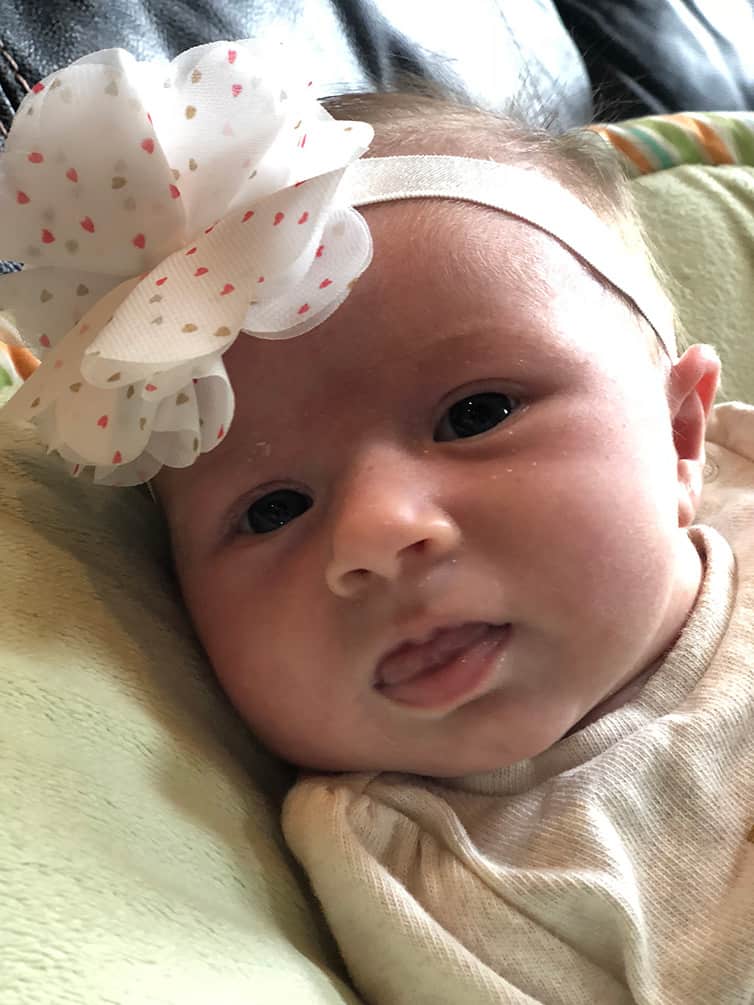 1. Isabelle was 1 month old on Sunday! How has it already been one month? I feel like I was still pregnant just yesterday; time totally flies. We’ve gotten into a little bit of a groove here as a family of five, but she’s still in the throes of eating and sleeping every few hours. I remember after having Joseph and Dominic that it was around the two month mark that things started to settle into a little bit of a routine. Until then, I’m still enjoying all of the sleepy baby snuggles that I can!

2. Joseph’s preschool had a tea party for Mother’s Day this week; all of the moms got to go and have snack time with the kids, which was so much fun. It’s been so wonderful watching Joseph’s transition since he started school back in September; he was so shy and barely talked to other people, and now he’s singing all of the songs, playing with his friends, talking nonstop. And apparently he told all of the kids repeatedly about his baby sister Isabelle (he’s so proud of her!) – so many moms told me their kids came home and told them Joseph said he got a new baby sister named Isabelle :) 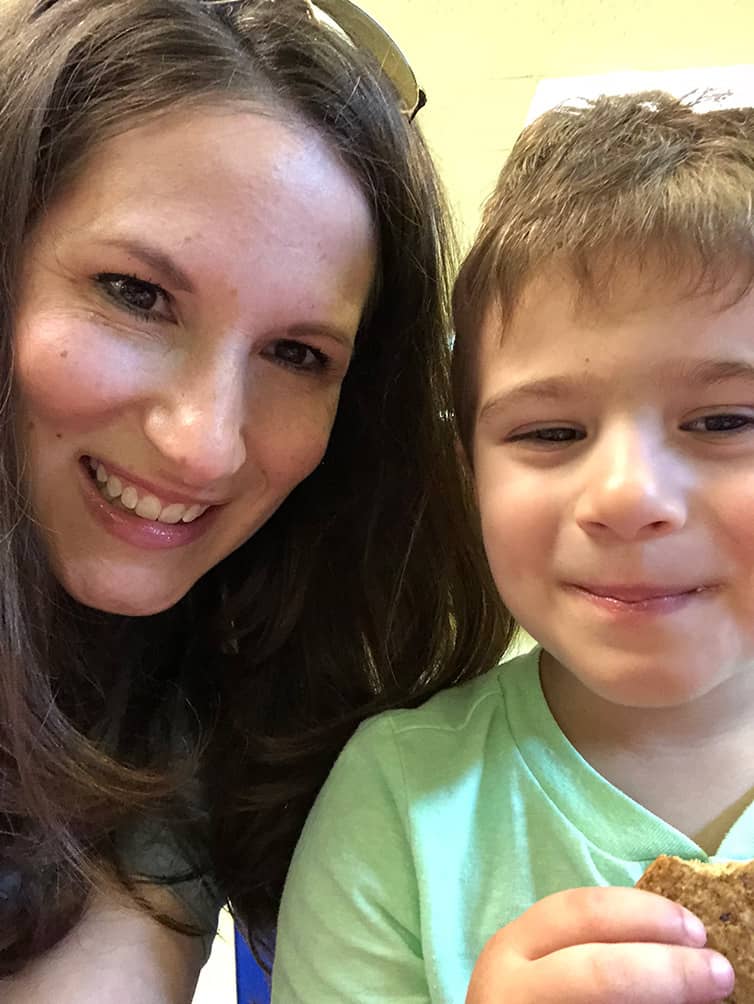 3. We’ve been blessed having my mom and in-laws here a few days a week since Isabelle was born, which is wonderful because it gives me some time to rest and gets the boys a lot of one-on-one attention. Joseph has always flocked to whoever wanted to play with him, but my goodness, Dominic is so attached to my father-in-law. It’s adorable; when he comes in, Dominic runs over to him (past whoever else has walked in), and throws his hands in the air so he can be picked up. I love that he has a special bond with him. Also, have I mentioned he is my total goofball of a child? :) 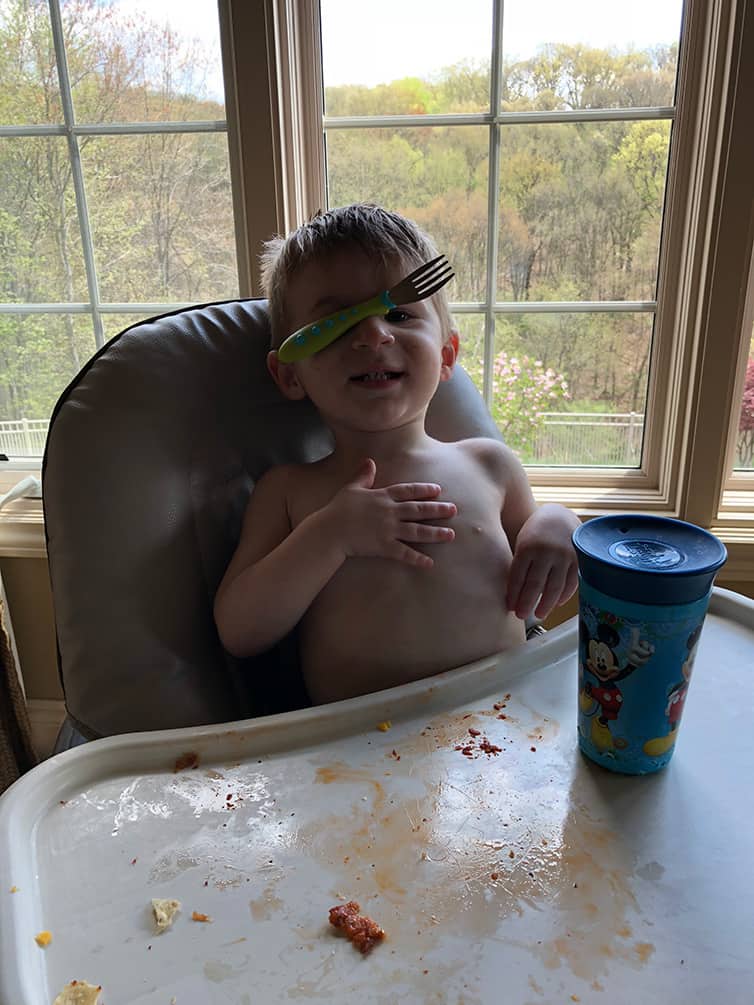 4. My recovery has been going really well; I had a checkup on Monday and was cleared to do stairs and start light walking/exercising. I still can’t lift anything (including the boys) for the full 8 weeks to avoid a potential hernia. Aside from one little issue with my incision (one of my stitches didn’t dissolve), I couldn’t have asked for a better recovery so far.

5. I’ve had these flip flops on my wish list for years and I’m thinking of finally pulling trigger on them since I’m in need of some new shoes; since I was pregnant with Dominic I’ve gone up a 1/2 size and have virtually no summer shoes that fit me!

6. Totally craving the no bake banana split dessert – one of my favorites for summer!

7. We have a front room in our house that is technically a “formal living room” which I think is about the most useless room a house can have, so we’ve converted ours into a playroom for the kids. Except we don’t have storage yet and there are toys everywhere and I’m losing my mind. Then we decided on a storage solution (Kallax shelves with door inserts from IKEA), I went to order it and…. backordered. Of course.

8. Bummed that the Penguins playoff season ended early this year, but I wasn’t realistically expecting three in a row… so difficult to do! I’ll take our back to back wins and cheer wildly for Vegas so I can see Fleury lift the cup again. (And if not Vegas, then Tampa because… Kunitz.)

9. I’ve been craving chocolate chip cookies; I have tons of recipes on the site, but tell me what YOUR favorite recipes is (feel free to leave it in the comments below)! 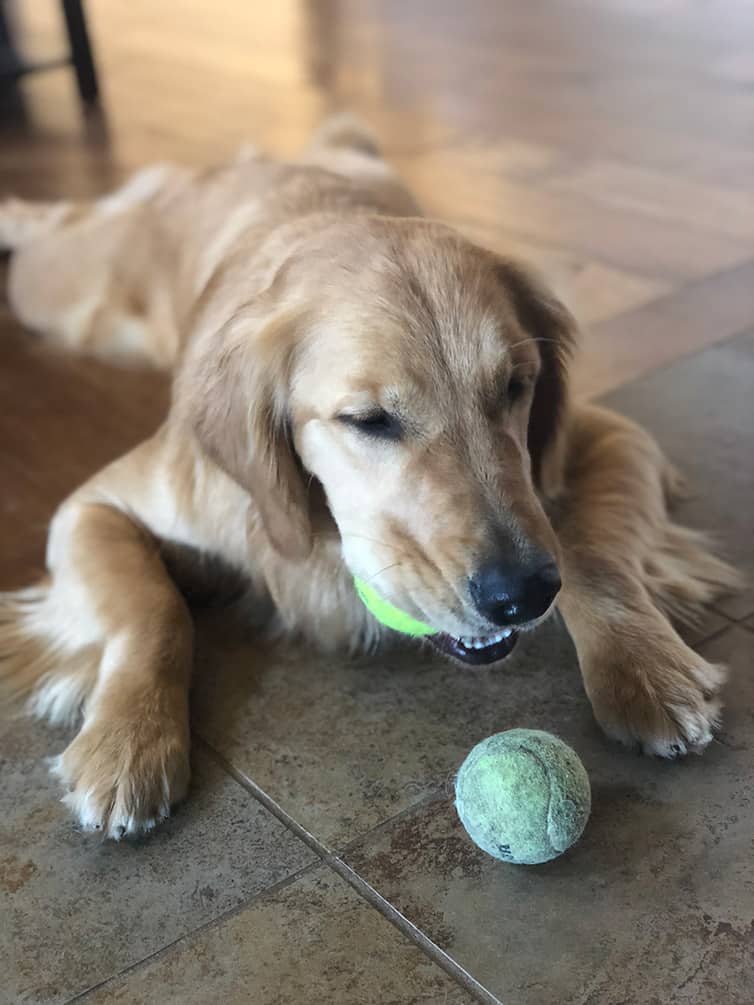