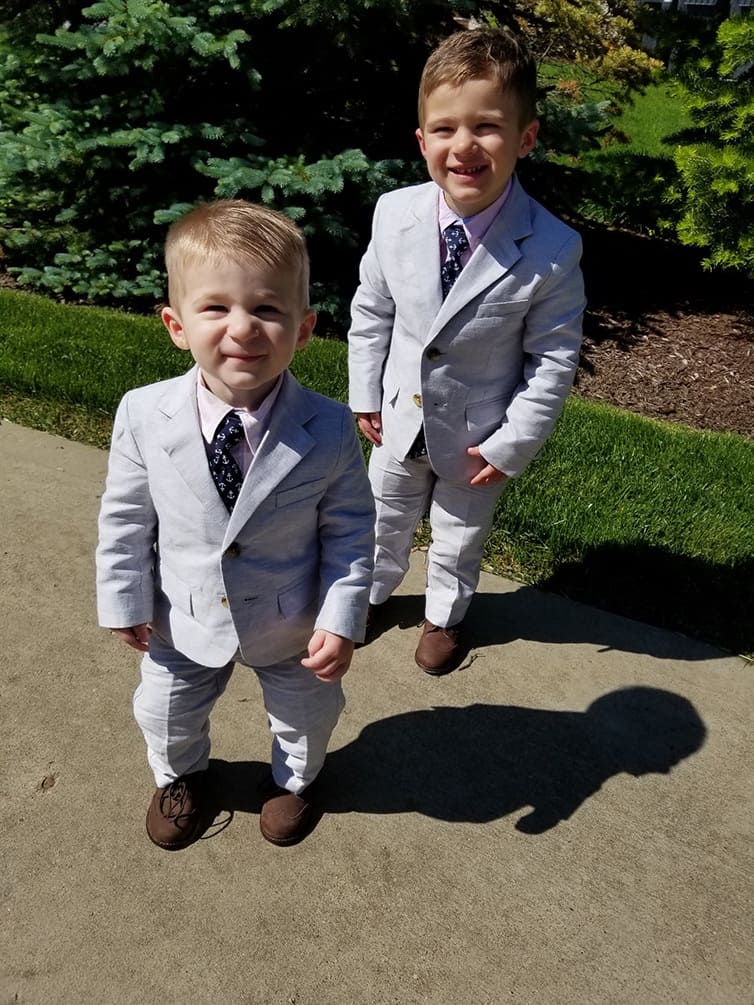 1. My cousin’s wedding was fantastic last weekend! The boys looked so handsome in their suits and Isabelle was such a little doll. She was our little token bridesmaid, hanging out in the bridal room with everyone before the ceremony (I put my mom on baby duty so I wasn’t at risk of getting any spit up on my dress, HA!). 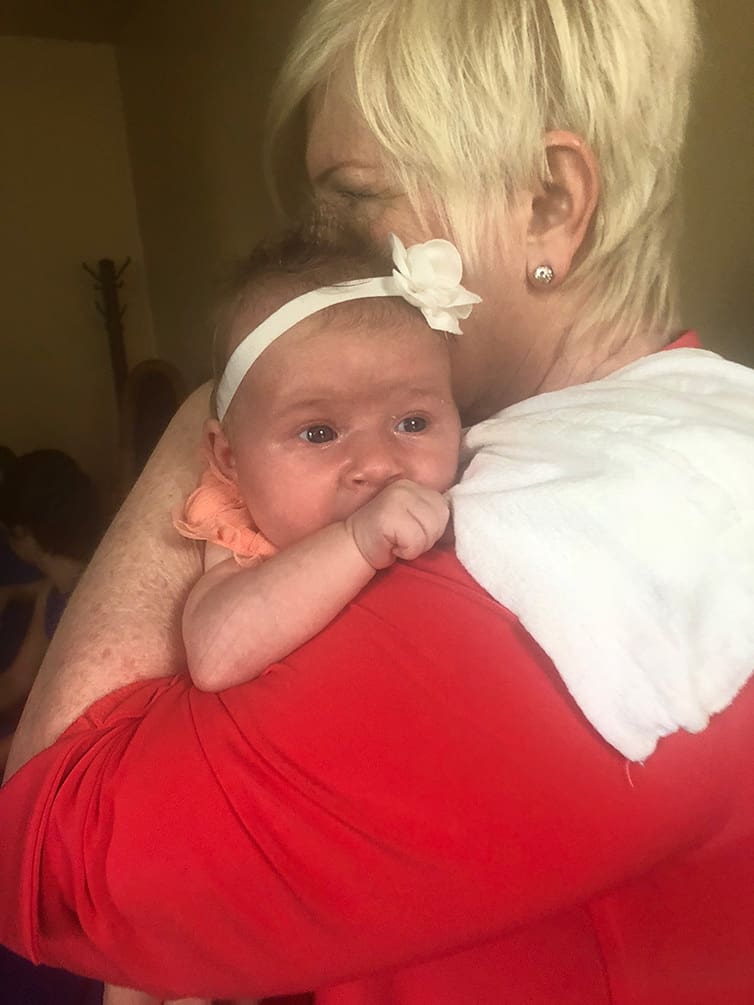 2. Aside from a couple of days when I thought that Isabelle resembled Dominic, I have by and large thought that she’s looked a lot like Joseph. BUT! I was going through the photos on my phone a couple of days ago and iPhones have pre-determined albums and one of them is based on facial recognition – so it will group pictures of a single person together. There were actually two pictures of Isabelle in Dominic’s album, so apparently facial recognition thinks they have similar features!

3. I’m getting back into the swing of work this week, so I’d love to know if you have any summer recipe requests! Feel free to leave them in the comments below.

4. The Nordstrom Half-Yearly Sale is going on now through June 3rd! Currently on my wish list: MAC Paint Pot (I use Painterly as a base for my eyelids and I’m almost out!) and a dark chocolate champagne bears bars. ALSO! Sephora is having a Memorial Day Sale, woo! I don’t need much in the way of makeup, but I got a sample of Dior Addict Lacquer Stick with my last order and I LOVE it! Planning to get a full-size version in Tease and Underground.

5. LOVE this >> How to Give Your Kids a 1970s Summer. I grew up in the 80s and early 90s but so much of this applies! We never had scheduled activities (aside from one week of vacation bible school) and spent our days making up games outside, riding our bikes, playing hide and seek and release, waiting for the ice cream truck, eating popsicles, and catching lightning bugs. It was sublime.

6. It’s a picnic-y holiday weekend… I suggest you make a big batch of buffalo chicken dip!

7. This entire post is a snapshot of my high school and early college life >> Why I Loved Being a Teen in the 90s… Everything from Nirvana and My So Called Life to choker necklaces, Pacey Witter, calling for rides home on a pay phone, *69, and best of all… no social media!

8. Pulling so hard for the Vegas Golden Knights to win the Cup! Would love to see Fleury win it again.

9. What did you think of The Blacklist season finale? I was sort of like… really?! I feel like it’s starting from the beginning again!

10. TGIF! I hope your weekend is less serious than these two look, ha! 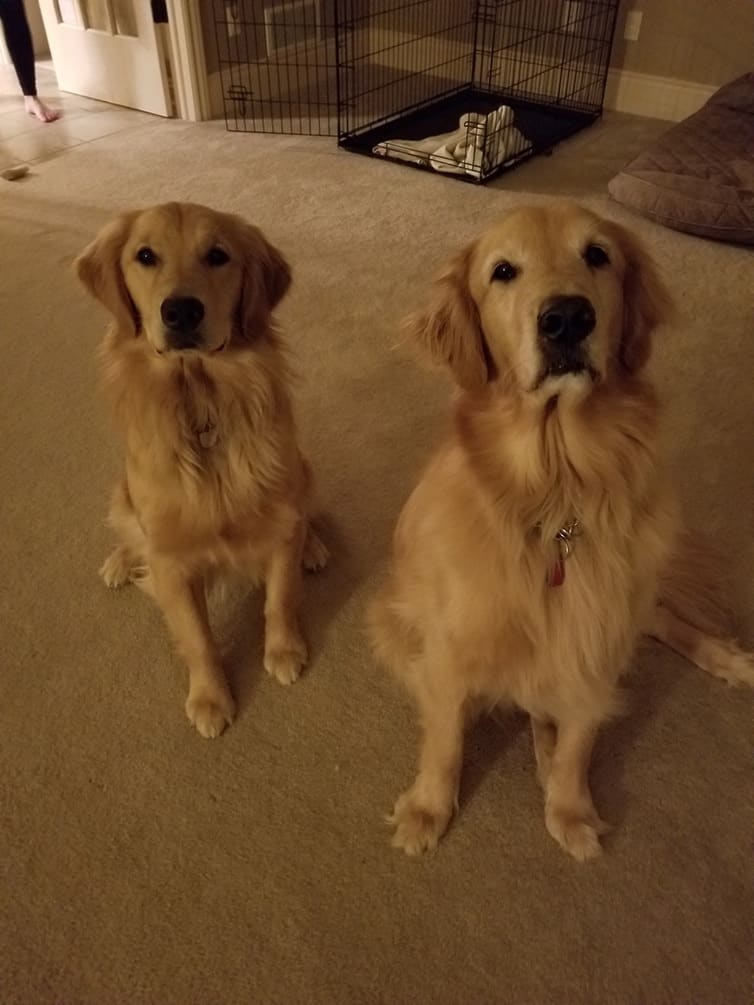