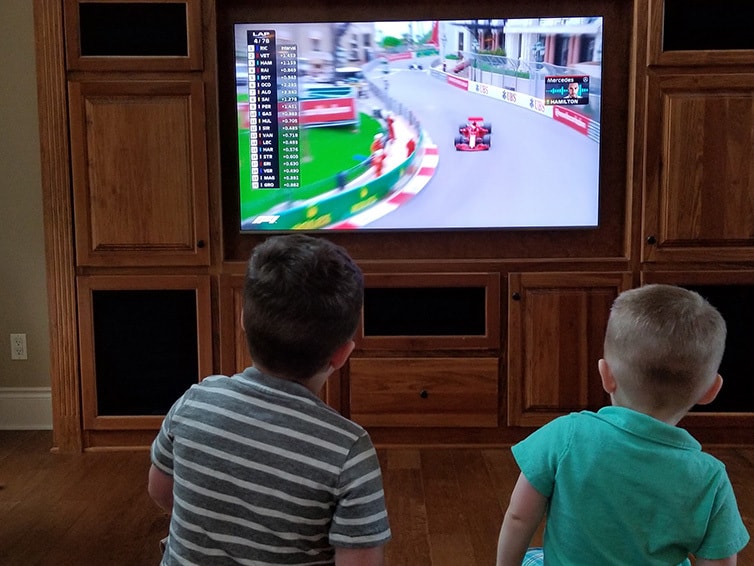 1. Joseph has been totally obsessed with cars for months now, and Dominic has started to love them, too. My husband started watching Formula One races this year and the boys LOVE.IT. It’s so cute watching them get so excited; Joseph has totally memorized every single car and racing team.

2. Isabelle starting smiling this week! Like huge, open-mouthed smiles, and it is the best thing ever. I still haven’t caught one on camera, though! 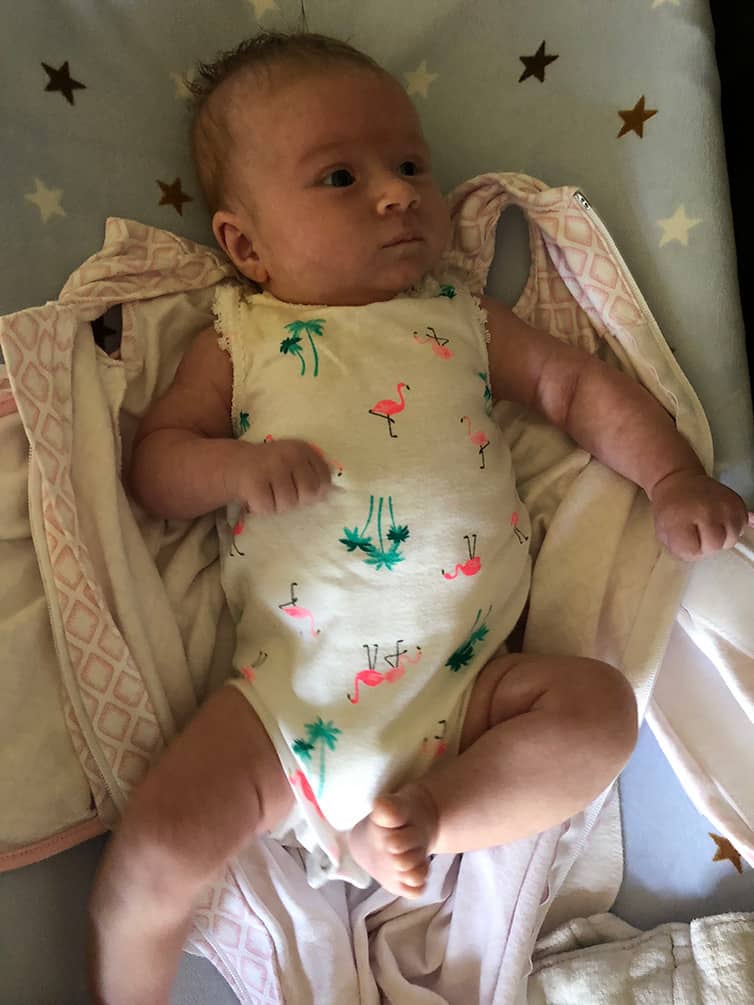 3. My maternity leave is officially over, womp womp. Thank you all for hanging with me these last couple of months, as I didn’t have tons of recipes done ahead of time to post while I was on leave. Instead of trying to rush back, I gave myself some grace until I could get a routine figured out for getting work done. I think I’ve got one and I’m hoping it’ll work well for me! (Think long recipe and writing days a few times a month vs trying to do things every day so I can free my mind and just enjoy the days with the kids!)

4. On a related note, I’m going to be doing some upgrades to the site over the next few months, so if you have any requests for features or just general feedback, please let me know!

5. I’m in desperate need of some new clothes; I did get new jeans a couple of weeks ago, but my summer shirt situation is dire. Unfortunately the pregnancy weight hasn’t magically melted off yet (HA), so I need to pick up some new stuff. I’ve been perusing the Nordstrom 40% off sale, but I’d love to hear if you have any stores you love.

6. I don’t think we talked about the royal wedding… did you watch? I did not since it was also the day of my cousin’s wedding, but I did catch some highlights. I was… meh about it. I LOVED when Price William and Kate Middleton got married since she was just a regular girl and they were friends forever. Marrying an actress didn’t give me the same fairytale vibe, I guess?

7. On the agenda for tonight – the Americans Finale. I’m dying to see how they ended it!

8. Speaking of TV, we flew through Cobra Kai on YouTube Red this week. It’s the revival/continuation of The Karate Kid and it is fantastic! I mean, we’re children of the 80’s, so take that into account… some of the stuff is borderline cheesy, and some of the stuff Johnny says sounds like it’s from Kenny Powers (Eastbound and Down, HA), but overall – if you liked The Karate Kid, totally watch it!

9. It’s been so hot and humid here for the last week that all I want is a huge vanilla and chocolate twist soft serve cone with chocolate sprinkles. Waffle cone, please.