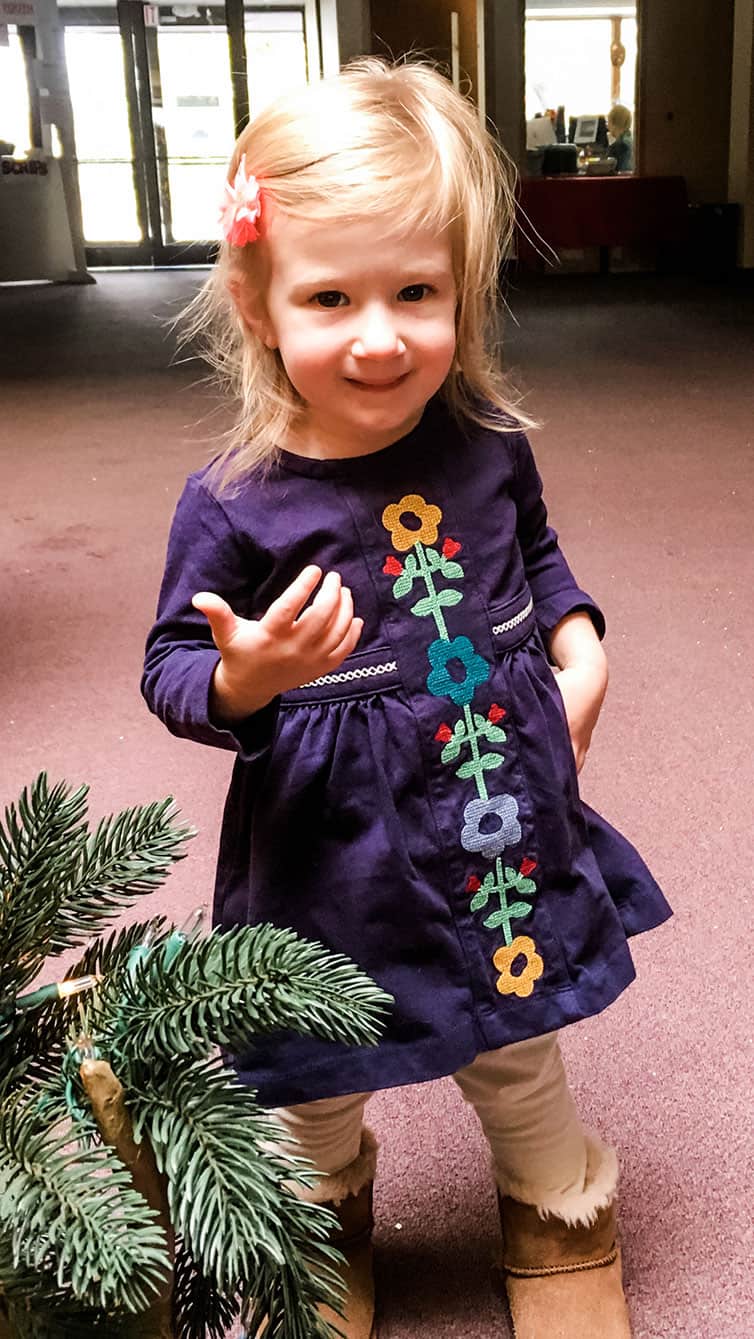 1. Over the last couple of weeks, there has been a virus going through Joseph’s preschool class that’s an awful cough with a fever and a number of kids have ended up with ear infections. Joseph had it all of last week and ended up at the doctor’s with an ear infection and bronchitis last Saturday. That was right around when Dominic and Isabelle came down with the cough and while Dominic seemed to get over it in a few days, I had to take Isabelle to the doctor yesterday afternoon where SHE was also diagnosed with an ear infection. We’re definitely limping into the holidays over here 😭 BUT, she was a total sweetheart sitting through both of her brothers’ preschool Christmas programs yesterday morning.

2. It was such a joy to watch Dominic at school, with his friends, singing their little songs. He seemed to really enjoy it! I’ve gotten used to seeing Joseph running around with his friends, and forget sometimes how new it all is for Dominic, and it made my heart so happy to see him content in his environment. 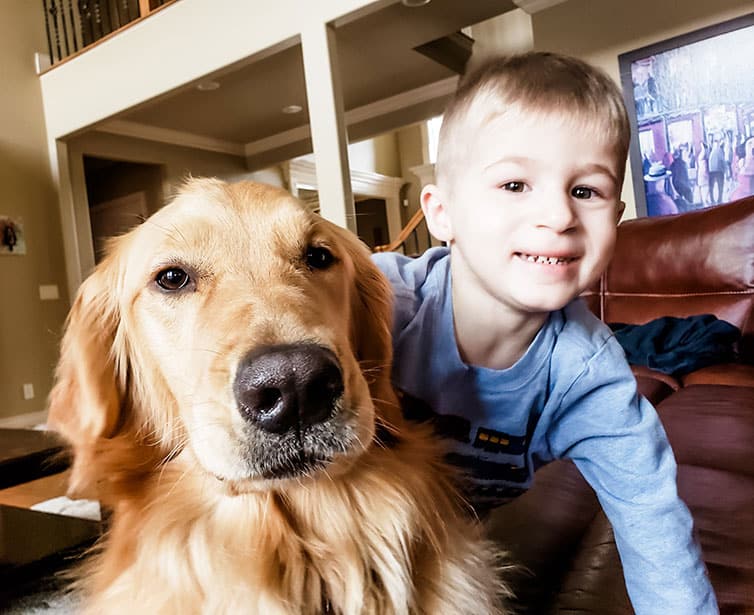 3. I’m not sure if I’ve mentioned this here yet (I have talked about it over on Instagram), but Joseph began OIT (oral immunotherapy) treatments for his peanut allergy at the end of August and this week he ate an actual piece of peanut (0.08 grams) for the very first time! He began with a tiny amount of diluted peanut powder, and takes a dose every single day, gradually increasing the amount every two weeks. Earlier this week we got to actual peanut! We still have a ways to go to be safe from cross-contamination (that’s eating 3 whole peanuts)… fingers crossed for continued success 🙏 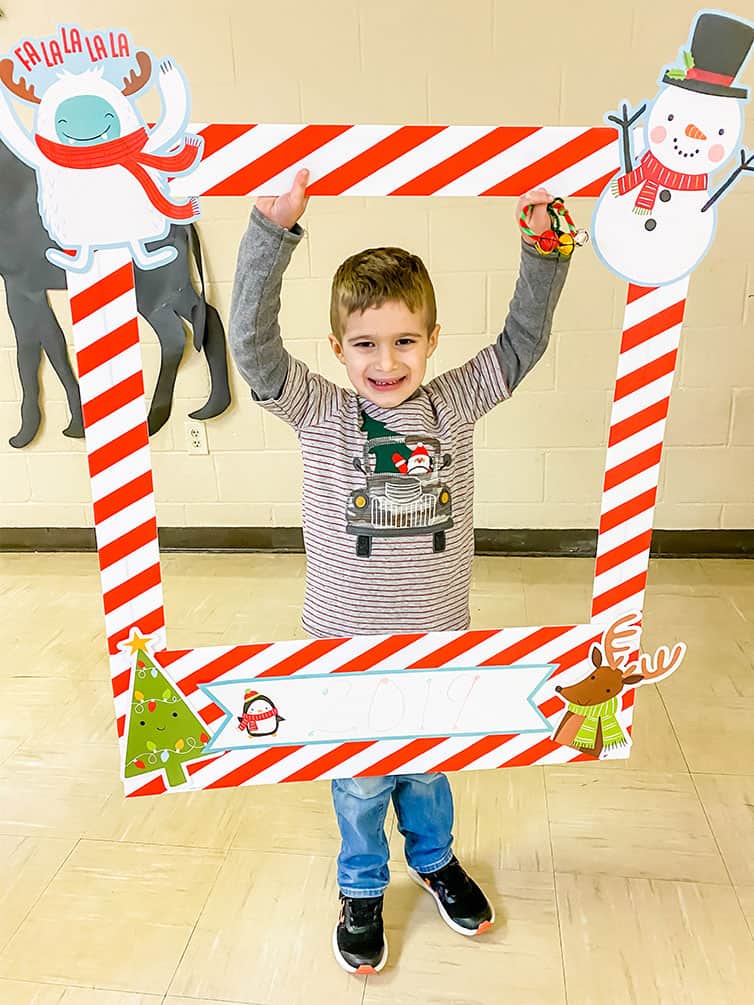 4. Over the last three weeks, I have accidentally knocked not one, but TWO 16-ounce bottles of vanilla extract off a shelf in my pantry. As I look at the puddle of vanilla extract on the floor, all I can think is 💸💸💸💸😭 I have now put them in a bin at the back, ugh.

5. I’m a total mom now because watching this Travelers commercial with a mom and daughter singing “Hold Me Now” gave me alllllll the feels…

6. Need a super easy holiday snack for parties or gifting? My favorite ever >> Reindeer Chow

7. Can I just say how much I love watching Jennifer Garner’s Instagram stories when she bakes late at night? She is so adorable!

8. If you could only eat ONE Christmas cookie, which would it be?

9. I can’t believe that by this time next week, Christmas will be OVER! Insane! I wish you a wonderfully Merry Christmas, filled with joy and peace in your heart ❤️️ 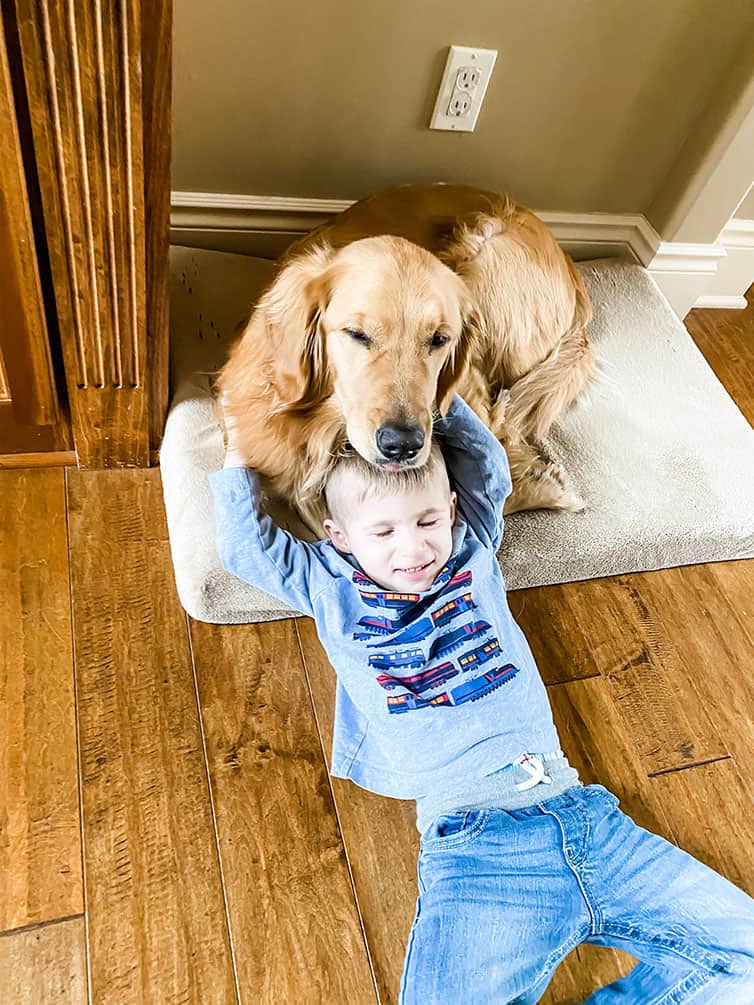