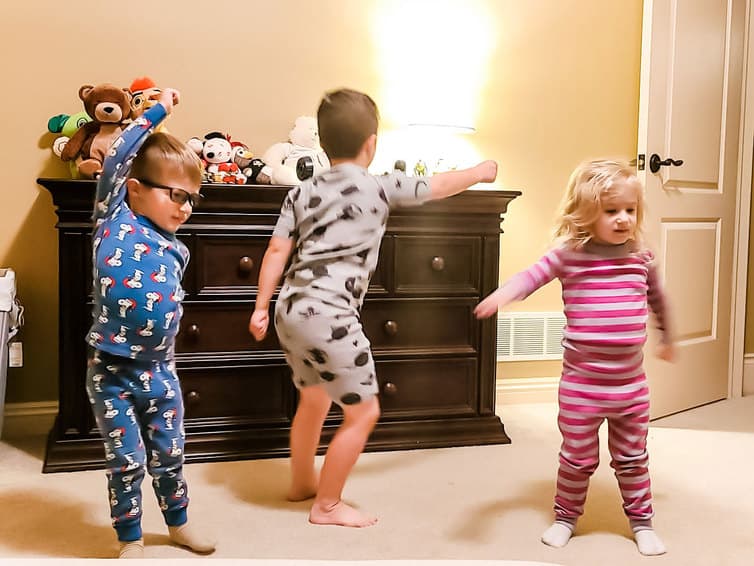 1. Both of the boys’ teachers play Jack Hartmann videos periodically during class as a way to get the kids moving around while also learning. I had never heard of him, but he’s become a hit at our house! Even Isabelle has most of his “Count to 100” video memorized and sings it constantly. They like to put on a concert for us before bedtime 😍

2. Can we talk about how when Isabelle got her flu shot a couple of weeks ago did not make a single peep? Like, didn’t flinch, didn’t shed a tear, was completely and totally unphased. Got up from the table and boom, done. I was stunned, to put it mildly, because things certainly didn’t go as smoothly with her brothers 😬

4. What’s the best fiction book you read this year?

5. I need some dinner inspiration! What are some of your favorite recipes you’ve made lately?

6. The boys have upped the ante on pancake Saturdays by declaring Wednesdays to be “waffle Wednesdays”. I’m not complaining because truth be told, I find pancakes to be okay, but I love, love, LOVE waffles!!

7. Are you baking anything special for Halloween weekend? I might whip up something pumpkin-y!

8. I’ve been trying to get a few little organizational things from The Container Store forever and I swear everything is back-ordered!

9. What are you watching on TV? We started Treadstone (Hulu), which is a TV spin on The Bourne series of movies (a household favorite, for sure!)… it’s not as bad as the poor reviews it received, but not the best we’ve watched, either. I did see that Netflix released the second series of Unsolved Mysteries, so that may be on tap next!

10. TGIF! Judith’s couch game reminds me SO MUCH of Einstein ❤️️ 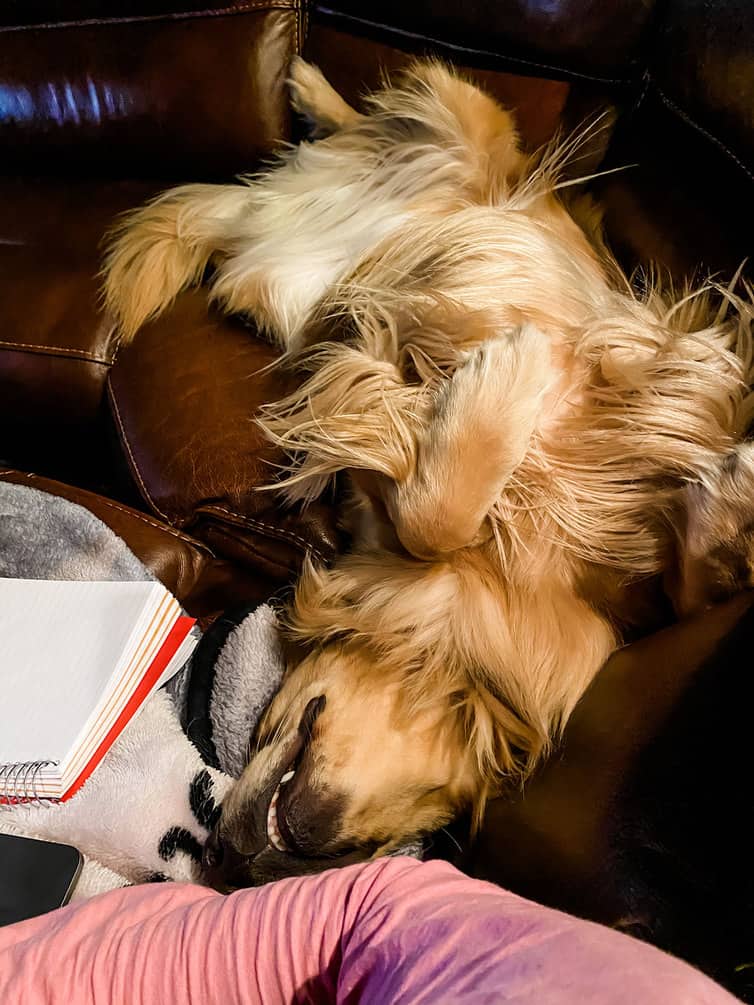