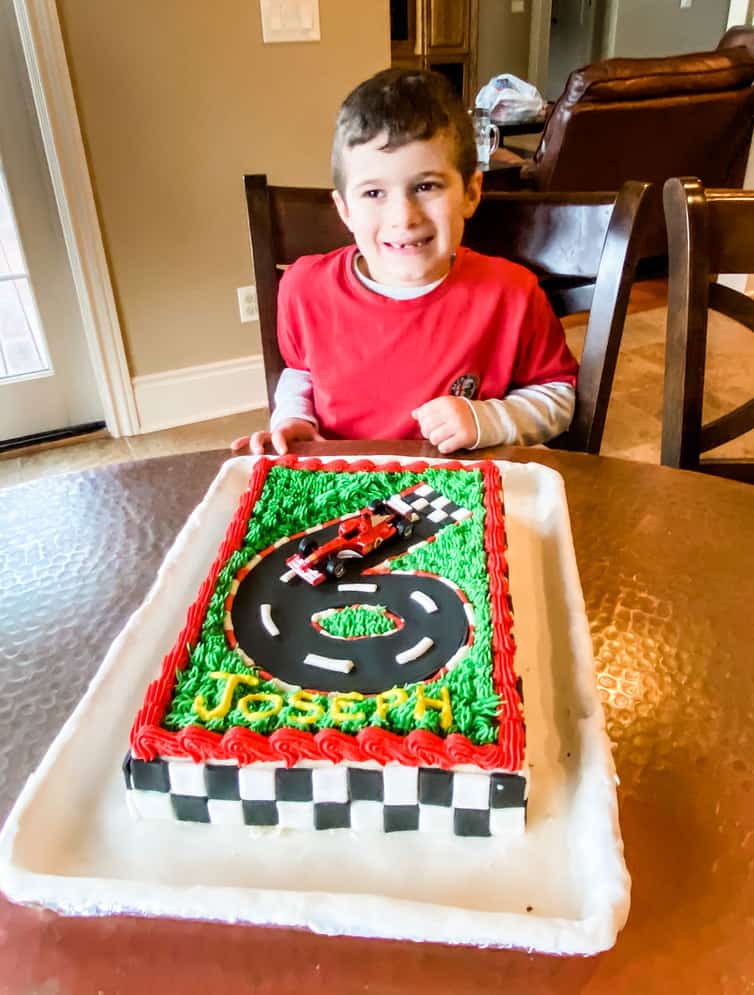 1. Joseph turned SIX this week! It’s unbelievable to me how quickly the years have flown by and while I think I’ll always miss those baby snuggles, it has been such a joy to watch him grow and learn and become his own little person. He thoroughly enjoyed his day and even managed to lose his OTHER front tooth before his birthday; he’s now thrilled to say that he’s six years old and has lost six teeth ;-)

2. And on that note, does anyone remember when I was pregnant with Joseph that I began crocheting a rainbow blanket? I had originally wanted to finish it before he was born, but got pregnancy-induced carpal tunnel and had to stop. I picked it up off and on over the years, and I FINALLY FINISHED IT! Literally, two days shy of Joseph’s 6th birthday 😂 But! I am thrilled that I now have THREE little babes that can snuggle under it together! (And here is the link to the pattern in case anyone is interested: Bear’s Rainbow Blanket.) 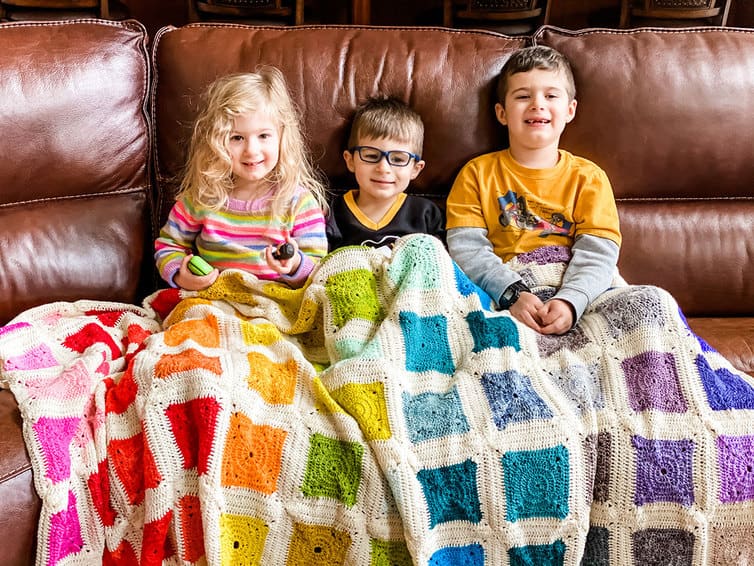 3. Isabelle announced last week that she wants underwear and doesn’t want diapers 😱  It took me 1.2 seconds to order some! Since this is our third time around, I know that potty training doesn’t always happen right away even when they initially show interest, so I’m not stressed about it, we’ll try and see what happens. But boy, the thought of being totally done with diapers is super exciting! 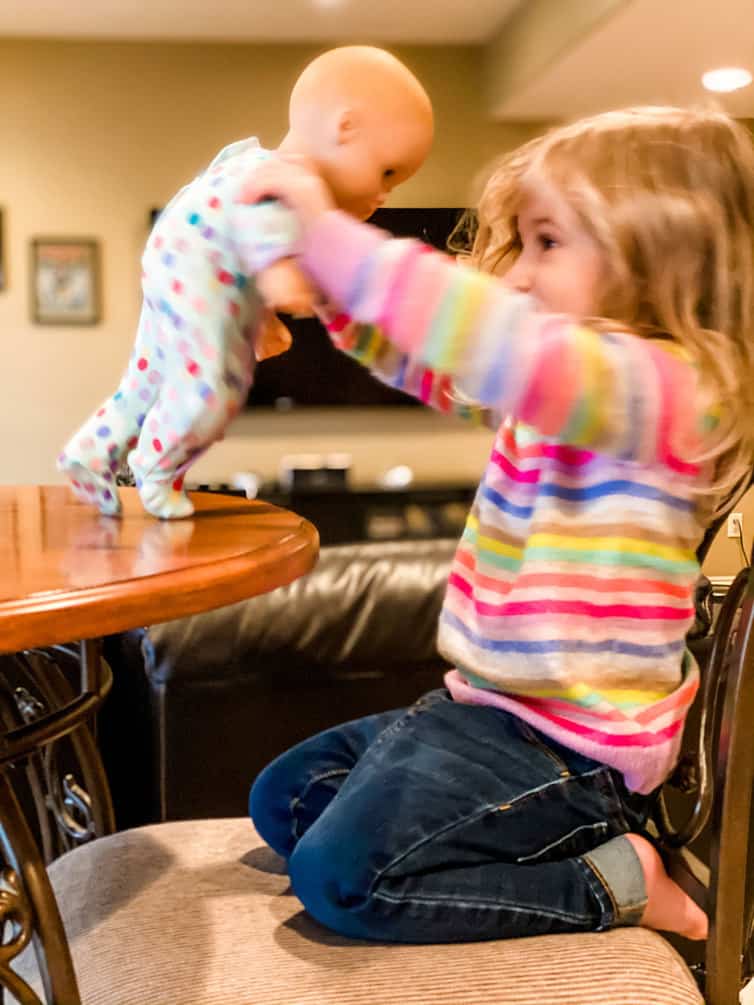 4. I have so much fun watching Dominic build and create things; he’s loving school, wants to learn everything that Joseph is learning, loves to paint and color, and is just such a fun guy to hang out with 😍 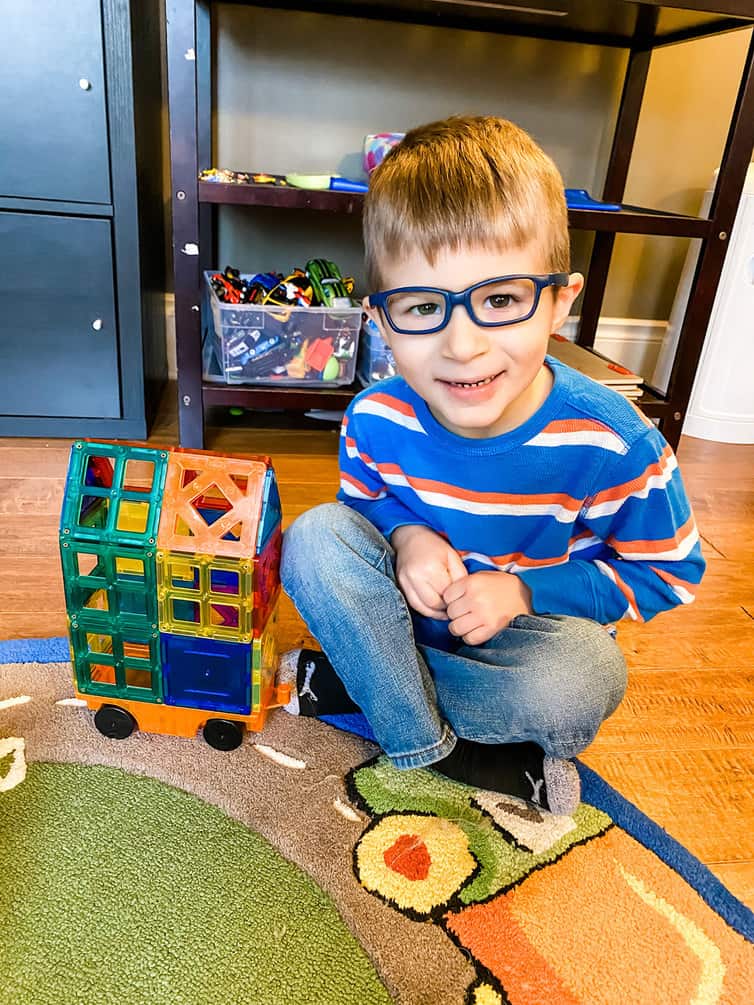 5. Have you heard about Souper Cubes? I saw Julie mention them in her Instagram stories a few weeks ago and they seriously look to be genius! Such an easy way to freeze things in exact portions like 2-cup, 1-cup, etc. capacities. Thinking this would be awesome for freezing buttermilk, broth, and things like that.

6. A few months ago, I mentioned that Tastefully Simple had sent me some products to try, and we have found a huge household favorite – their Monterey Jack Queso. The first time I put out some chips with it, my husband immediately asked what it was and couldn’t stop talking about how much he loved it and how much better it was than the usual queso we have (he was 100% right). It’s super smooth and has the perfect blend of flavors and mild spice. I immediately ordered four more jars to have on hand for “emergencies” ;-)

7. In many places, we’ve retired the grills for the season, but you can make these AMAZING cast iron skillet cheeseburgers inside. Don’t forget the burger sauce!

8. I started reading Atomic Habits awhile ago and really love the concepts in it (especially focusing on building systems and routines instead of setting goals – mind-blowing!). The author, James Clear, has a weekly email newsletter that I’ve really been enjoying. Such small, but really thought-provoking, snippets.

9. I got a pair of Hunter boots for Christmas four years ago, and I couldn’t believe when I put them on a couple of weeks ago that one of them was totally cracked on top! After looking online, this seems to be a thing, ugh. I love wearing them when it’s wet or slushy outside; does anyone have any recommendations on a replacement? 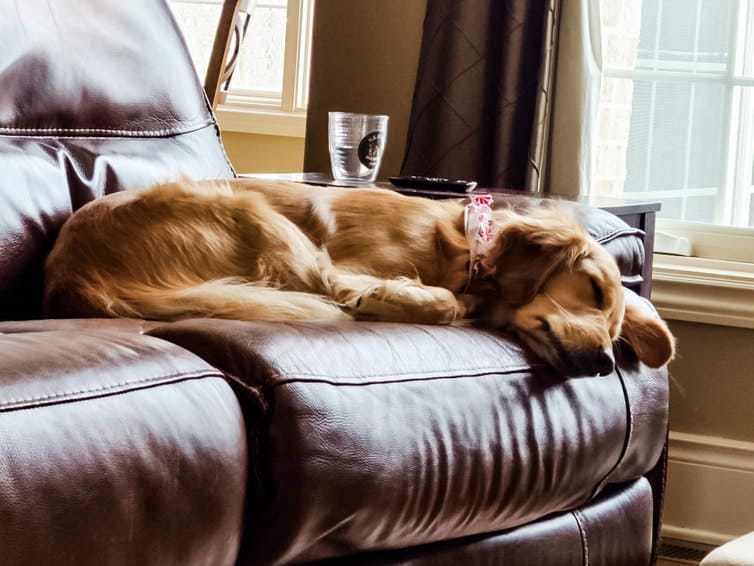 « Previous PostEssential Baking Ingredients: How to Stock Your Pantry
Next Post » The Weekend Dish: 1/23/2021