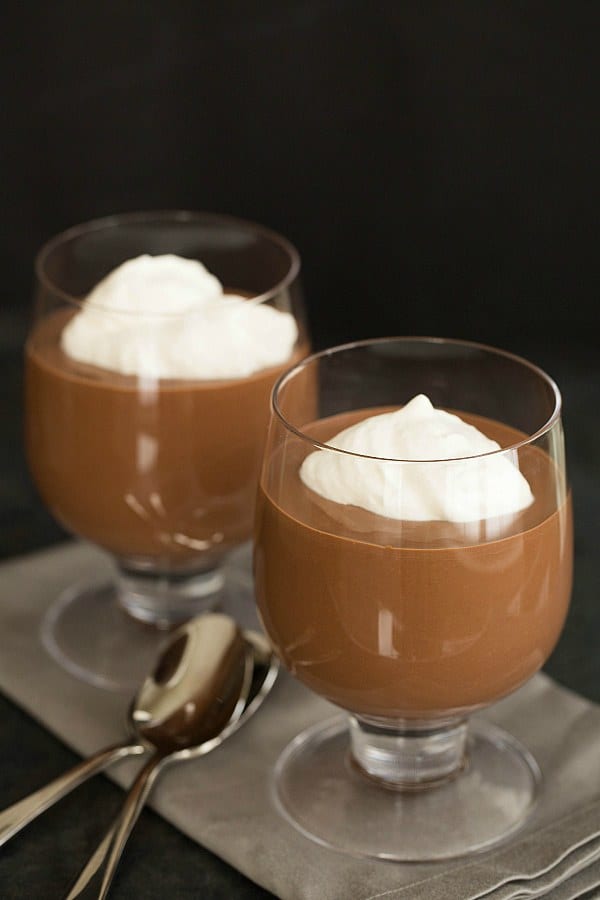 Back in October, my Chief Culinary Consultant got pretty sick, and after nearly a full day spent in the ER, a CT scan finally provided a diagnosis of diverticulitis – a nasty infection in the lining of the intestine. Sounds awesome, right?! He was put on a pretty restricted diet and before long, our refrigerator was stocked full of pudding and Jello. A couple of strong antibiotics later, the infection was cleared up, but there remained one side effect of the diverticulitis episode… a nightly pudding craving. Months later, he still enjoys a cup or two of chocolate pudding while we’re watching television, and so I’ve been continuing to buy it. Finally, a few weeks ago, I realized this was crazy, and I should just be making him pudding. Right?!  I set off to earn my “good wife” badge and whip up some chocolate pudding. 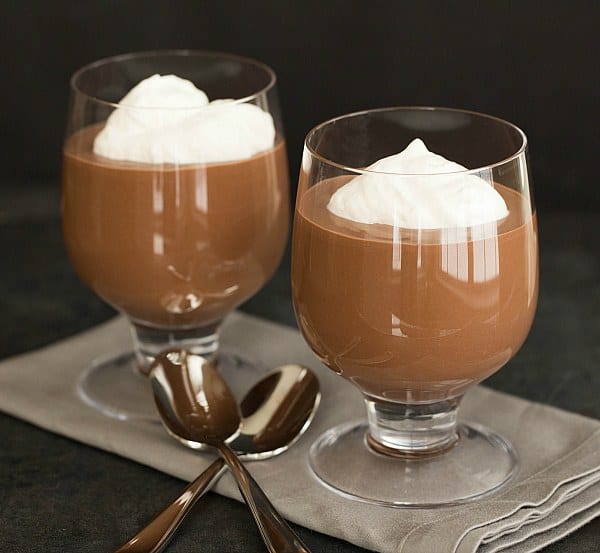 The first batch of pudding I made was a recipe that used a custard (i.e. egg) base. I cooked it for what seemed like eons and it never got as thick as I thought it should have, but I refrigerated it anyway, thinking that it might set up in the fridge. I thought wrong. My Chief Culinary Consultant coined it “chocolate pudding soup”. It lingered in the fridge for a few days, and then was shown the door.

Back to square one. I started to notice a pattern when researching chocolate pudding recipes – newer recipes all seemed to start with a custard egg base, while the older recipes all used cornstarch as the sole thickening agent. I’m a pretty traditional gal by nature, so I thought the cornstarch route might serve me well. Not surprisingly, it worked beautifully.

This pudding only takes about 10 minutes to make, and then needs to sit in the refrigerator to chill for a few hours. It takes less effort than going to the grocery store, and I’m happy to provide my husband with a simple, homemade chocolate pudding for his evening snacking :) 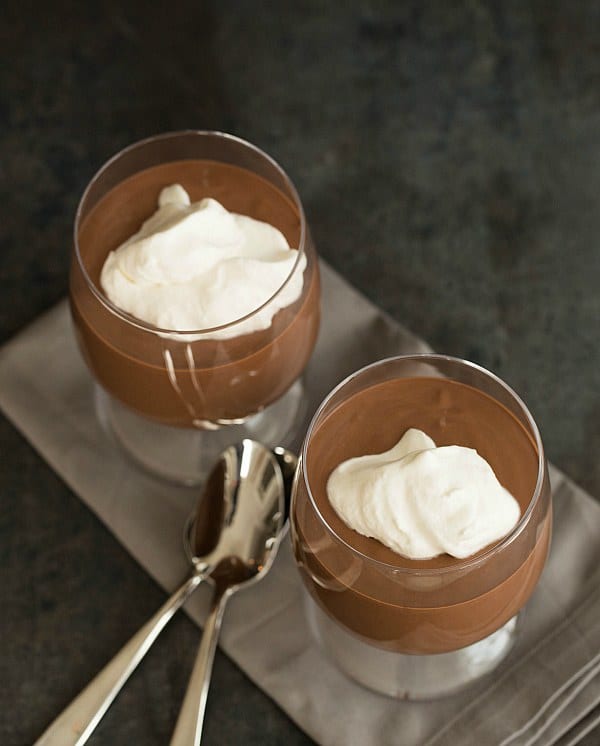 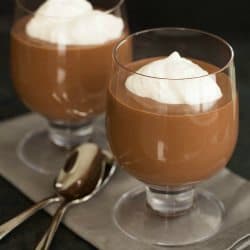 Print
5 from 1 vote
Did you make this recipe?
Leave a review » 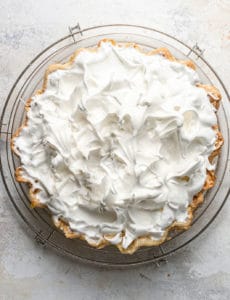 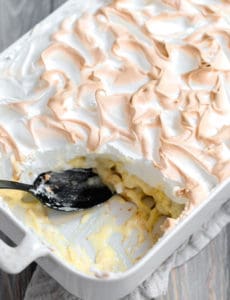 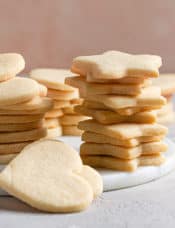 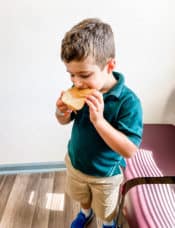