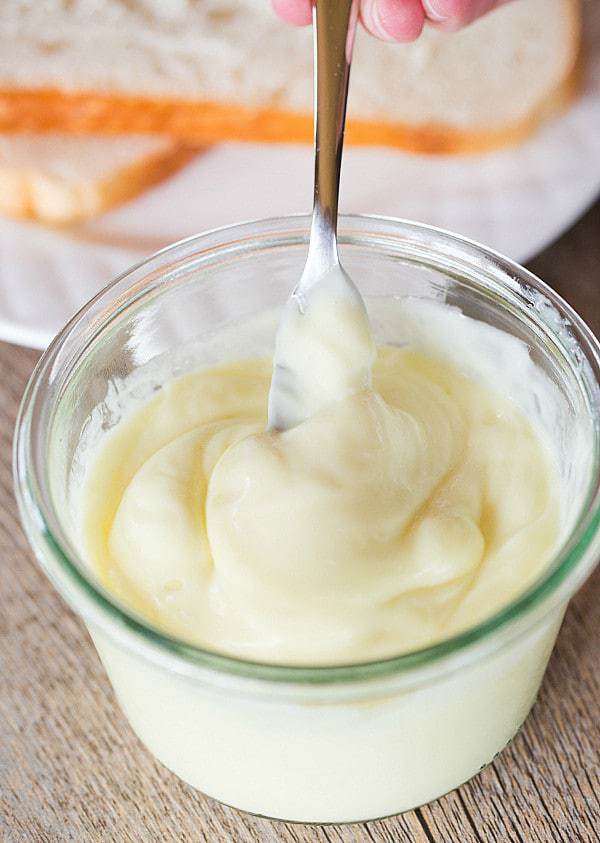 I have such an affinity for DIY recipes – there’s something so satisfying about being able to create something at home that you previously would have only ever thought about purchasing at a grocery store. While I’ve churned out things like peppermint patties, Cheez-Its, Klondikes, Nutella, and even fish sticks, the one area I haven’t delved into very much is condiments. You know this Pittsburgh girl has no interest in an alternative to Heinz ketchup, but I have been wanting to try my hand at mayonnaise, both because I always thought it would be satisfying to make my own, and also because of all the different variations that I could make on a small scale.

It took me a few tries, but I finally mastered homemade mayonnaise and it was just as amazing as I had hoped it would be! 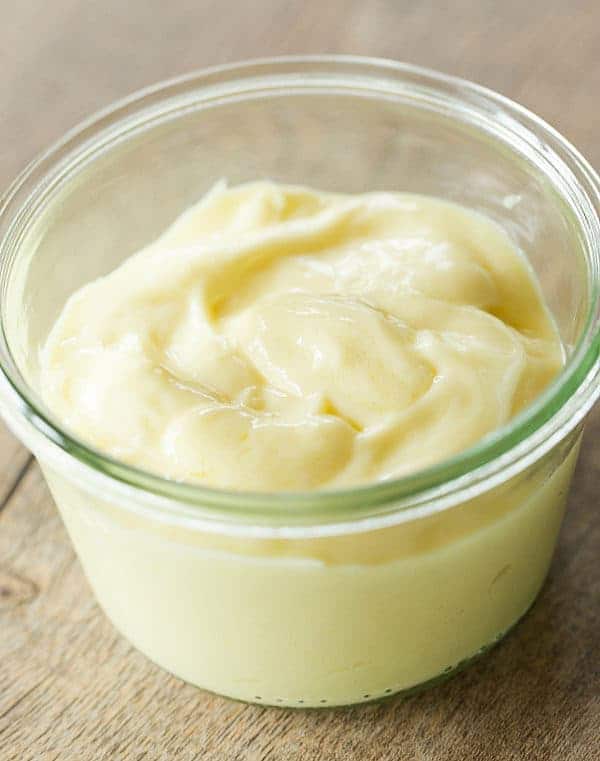 This was one of those recipes that necessitated three tries before I struck gold. I attempted multiple recipes, used a food processor, a blender, and in the end the winning combination was a slightly adapted recipe from Alton Brown, a bowl, a whisk and some elbow grease. After all of my previous attempts ended in oily eggs, doing it by hand yielded a perfectly emulsified mayonnaise. It took some patience, but it was 100% worth it. I love opening the refrigerator and staring at the jar, still amazed that I was able to do it!

I’m thrilled to add another store-bought item to my list of DIY recipes that I have conquered! 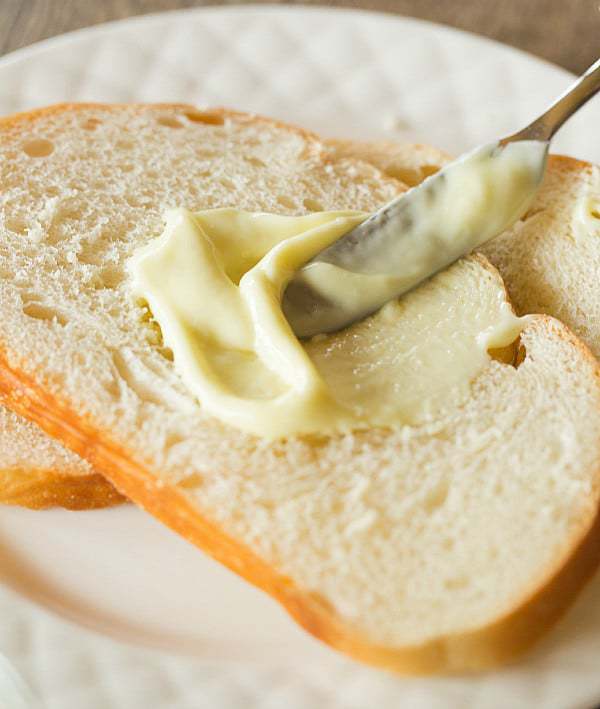 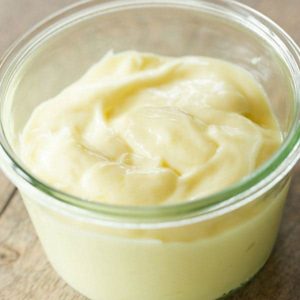