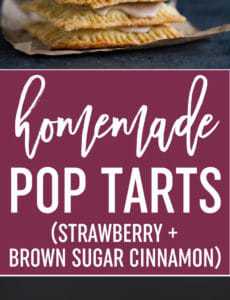 These homemade pop tarts start with a super easy homemade pastry crust, have strawberry and brown sugar cinnamon fillings, and they’re frosted, of course! If you’ve ever loved Pop Tarts, you’re going to go berserk over this amazing homemade version. 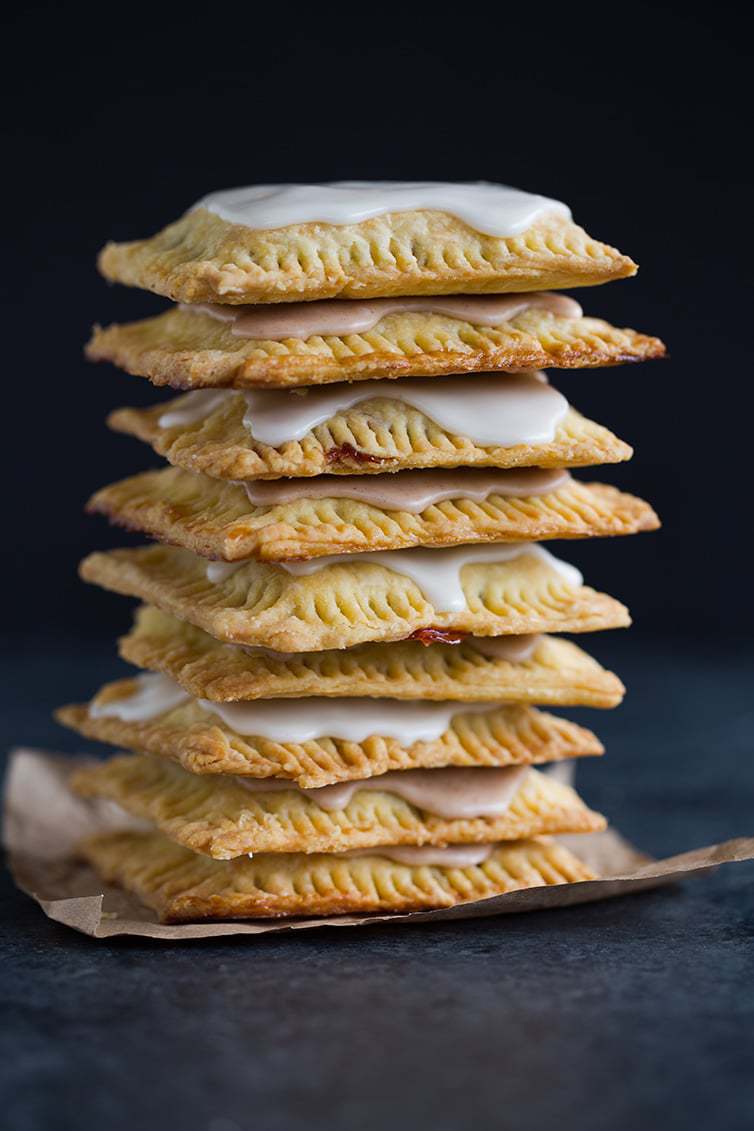 Growing up, my parents kept our home relatively junk food- and sweets-free. We weren’t allowed to have the “cool” sugary cereals, no fruit rollups, no potato chips, no pop. So naturally, no Pop Tarts.

BUT! There was a steady supply of frosted brown sugar cinnamon Pop Tarts at grandma’s house, and they were always my breakfast of choice during weekend sleepovers. I hadn’t had them in probably decades and then got hit with a serious craving for them when I was pregnant with Joseph. They totally hit the spot, but they definitely weren’t as good as I remembered. 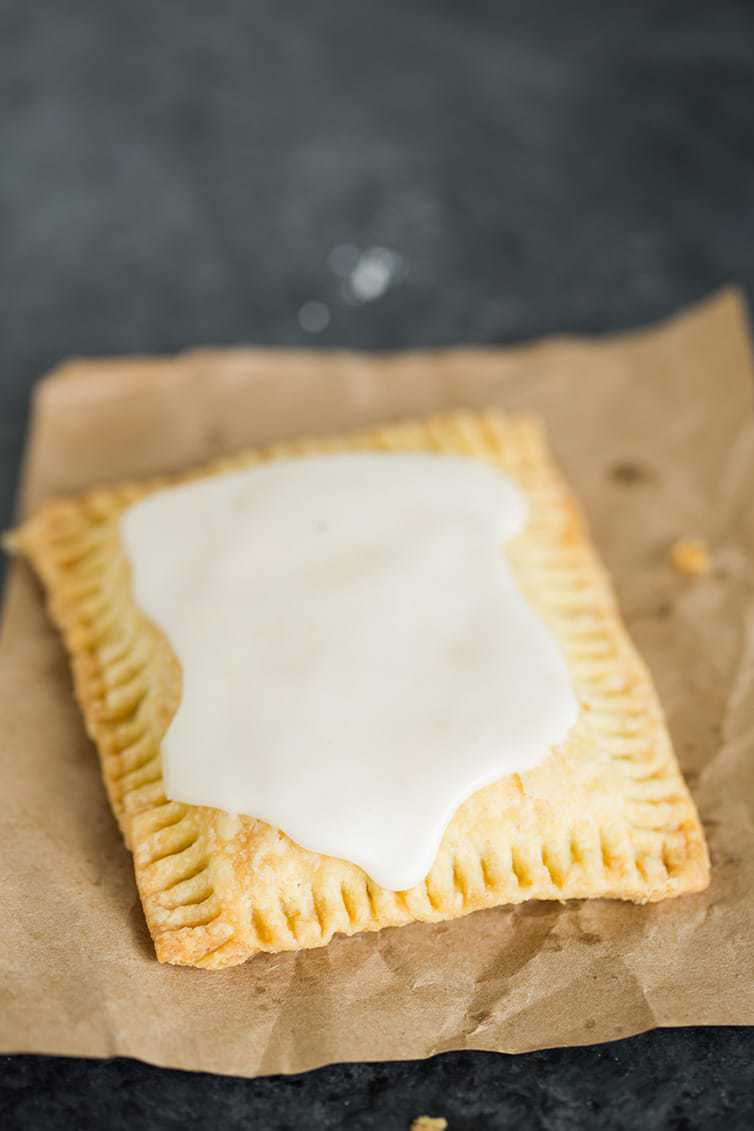 Quite a long time ago, I tackled homemade pop tarts and in the process learned that they are not at all difficult to make, and they will absolutely, positively blow your mind. 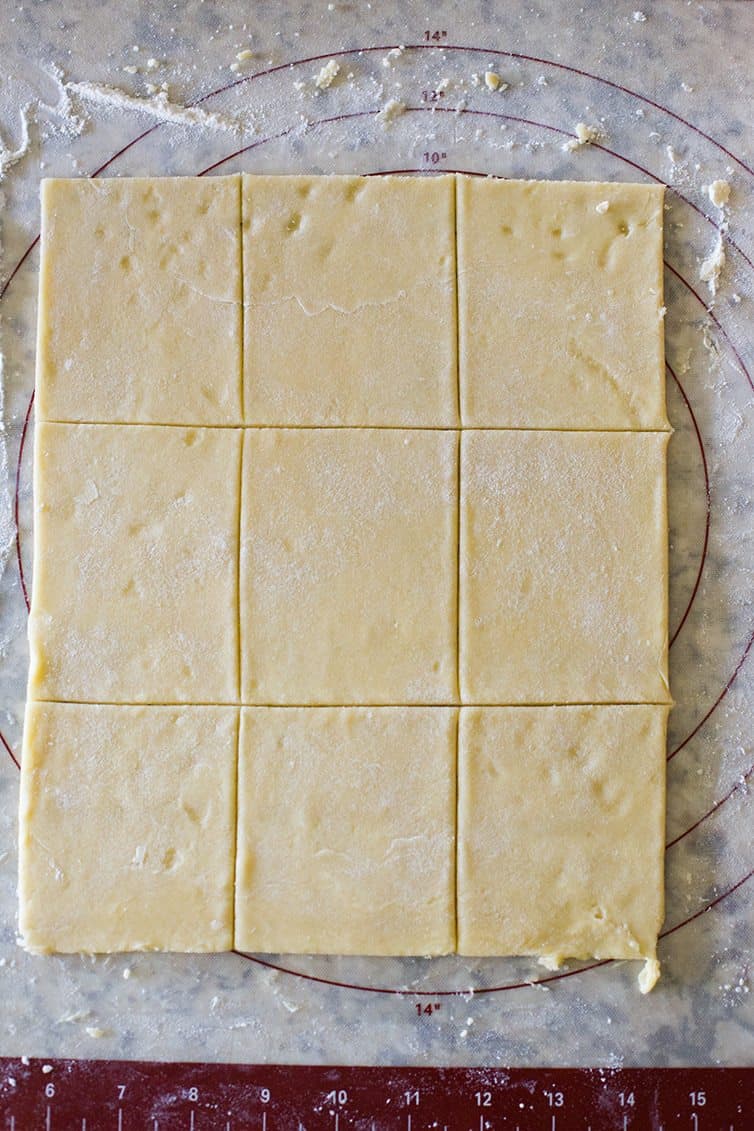 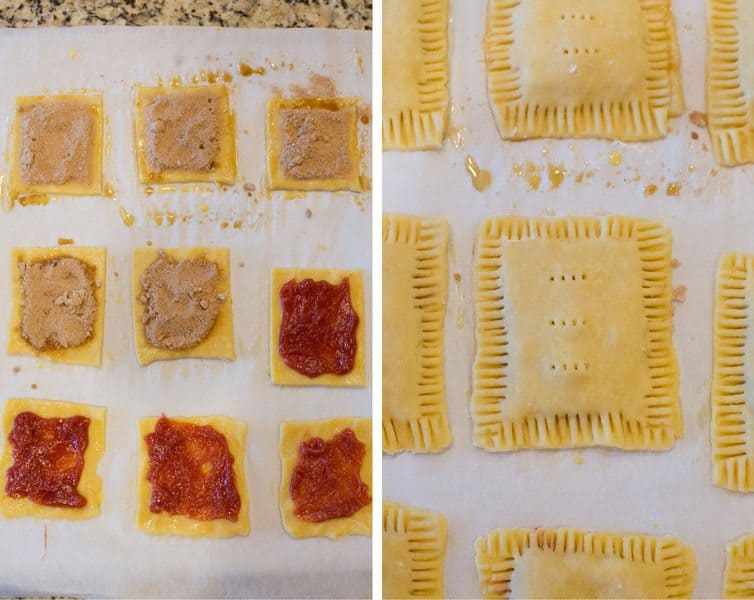 Contrary to what you may think, these are really quite simple and straightforward to make. You can make the pastry dough easily by hand, then it is simply rolled out and cut, filled, topped with more pastry dough, and sealed shut.

(No multiple chilling steps to assemble these, Hallelujah!)

This would be a great project to involve the kids – I’m sure little ones would love to create their very own pop tart! Bonus points if you surprise overnight guests with these in the morning… although you may not be able to get rid of them, ha!

When I originally shared these, they were not frosted, and while it’s not TOTALLY necessary, I think it really ratchets them up a few notches, so I’ve included both a vanilla icing for the strawberry pop tarts and a cinnamon icing for the brown sugar cinnamon ones. Feel free to eat them naked or slather some frosting on! 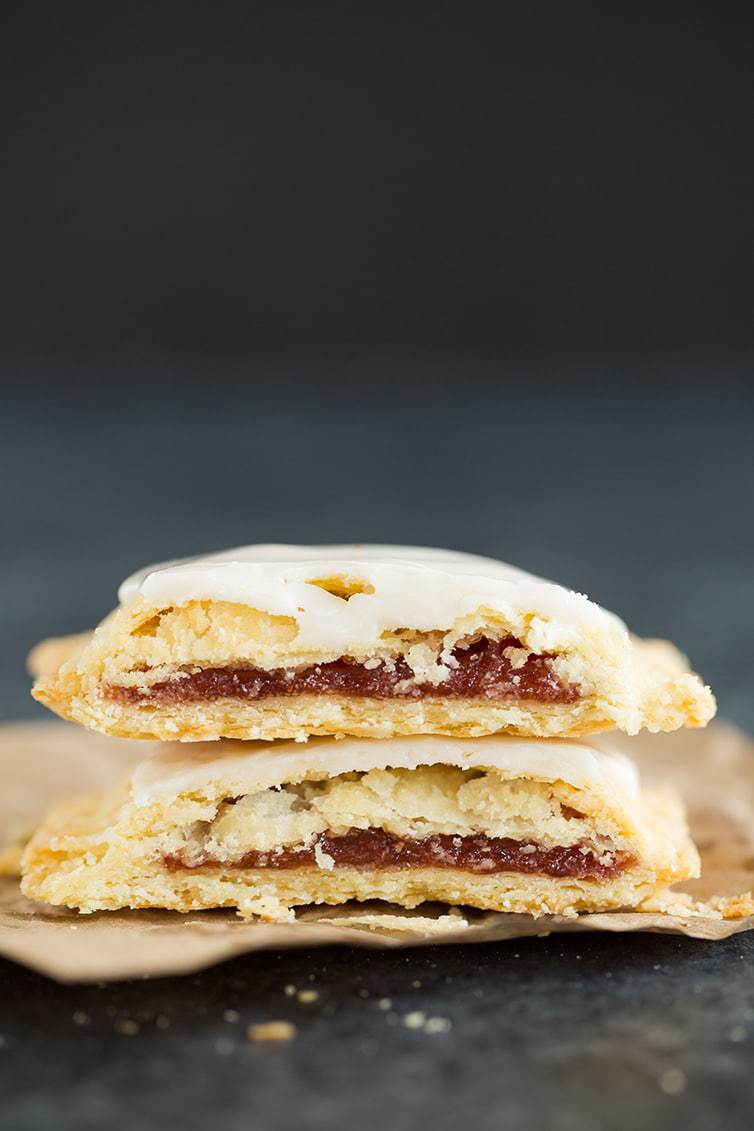 One of the best parts of these homemade pop tarts? No toaster required! These are perfectly crisp and flaky without needing to be popped in the toaster.

I shared these with our family at a recent Sunday dinner, and everyone ooh’ed and aah’ed and were mighty impressed that you could actually make homemade pop tarts. Everyone seemed to have an old favorite – strawberry or brown sugar cinnamon – and they disappeared in a matter of minutes.

If you want to tackle something easy yet totally impressive, make this your next baking project! 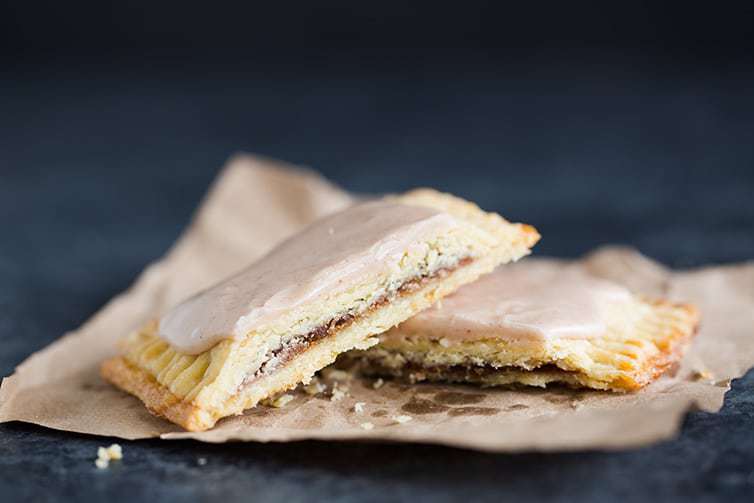 For the Brown Sugar-Cinnamon Filling

For the Strawberry Filling

For the Pastry Crust

For the Egg Wash

For the Plain Icing

For the Cinnamon Icing

This recipe was originally published on July 22, 2010. 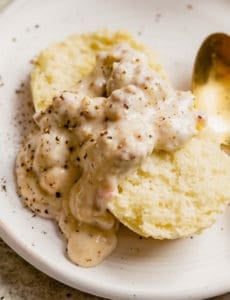 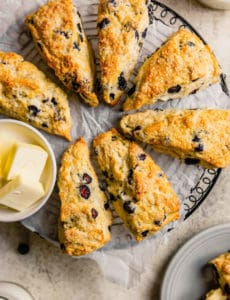 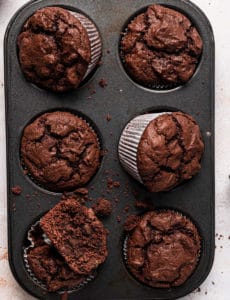 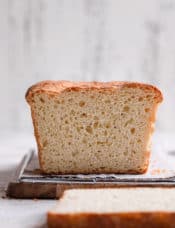