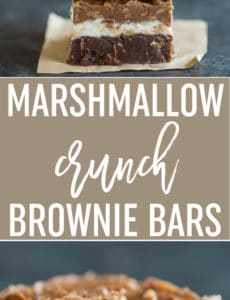 Super fudgy brownies topped with a layer of marshmallows and a chocolate, peanut butter and Rice Krispies mixture. 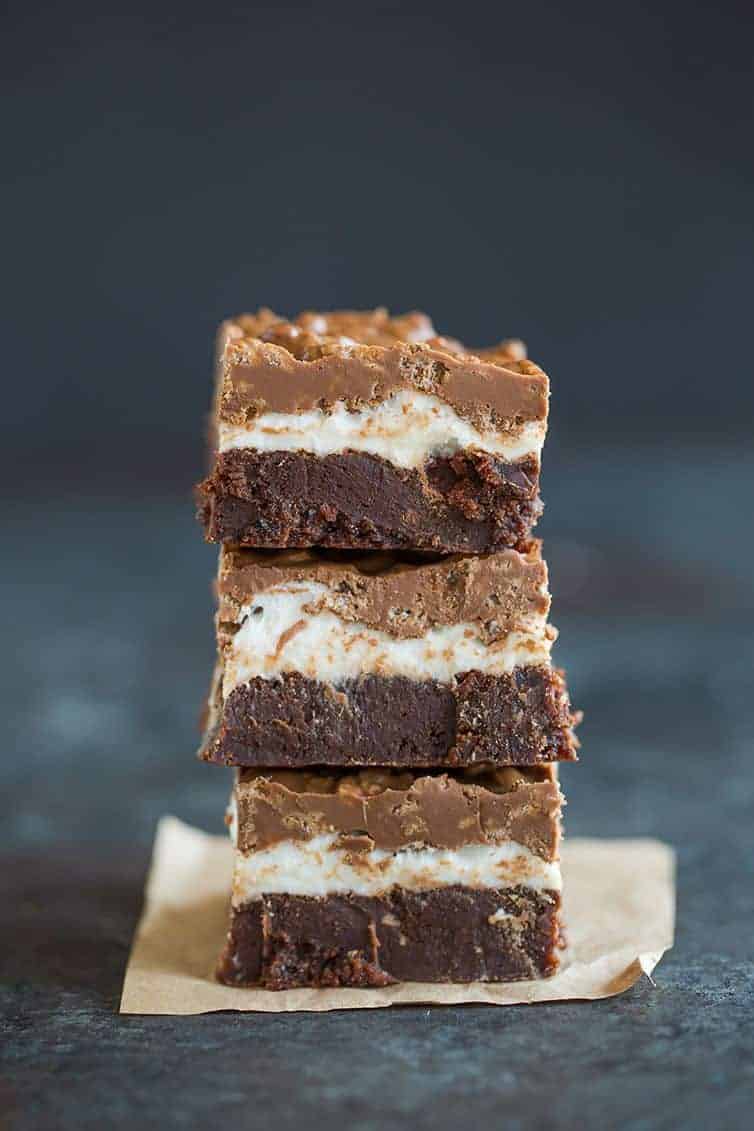 If you love fudgy brownies and can’t resist crazy brownie concoctions, you are absolutely, positively going to love these brownie bars. Part brownie, part s’more, and part Rice Krispy treat. It’s everything you know and love, baked up into one amazing dessert.

These were my go-to party dessert for ages (I eventually made a peanut butter cup version!), and I recently revived the recipe, much to the delight of everyone in my family. 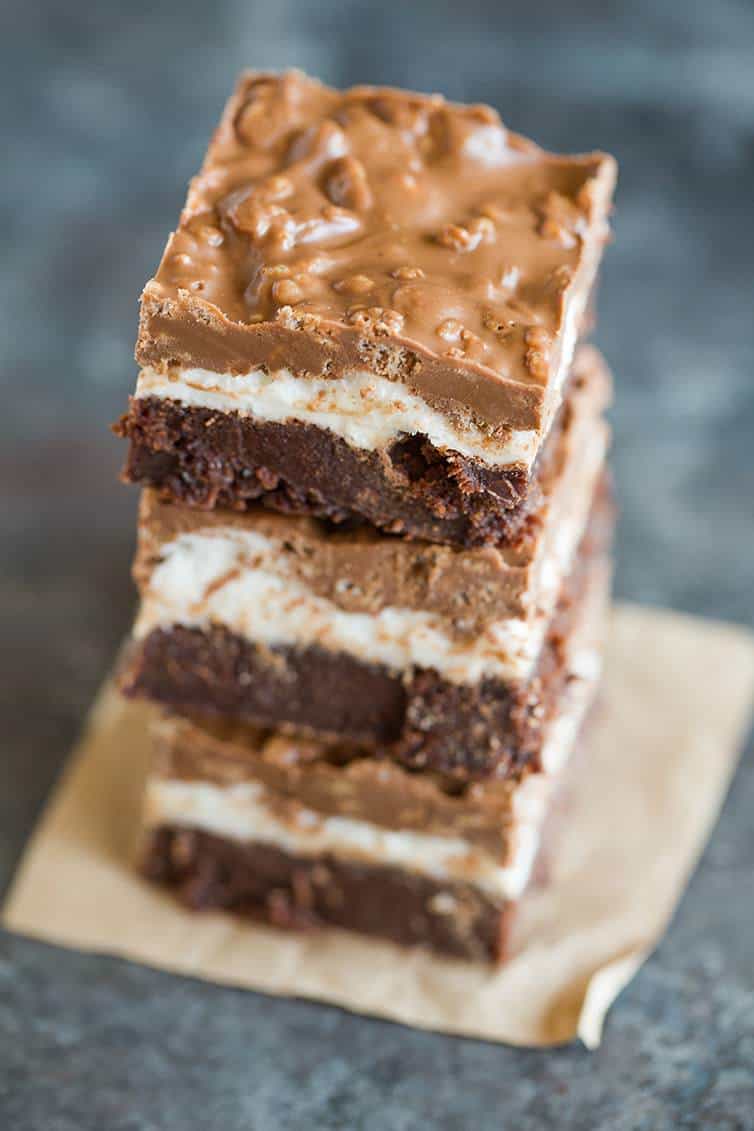 I’m fairly certain that I don’t need to convince anyone here that these brownies are the ultimate in fabulous ideas. A couple of notes for you since I made these originally…

Now, you’ll want to hurry up and make these immediately. All of your family and friends will love you forever.

For the Brownie Base

For the Marshmallow Layer 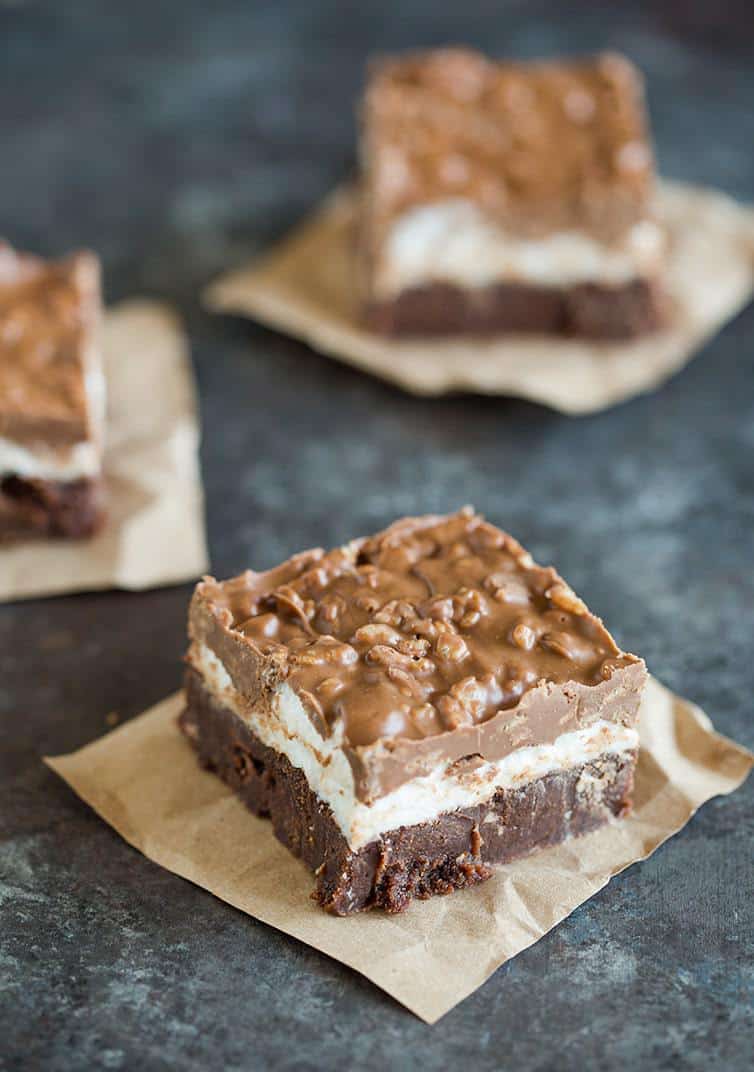 This recipe was originally published on October 5, 2009. 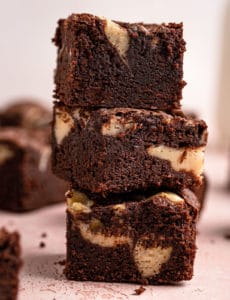 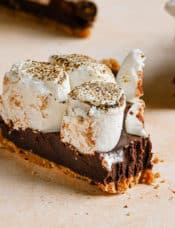