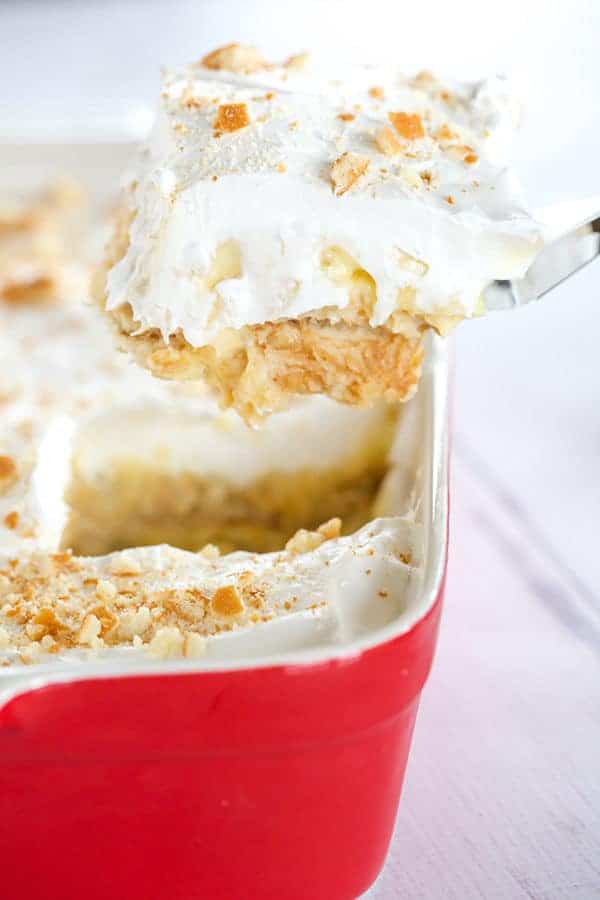 My grandma was the queen of icebox cakes – they were a regular appearance at her Sunday dinners, especially during the spring and summertime. Hers were always a very basic icebox cake recipe – layers of graham crackers alternating with layers of vanilla pudding. I put a springtime, Easter spin to that recipe for dessert this past Sunday. I used Nilla wafers instead of graham crackers, stirred crushed pineapple into the vanilla pudding, and topped the whole thing with Cool Whip and crushed Nilla wafers.

The pineapple icebox cake was a huge hit on Sunday, so much so that both my mom and mother-in-law suggested that I make it again for Easter Sunday to add to the dessert spread. It’s so quick and easy, I immediately said yes! 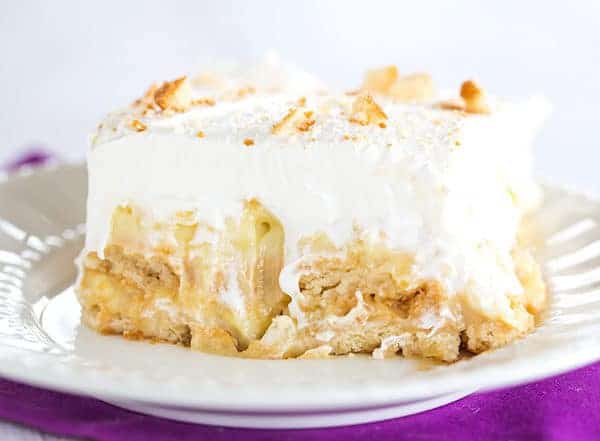 If you have 20 minutes, you can throw this together, pop it in the fridge, and… done! I was meeting a friend for lunch on Saturday and I had precisely 30 minutes after I had finished getting ready before I had to leave, and I managed to make this AND clean up the kitchen before I left. I love quick and easy desserts that end up being family favorites – great to keep in your back pocket when you need to throw something together fast!

This pineapple icebox cake makes a perfect Easter dessert – it’s light and refreshing, and the pineapple will get you ready for warm, sunny days! 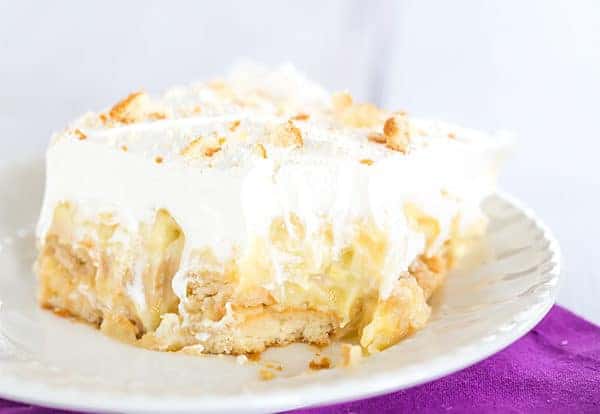 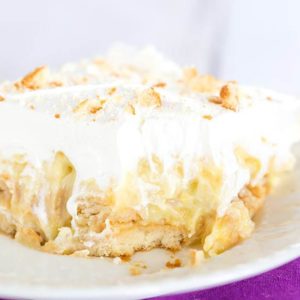