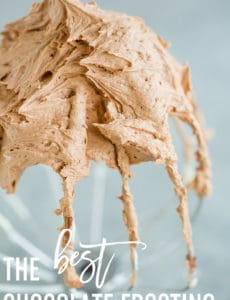 This easy chocolate frosting recipe is the BEST! Made with melted chocolate, it’s silky smooth, buttery, and not at all too sugary. It’s perfect for cakes, cupcakes, brownies… anything! 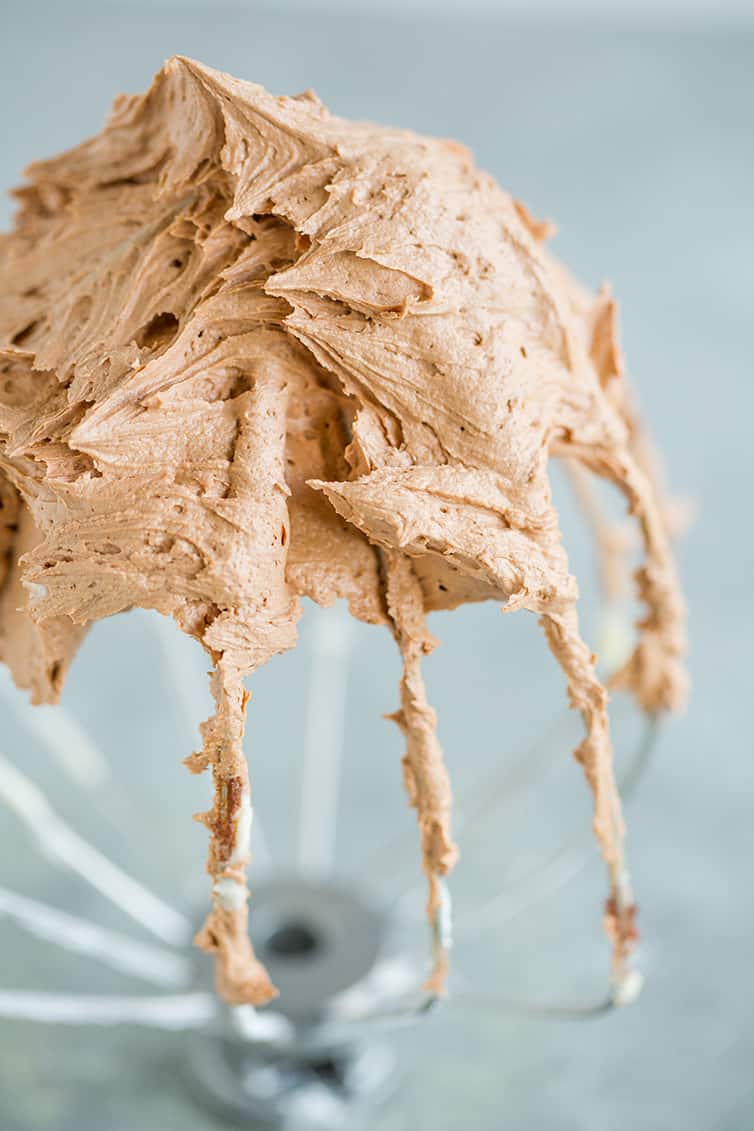 Where do you fall in the frosting camp? Chocolate or vanilla?

I am squarely chocolate, all day, every day. No question.

At least 10 years ago, I saw vanilla frosting made on a local morning TV segment and I’ve been adapting it ever since. Not long after seeing it, I tried my hand at this homemade chocolate frosting version using melted chocolate; I fell head over heels in love with the insanely creamy frosting with a deep chocolate flavor. Prior to that, I had only made chocolate frosting with cocoa powder and this version blew it out of the water. It’s incredibly easy to make and you’ll never look for another frosting recipe again! 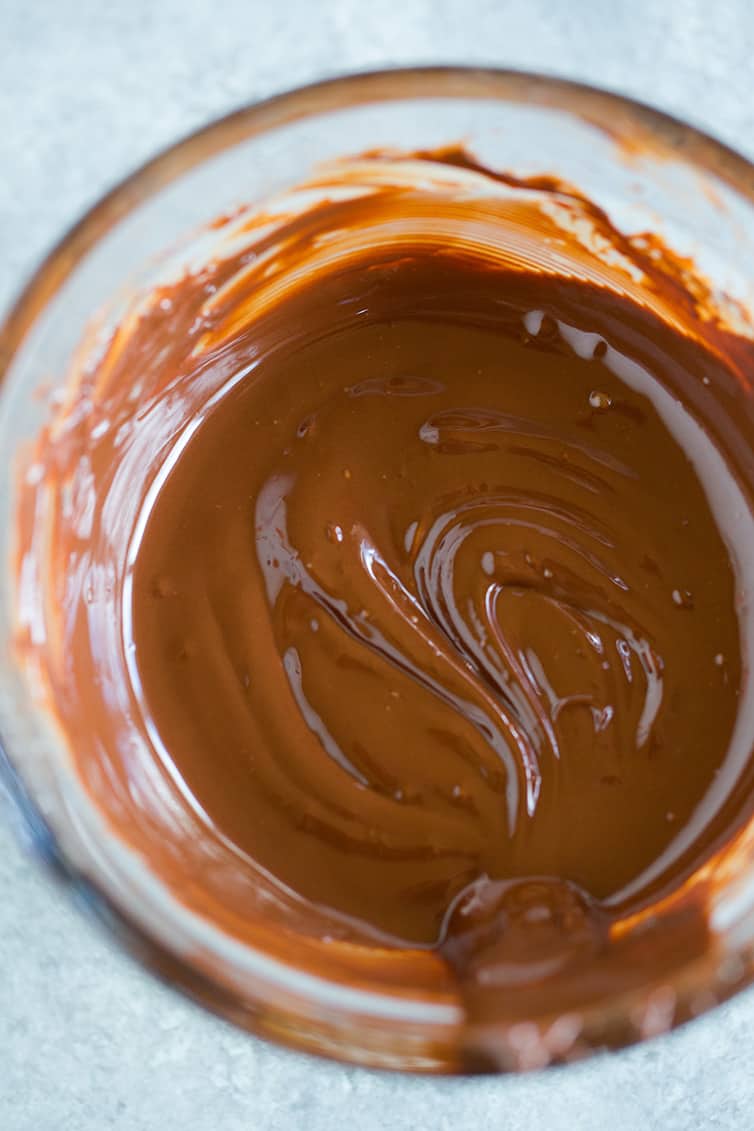 How Do You Make Homemade Chocolate Frosting with Melted Chocolate? 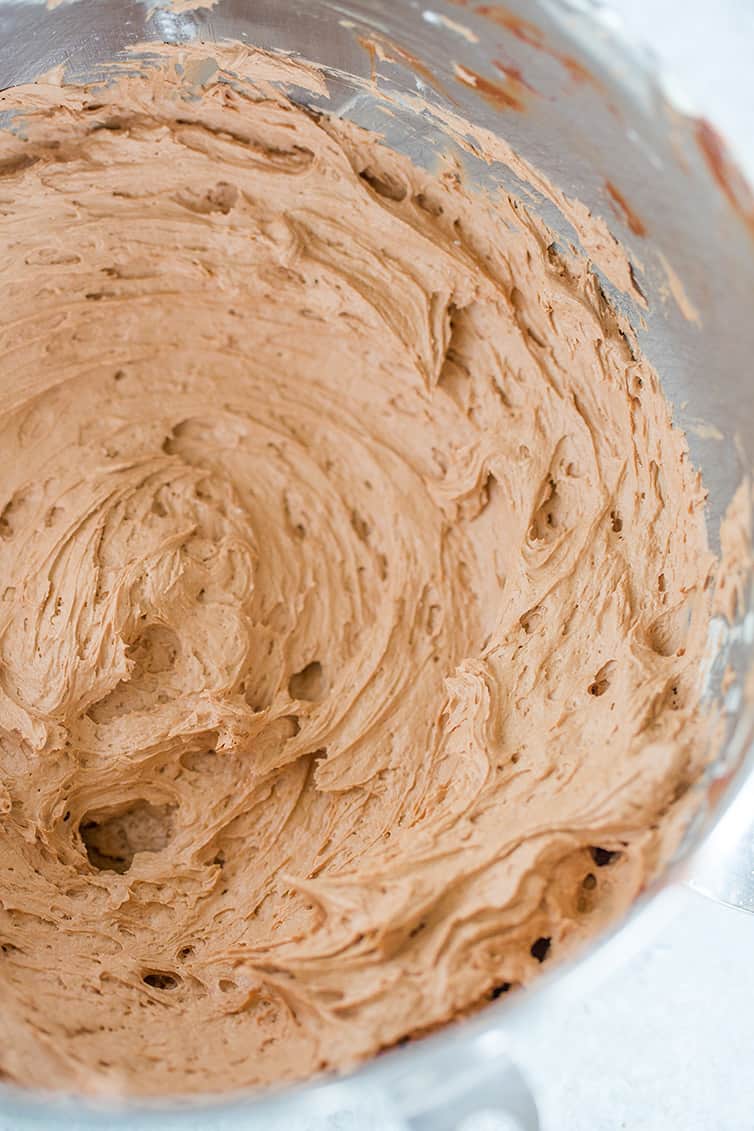 This is, without a doubt, my favorite chocolate frosting recipe, but there are some other variations you may want to try: 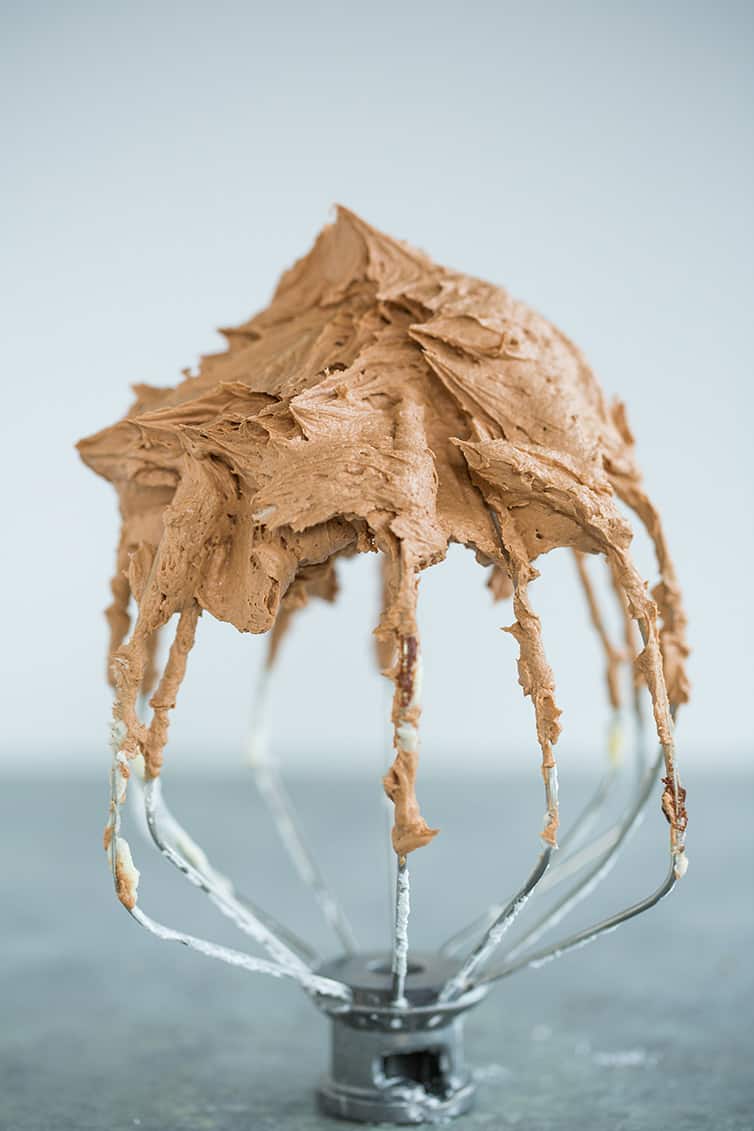 Whether you need a chocolate frosting for cake, cupcakes, brownies, cake pops, literally ANYTHING, this is the recipe you want to use, it will never disappoint. It frosts a cake perfectly and pipes beautifully, as well. It’s absolutely the best.

If you’re looking for a fabulous brownie recipe to put underneath this frosting, these better-than-box-mix brownies are my go-to and all-time favorite!

And that cake that’s peaking out? That’s my all-time favorite epic chocolate cake recipe, and I’ll be sharing it later this week, so stay tuned! 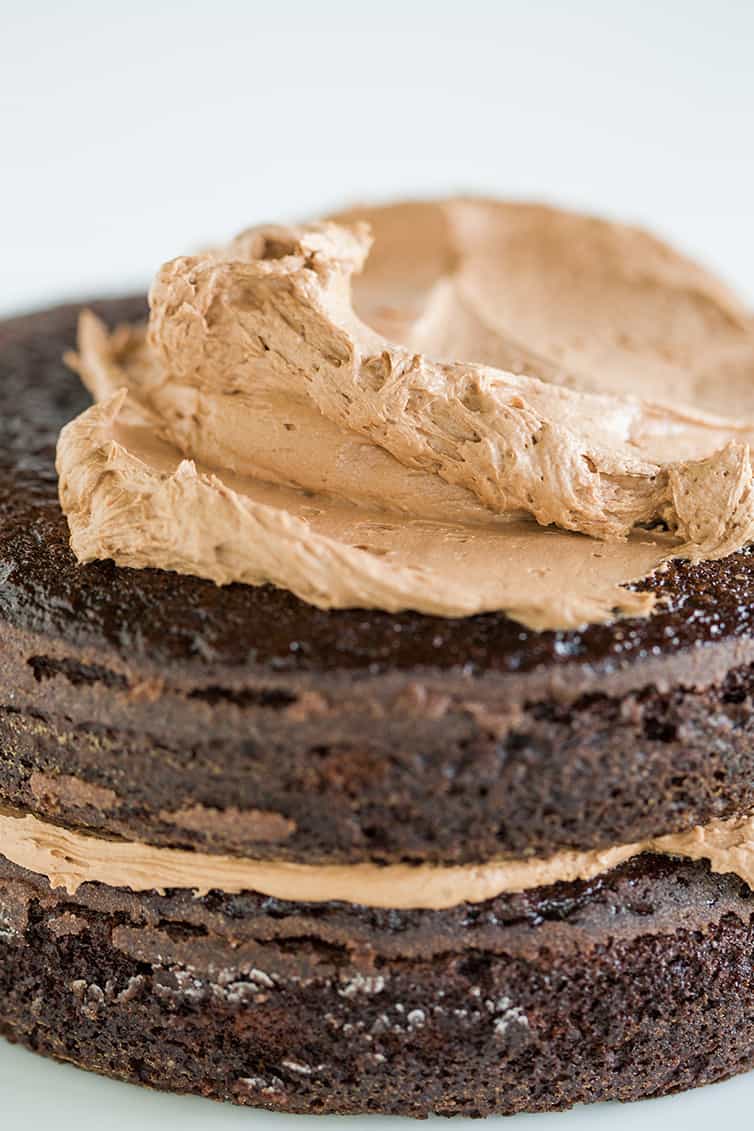 This recipe was originally published on October 22, 2010.

204 Comments on “The Best Chocolate Frosting”