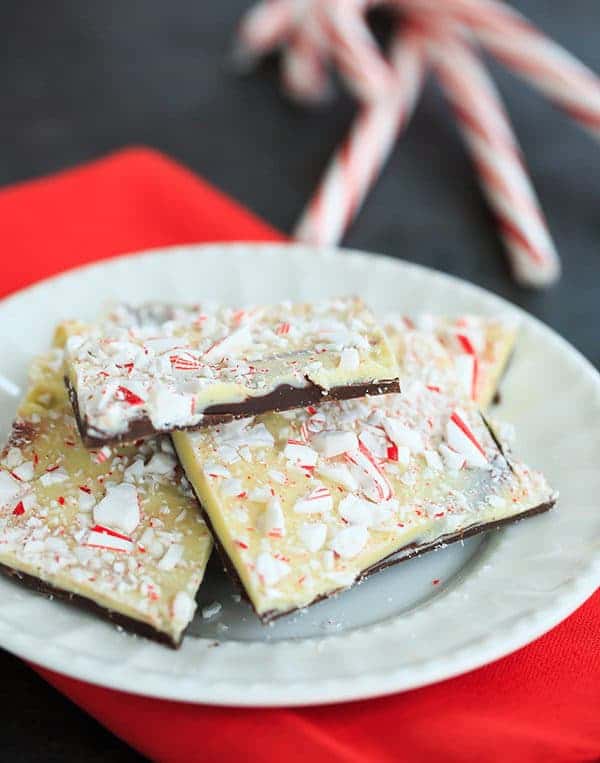 Peppermint bark is quite possible my favorite treat to make for the holidays. Yes, I love buckeyes and peanut butter blossoms, but peppermint bark, more than anything, just screams Christmas to me. I make it ridiculously early (like, as soon as the Thanksgiving leftovers have been packed away in the fridge) and enjoy it every single day until New Year’s.

I first became enamored with peppermint bark when a boss at my first post-college job gifted a Williams-Sonoma tin to team members for the holidays. I was pretty much obsessed from the start.

I’ve been making it for nearly 10 years now and it was in desperate need of being resurrected from the depths of the archives!

When I originally wrote the recipe, I put the chocolate layer in the freezer to set and many readers noted that they had issues with the layers separating once cool. While I never had that issue, I’ve tried making it in the refrigerator and that works just fine, so I have amended the recipe to use the refrigerator to set the layers instead of the freezer, hoping that it alleviates any separation issues.

Whip up a batch of this peppermint bark immediately and keep it topped off until you ring in the New Year! 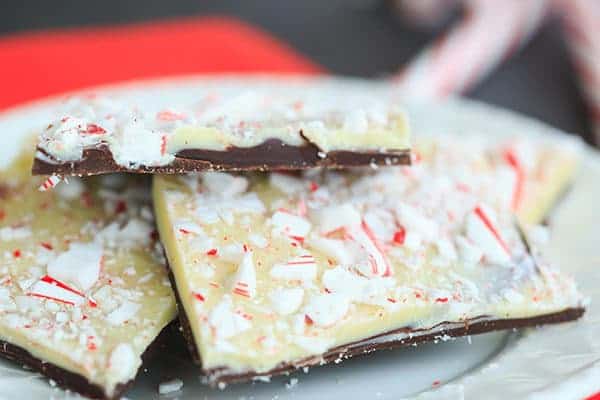 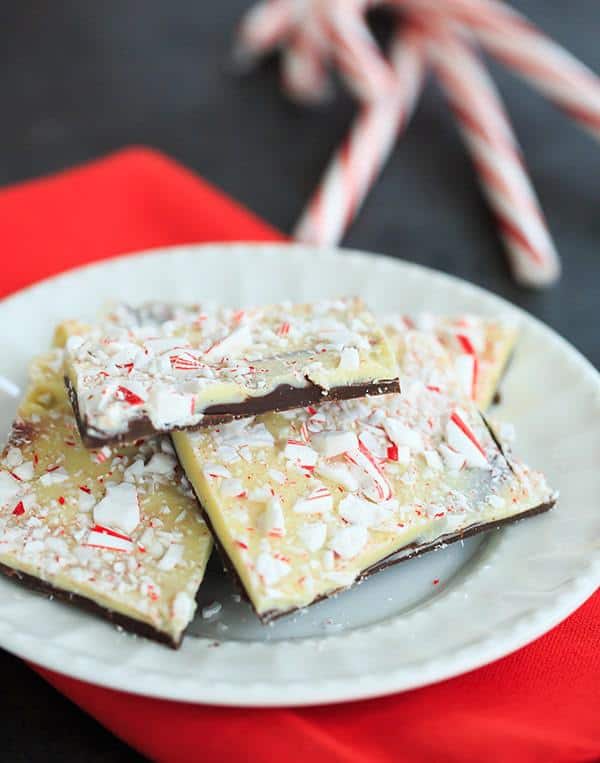 [This recipe was originally published on December 18, 2007.] 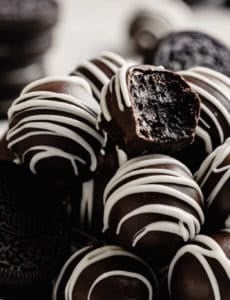 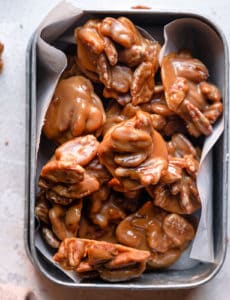