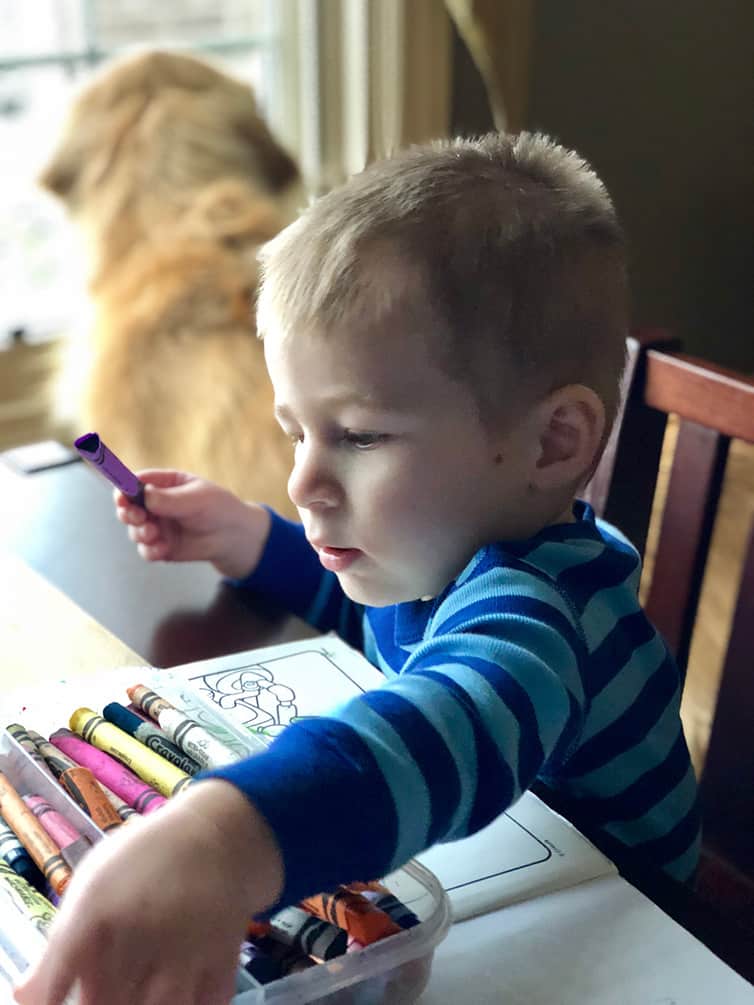 1. Dominic had his 15-month checkup and although he was a stage five clinger with me the entire time, he had a perfect checkup! Our string bean is 31.25 inches long (50th percentile) and 22 pounds (37th percentile); he has really been upping his talking game over the last week or two, repeating tons of words. It’s amazing to see his face light up when he communicates something to us (like wanting water or milk) and we actually understand him. So much fun!

2. Yesterday, I was sitting on the couch with Joseph while he was watching a show, and he reached over and rubbed my belly and said hi to “baby sister”. He asked where she was and I said she was still inside my belly growing; he put his head on my belly and his arms around me and said he was giving her a hug. Annnnnd then my heart melted into a massive puddle.

Also, my cousin got him a little train set for Christmas and he has been OBSESSED since we set it up. It’s the very first thing he wants to do in the morning (before the sun comes up and before he eats breakfast!). He figured out how to work it himself within like five minutes, and when he’s done he puts the cars back in the box. My little man :) 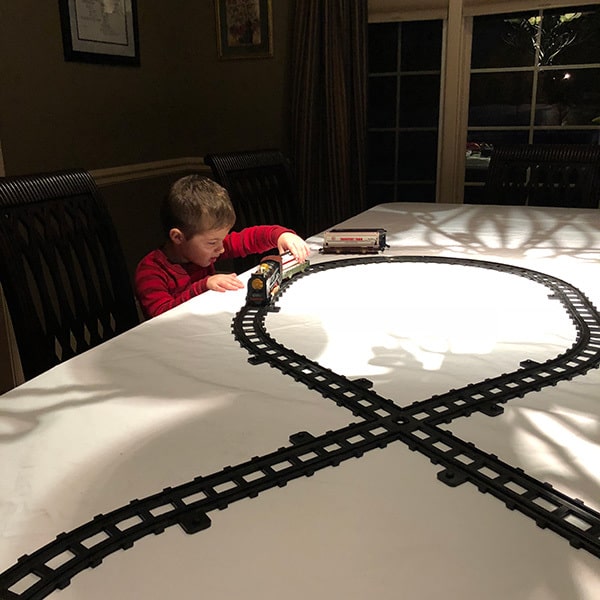 3. We’re supposed to get some crazy weather later today and tomorrow, with maybe six inches or so of snow… I’m hoping for a big snowfall and we can finally take Joseph’s sled out this year so he can play!

4. Another awards show that I see everyone talking about (Golden Globes) that I had no idea had even taken place… story of my life… just so not into awards shows. Anyone else??

5. This is a long read, but really, really interesting >> No Diet, No Detox: How To Relearn the Art of Eating

6. I’ve been adding recipe videos to the site for almost a year now, and I finally got them all on one page! If you’re ever interested in viewing all of the videos that are available, you can now view them from this video page (there is a link in the main navigation bar). Happy watching! :)

7. 10 Things You Didn’t Know About Ina Garten >> Her love of Broadchurch and British TV shows makes me love her even more… totally my spirit animal.

8. Who else is super excited for the winter olympics??! I LOVE the olympics and can’t wait to be glued to the TV 24/7 for a couple of weeks watching all of the events!

9. OMG… Hanson performing MmmmBop 20 years later… I am SO OLD. I mean, I was even too old to be into them when they were a big deal originally, and now it’s 20 years later?! I don’t FEEL that old, but man…

10. TGIF! I hope you have a wonderfully cozy weekend! 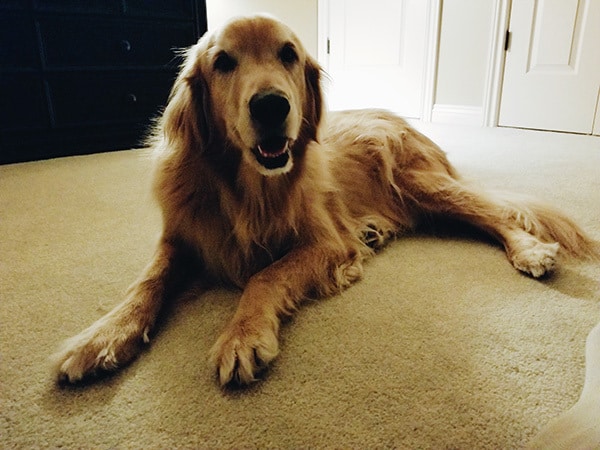