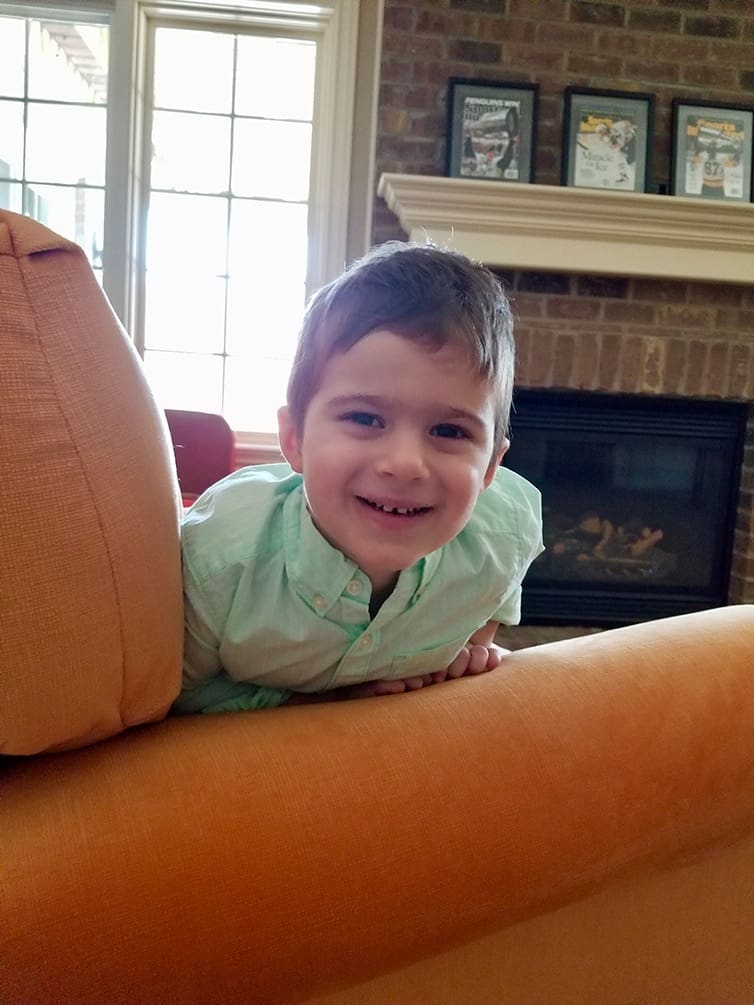 1. Today is the very last “mommy and me” swim class that Joseph and I have together, and I am feeling ridiculously sad about it (pregnancy hormones perhaps?). After the kids turn three, they graduate to the independent swimming lessons on their own, which is awesome, and Joseph has improved SO MUCH in the water over the last year, and he’s totally ready. But, we’ve been doing this together since he was 8 months old (with the exception of a four month break after Dominic was born), and we have so much fun, so I’m kind of bummed, ugh.

2. He did have a great 3-year checkup this week, though! And apparently Dominic was totally scarred by his 15-month appointment a few weeks ago, because he was fine while we were in the waiting room. Then, we got called back and stopped in the hallway so Joseph could get weighed and measured, and Dominic LOST.IT. Finally got him calmed down, then we went into an exam room and he flipped out again. He did calm down and was fine the rest of the time, but hoo-boy, I guess those shots left an impression on him!

(I took this picture over Christmas when we were at my mom’s and it’s one of my very favorites of him!) 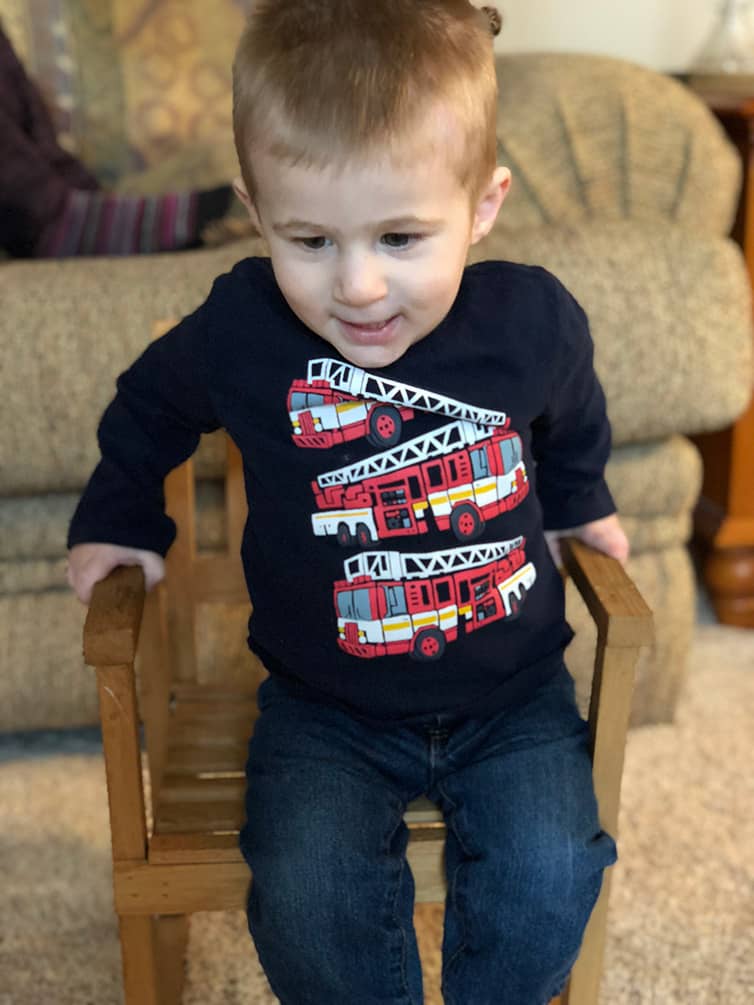 3. The amount of batteries that we’ve gone through in this house since Christmas is absolutely astonishing. We use rechargeables so at least we’re not BUYING new batteries every other day, but still. It’s insane, and I should probably just buy stock in all the battery companies.

4. Is it sad that I feel a crazy wild sense of accomplishment if I can get laundry done, folded and put away within 24-36 hours? It makes me deliriously happy and I feel like I’ve won the day if it happens.

5. On that note, I’ve seen tips on keeping a clear email inbox (which I’ve been really good about over the last 6 months or so!), which often includes replying to any emails that will take you less than a couple of minutes instead of letting them back up. I’ve started to try the same approach with chores and odds and ends around the house… will it take 5 to 10 minutes? DO IT NOW instead of putting it off for later. I’ve kept on top of things much better using that method!

6. I’ve been cleaning out the guest room closet since that will be the new baby’s room and it’s currently a catch-all for a lot of random stuff. It’s a walk-in closet so things have sort of amassed there, and I use it for all of my gift wrap-related stuff. The amount of gift bags that I have saved is borderline insane. Do you save gift bags? We do get a lot of mileage out of the Christmas ones, I don’t think I’ve had to purchase new ones for years, but all of the other ones (birthday, baby, random, etc.) just sit there. I’m on the verge of just pitching whatever our family doesn’t want. I also have a massive stack of tissue paper that will never, ever be used. I’m planning to get one of these gift wrap organizers from The Container Store, but I want my massive stash pared down first!

7. One of my best friends from high school has three girls, and she re-shares this article every time it pops up in her Facebook memories; definitely saving it now! >> Raising a Kind Daughter

8. It’s Super Bowl weekend! Are you having a party? Going to a party? Making food? I haven’t nailed down our menu yet (previous favorites include slow cooker kielbasa and sauerkraut, guacamole, spinach artichoke dip, jalapeno poppers, warm black bean dip, and slow cooker spicy beef queso dip), but we’ll definitely be rooting for the Eagles!

9. Do you have a hand soap dispenser that you love? I need a new one for both our kitchen and powder room. Share your recs below please! 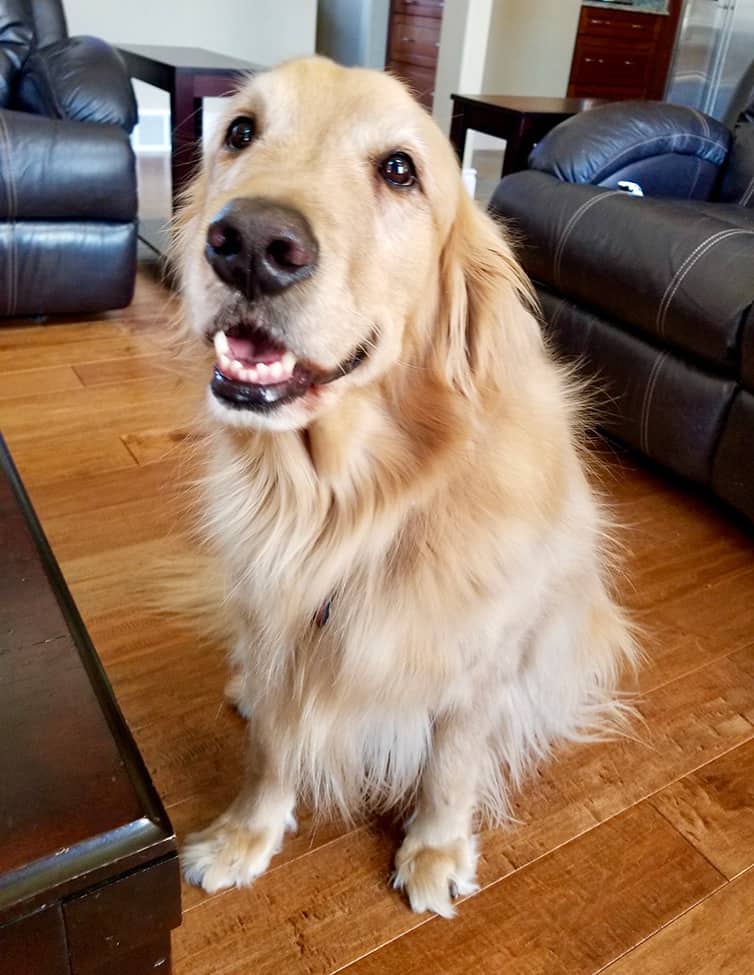