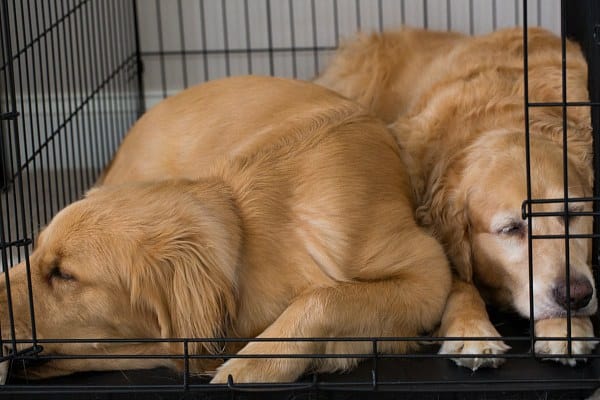 1. Einstein and Duke are both finally healthy! Einstein has dropped five pounds since getting the news back at the end of July that he had plumped up and, no, it was not his thyroid or any other underlying issue. We put him on a diet, and he’s been much more lively and active since dropping the weight. I don’t think I’ve seen them look any cuter than when they shared the crate yesterday afternoon. Brotherly love at its finest!

2. This past Monday marked week 24… I can’t believe that I’m already 6 months pregnant! On one hand, I feel like it just happened yesterday, and on the other, I feel like I’ve been pregnant forever. I know these next few months are going to fly and our little guy is going to be here before we know it! Next up is my glucose test next week and registering for the baby shower. Thank goodness I have friends who have had babies and are willing to spend time imparting knowledge, because I have absolutely ZERO idea what 98% of the things in Babies R Us are, how to use them, and what I actually need. Talk about overwhelming!

3. For the last week or so, we have had a crazy odor coming from our fridge, sort of like sour milk or something spoiled. Except we can’t find anything that’s actually spoiled or sour! Everything is fresh, the shelves are clean, we pulled the fridge out to make sure there were no mouse droppings or anything like that, and we can’t figure it out! It’s awful!

4. This Distractify post of 50 Classy People From The Past Who Remind Us What “Cool” Really Means is 100% awesome. The GIF of Marlon Brando is by far my favorite! I’ve always said that if I had to live in another decade, I’d want it to be the 1950’s, and this list totally confirms that.

5. This Buzzfeed post ‘What the World Was Like When Today’s High School Seniors Were Born‘ makes me feel all sorts of old. It was 1997… and I was a high school senior! Thursday night NBC TV seriously could not be beat.

6. You know how big of a fan I am of weighing ingredients when baking, so I love this quick and easy solution for how to calibrate your kitchen scale using coins.

7. A couple of weeks ago, I asked for app recommendations to use in lieu of Reminders on iPhone. Reader Tricia recommended the app Wunderlist; later that evening I downloaded it and started playing around with it. After two weeks, I can officially say that I love it! I use a notebook for my to-do lists and pen-and-paper grocery lists, but the app is awesome for things that I actually need reminded to do… water the plants (I kill them constantly), give the dogs their flea and tick treatment, change room fresheners, etc. I’ve also been using it for keep track of some house-related projects we have going on, as an ongoing list that I can pull up whether we’re home or out somewhere. Highly recommend!

8. I am beyond excited that Scandal started back up last night, but I didn’t watch it yet, so shhhhh, don’t tell me anything! Live sports trumps anything else when it comes to TV-watching in our house, so with preseason hockey, almost-postseason baseball and football last night, shows took a backseat. We’re also still a week behind on Boardwalk Empire, and while I still like it, I feel a little ho-hum knowing that it’s in the final season. I’m definitely counting down to next Sunday and the Homeland premiere! Can’t wait to see what they do with the storyline and hoping it remains as awesome as it’s been!

9. My Chief Culinary Consultant surprised me by taking me out to breakfast yesterday morning. It was such a simple thing, but it totally made my day. I love impromptu dates :)

10. TGIF! Have an awesome weekend! 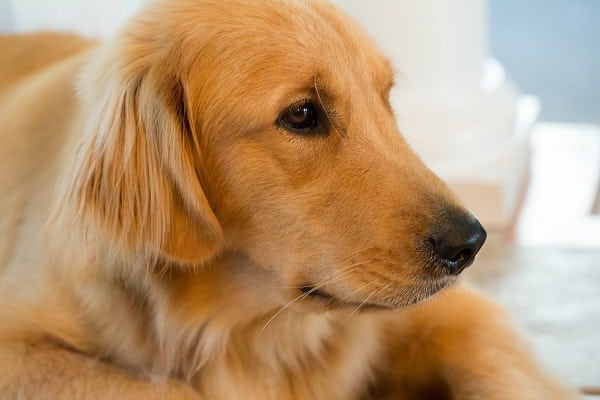