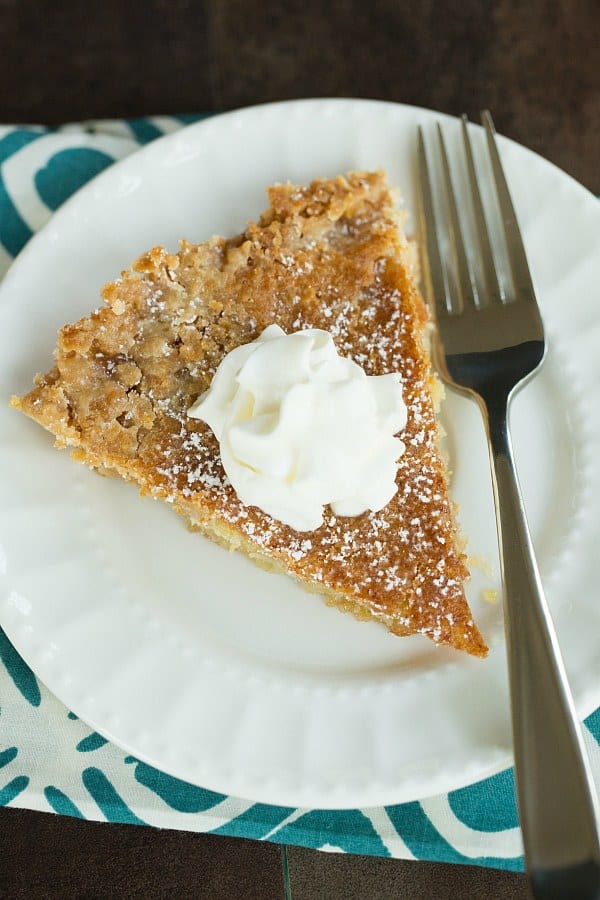 I have heard countless stories about the famed Crack Pie from Momofuku Milk Bar in New York City. I’ve never been there myself, but based on the lore, I could only imagine how amazing it must be. Awhile back, I gifted myself with the Momofuku Milk Bar cookbook, which is where the recipe for the compost cookies I made last year originated. I hadn’t paged through that cookbook in quite some time, and after picking it up a couple of weeks ago, I remembered that the Crack Pie recipe was included at the very end of the book, as a “bonus track”, for anyone who grew up listening to cassette tapes or CDs. I was long overdue on making it, and finally dove right in. At first glance, the recipe is long with multiple steps, but I’m glad I finally got right to it. Spoiler: it’s not nearly as difficult as it seems at first glance! 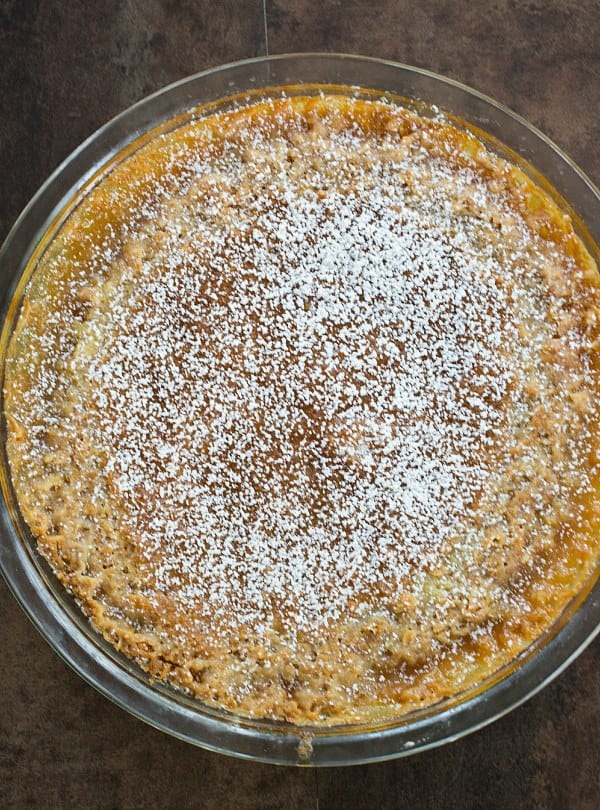 This recipe is comprised of three parts: making an oat cookie “slab”, if you will… using said cookie as the base for the pie crust… then the pie filling itself. I looooved the oat cookie crust! It definitely added a great complementary flavor to the filling. As for the pie itself, I think the best way that I could describe it is a pecan pie without the pecans… or the corn syrup. I’ve also seen it compared to chess pie, although I’ve never had chess pie, so I can’t vouch for that. The filling sets up a little bit soft and gooey and sweet and, well, perfect. Come to think of it, it’s a bit like the “gooey” part of a gooey butter cake. It’s sort of a custard, but sort of not. If you like pecan pie, chess pie or gooey butter cake, I think you’ll love this! 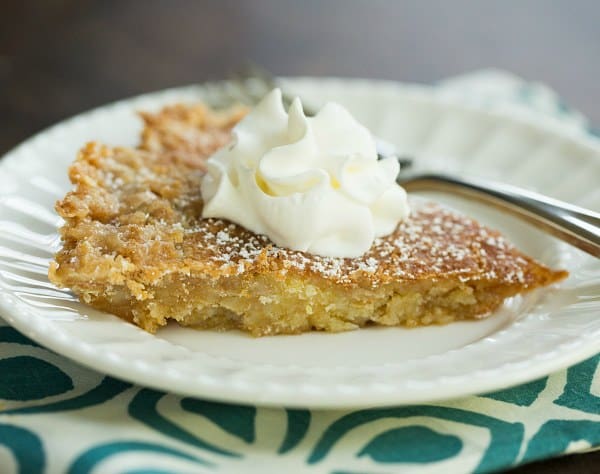 Now, for some important notes on the recipe: 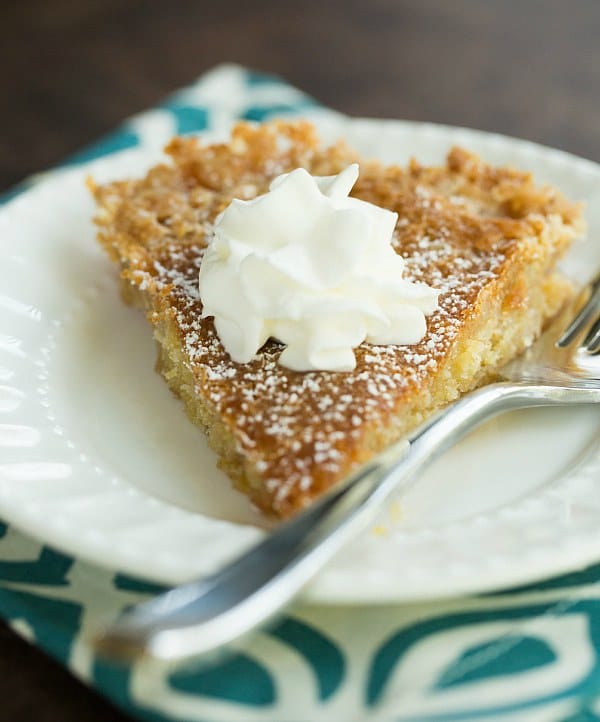 When all was said and done, this was easier than I anticipated and the pie was met with rave reviews. I can’t compare it to the original since I’ve never had it, but based on what I’ve read, I’d say it came out pretty darn close. Grab a fork and dig in! 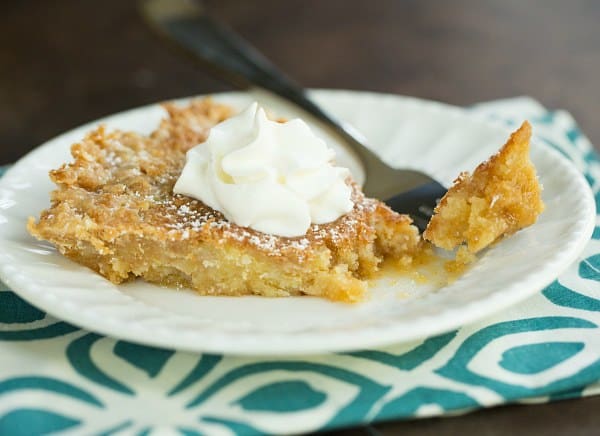 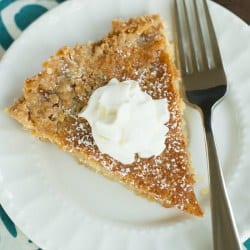 For the Pie Filling:

posted in Pies and Tarts
63 Comments » 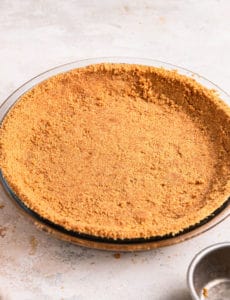 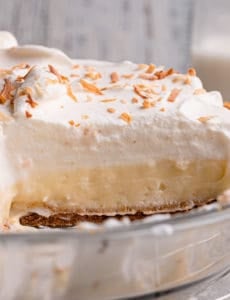 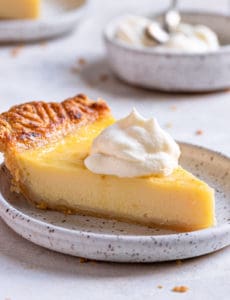 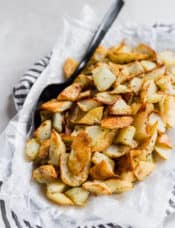 Grandma’s Famous Roasted Potatoes: Your Family Will Crave These!