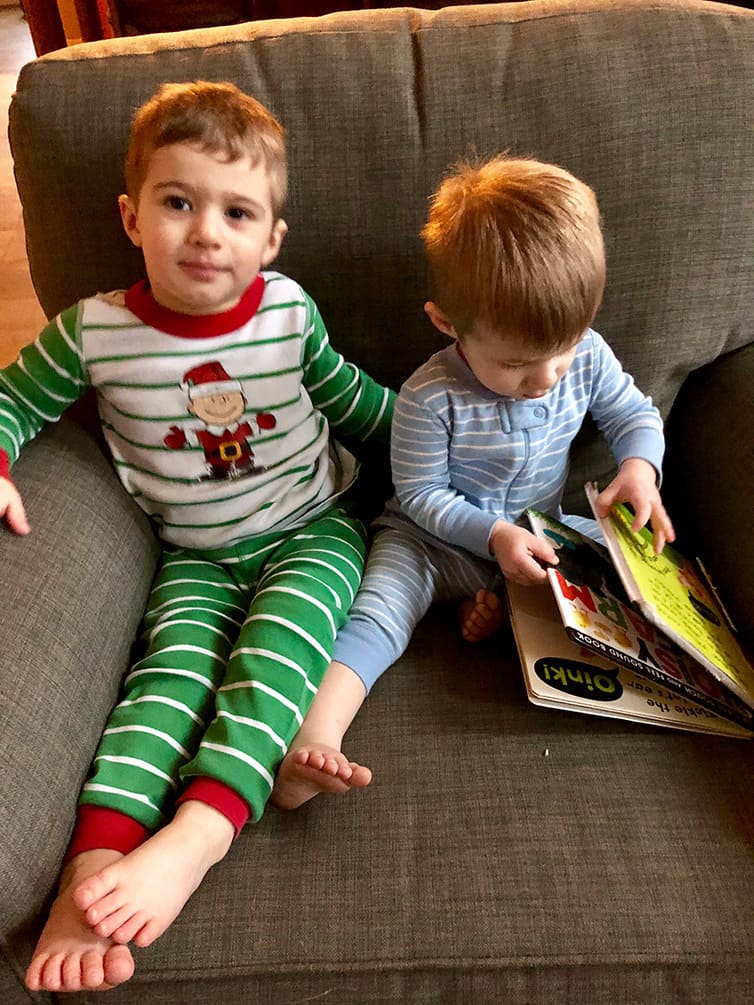 1. Joseph had a big week… on Wednesday he started ice skating lessons! He’s been begging for months to learn how to skate (and really, to play hockey), so we finally got him signed up. There was a ton of falling, but he just laughed and he said he had so much fun. AND he also got a big boy bed! It came on Wednesday, so we have two nights down and so far, so good! He fell right to sleep both nights and woke up chatting like normal, and waited for me to go in there, didn’t even get out of the bed by himself, even though he obviously could. So bittersweet, but I’m so proud of him for being such an awesome big boy.

2. And Dominic turned 17 months old on Sunday! I can’t believe how fast he’s growing; he’s saying so much and understand EVERYTHING. He’s also a super ultra mama’s boy, like way, way more than Joseph ever was. He runs to me for everything and always wants to be picked up. I already feel guilty that after the new baby arrives, since I’ll be recovering from a c-section, won’t be able to pick up for a couple of months. I had serious guilt for the same reason with Joseph after Dominic was born and it stressed me out at the time, but like most things, looking back on it, it was such a small blip of time and didn’t cause any permanent damage to any of us ;-)

3. It is unbelievable to me that I’m going to be 36 weeks along on Sunday, gah! We are T-minus 4 weeks from today on scheduled baby arrival date, and I have officially hit the totally over it point of pregnancy. Just within the last handful of days, I feel like I’ve gotten huge and just so uncomfortable. I also have a million things to do before baby day, so on one hand I’m hoping it goes quickly but on the other hand, I need so much more tiiiiiiime.

4. Thank you to everyone who made soap dispenser recommendations a few weeks ago… I ended up getting the Simple Human hands-free soap pump a couple of weeks ago, and we loved it so much in the kitchen that I got another one for the powder room. It’s fantastic!

5. Love that this service dog can do grocery shopping!

6. Are you planning a party or celebration for St. Patrick’s Day? If so, let me suggest some of my favorite eats! >>

7. Now it’s your turn… I’d love to know what you have on your Easter menu! We don’t host Easter (my mom usually does), so I’ll probably just contribute. I love to hear what people make for different holidays :)

8. Coca-Cola is planning to sell spiked soda in Japan, and it sounds delicious!

9. Has anyone watched “Everything Sucks” on Netflix? I’ve seen a few friends talking about it on Facebook, most notably the fashion and soundtrack from the mid-90’s. I was in high school from 1994-1998, so I feel like this would be a walk down memory lane! 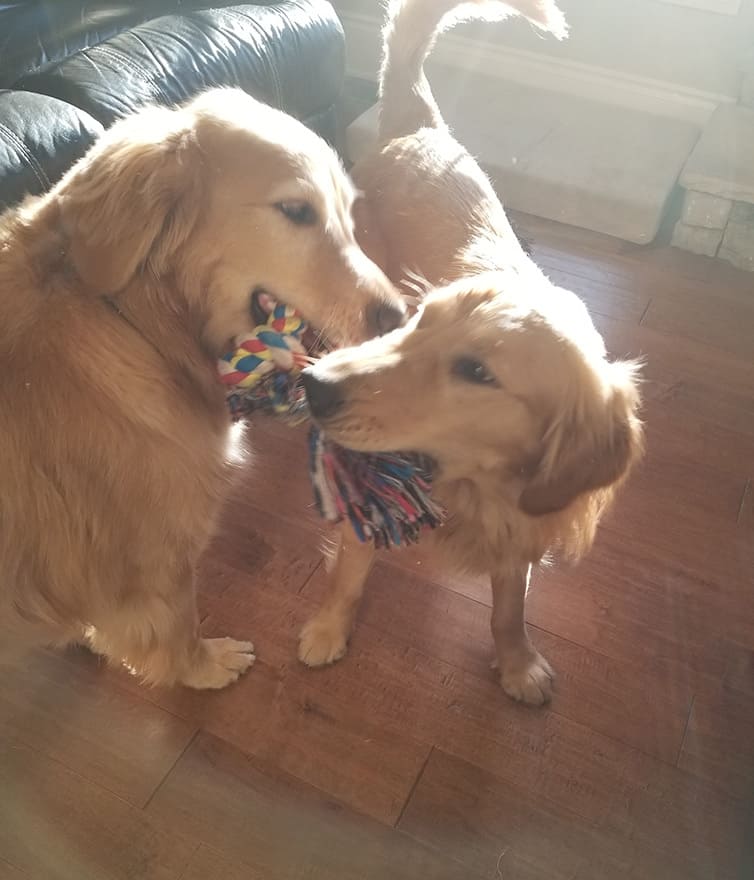