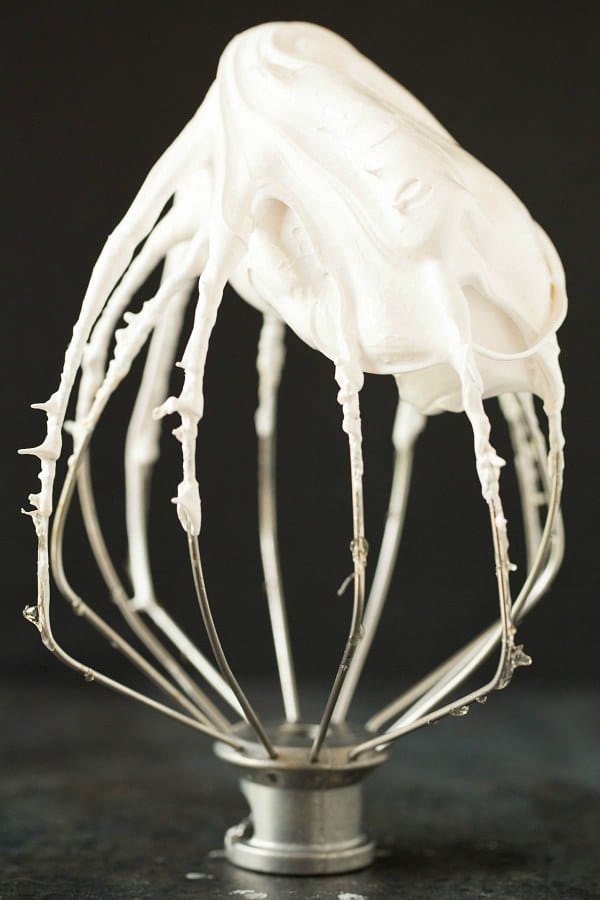 I have nearly a dozen recipes here on Brown Eyed Baker that call for marshmallow creme… things such as fruit dip, homemade Hostess cupcakes, six-layer chocolate cake with toasted marshmallow filling and malted chocolate frosting (yes, it’s a doozy!) and homemade Snickers bars, among others. Marshmallow creme is one of those things that I admittedly take for granted, since it is on a shelf in the baking aisle of nearly every grocery store in the United States. However, it’s not readily available in most other parts of the world, and it’s the source of some of the most-asked questions I receive on recipes that include it as an ingredient. The great news is that you can make your own! I’ve been wanting to make it from scratch for awhile, and I also wanted to provide an alternative to those that want so badly to make those recipes that call for it, but can’t find it. Homemade marshmallow creme only requires one saucepan, a mixer, candy thermometer and about 20 minutes of time.

Whether you’re baking with it, or using it to create the ultimate Fluffernutter sandwich, a batch of homemade marshmallow creme will definitely serve you well.

What’s your favorite thing to make with marshmallow creme? 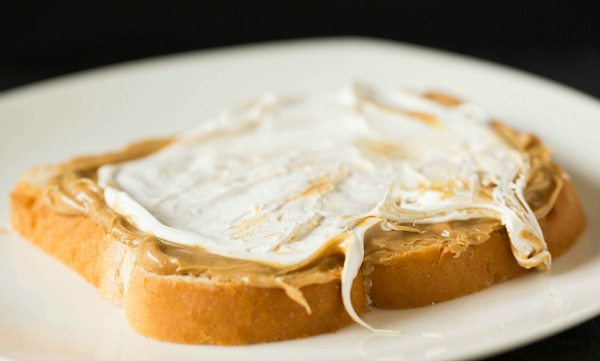 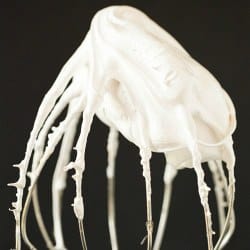 Print
5 from 1 vote
Did you make this recipe?
Leave a review »

An easy recipe for marshmallow creme 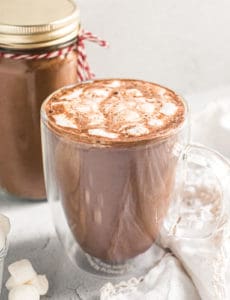 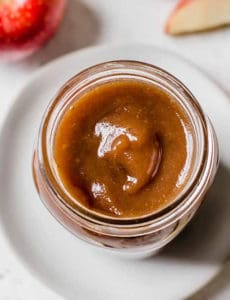 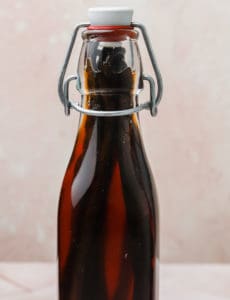 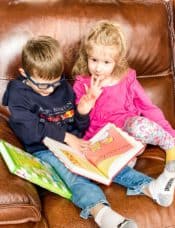 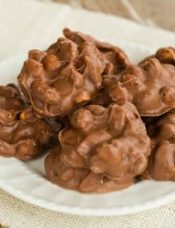